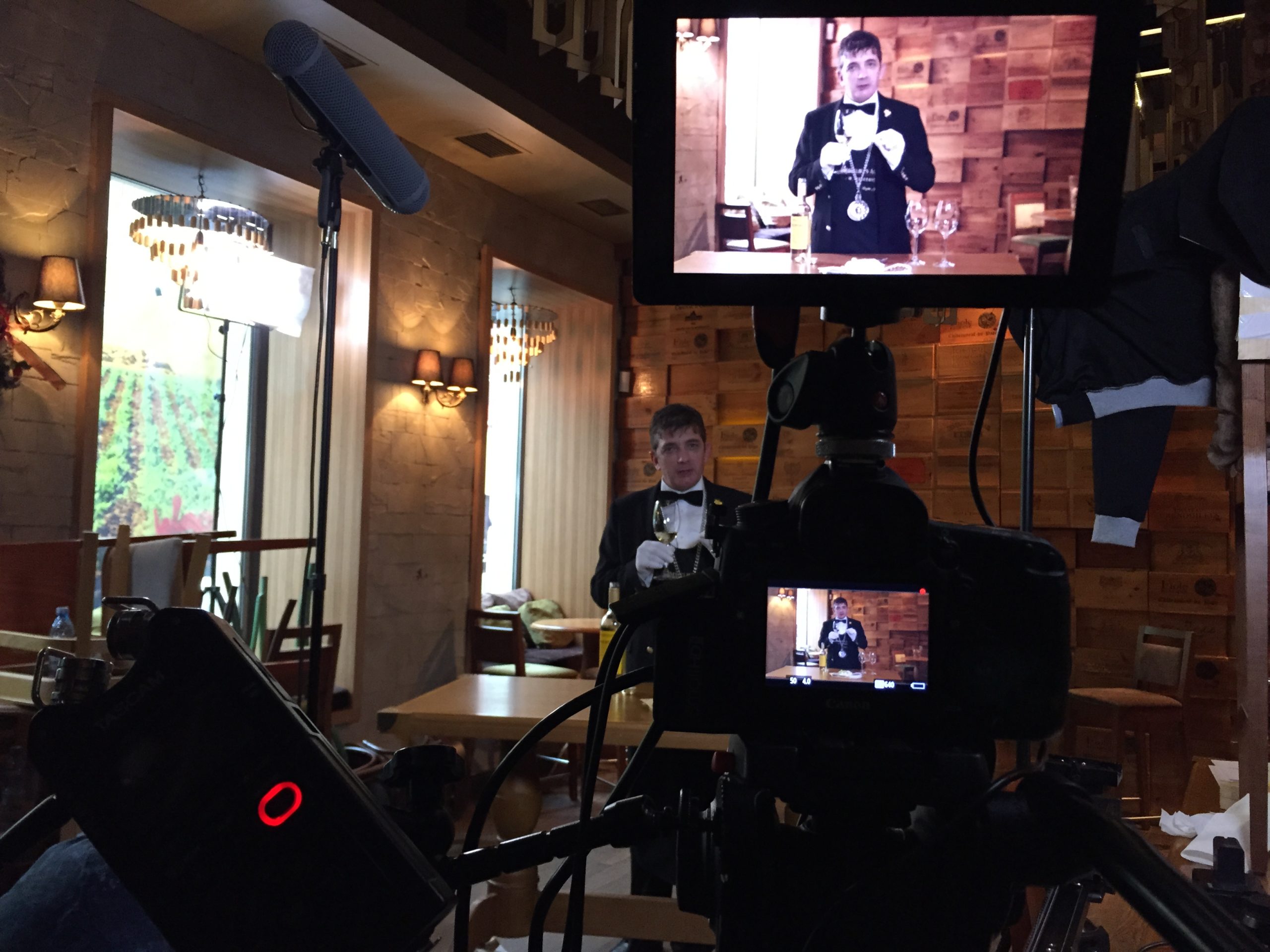 MegaImage also opened at Parcfilm! And the year 2014 could not end more beautifully so 🙂

In the last half of that cool year I had many days of filming for food and drinks productions. After two weeks of filming for the Vodafone Taste of Romania application, one in Transylvania and one in Dobrogea / Danube Delta, an advertisement followed Staropramen , where I had to deal with both the dishes and the beer in question.

And in December 2014 I received a call from SeniorHyper (Senior Programming) to make video content for a MegaImage platform called “We are about wines and delicacies “.

We were going to film, with Sergiu Nedelea as a sommelier, a series of reviews on wines of all varieties and colors: white, pink, red, sparkling. And each wine was to be accompanied by a “platouas”, as we like it 🙂 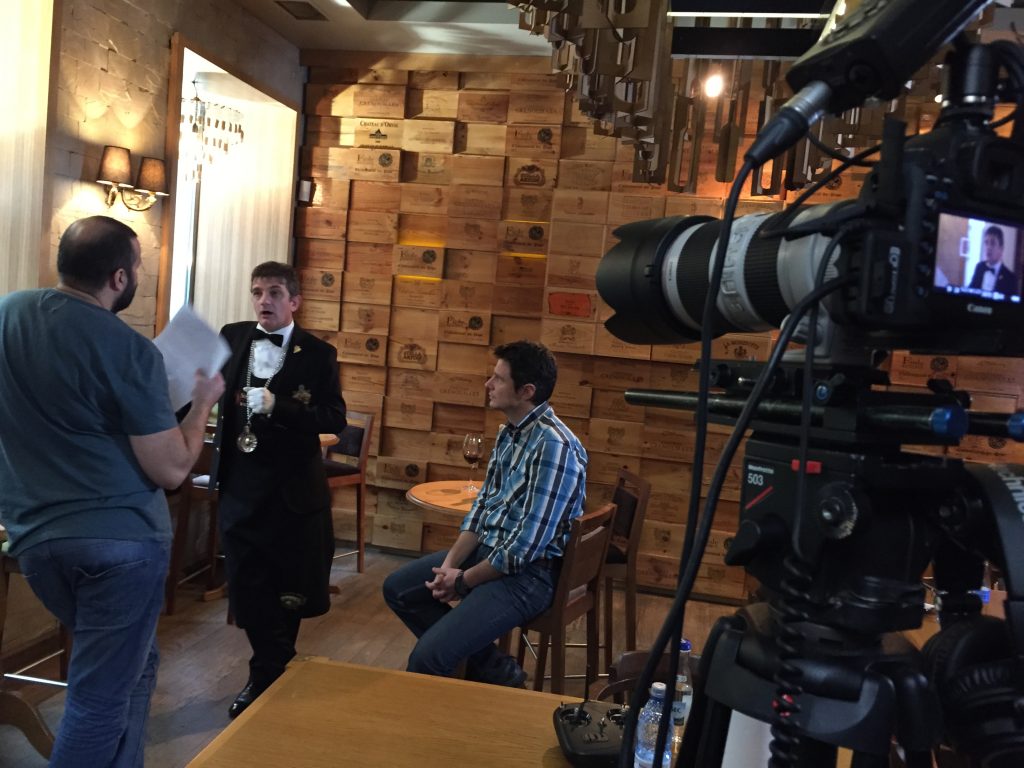 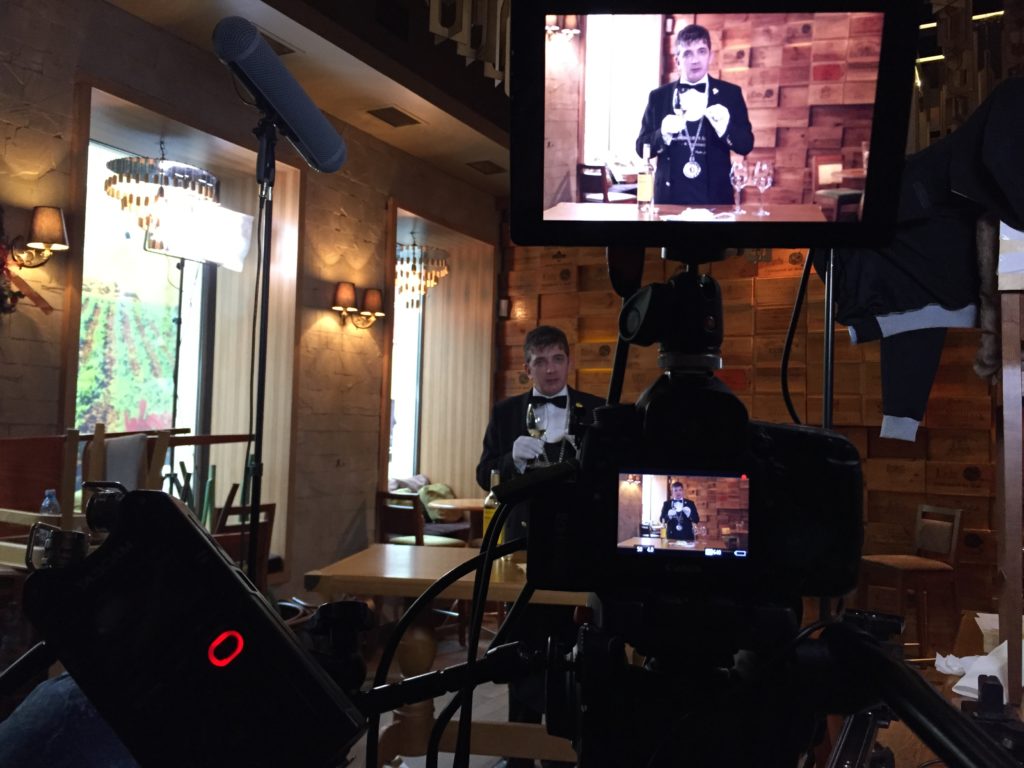 The location was as warm and welcoming as it could be, both properly and figuratively, including in terms of colors and atmosphere. Corks Bar in the old center, Bucharest. 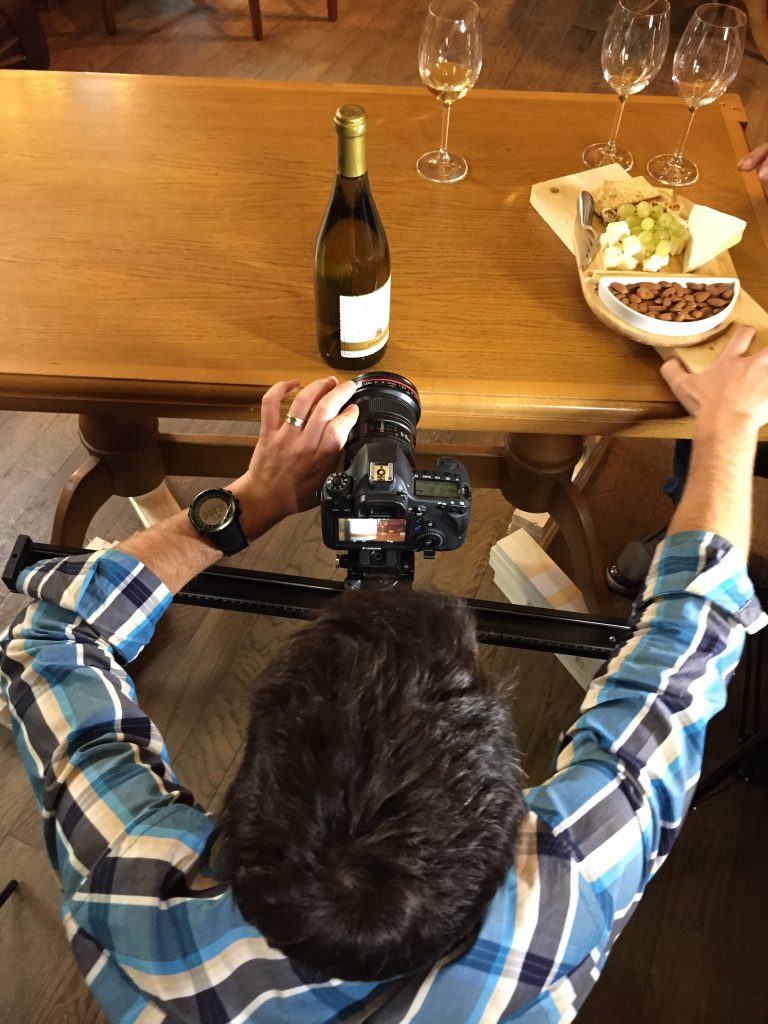 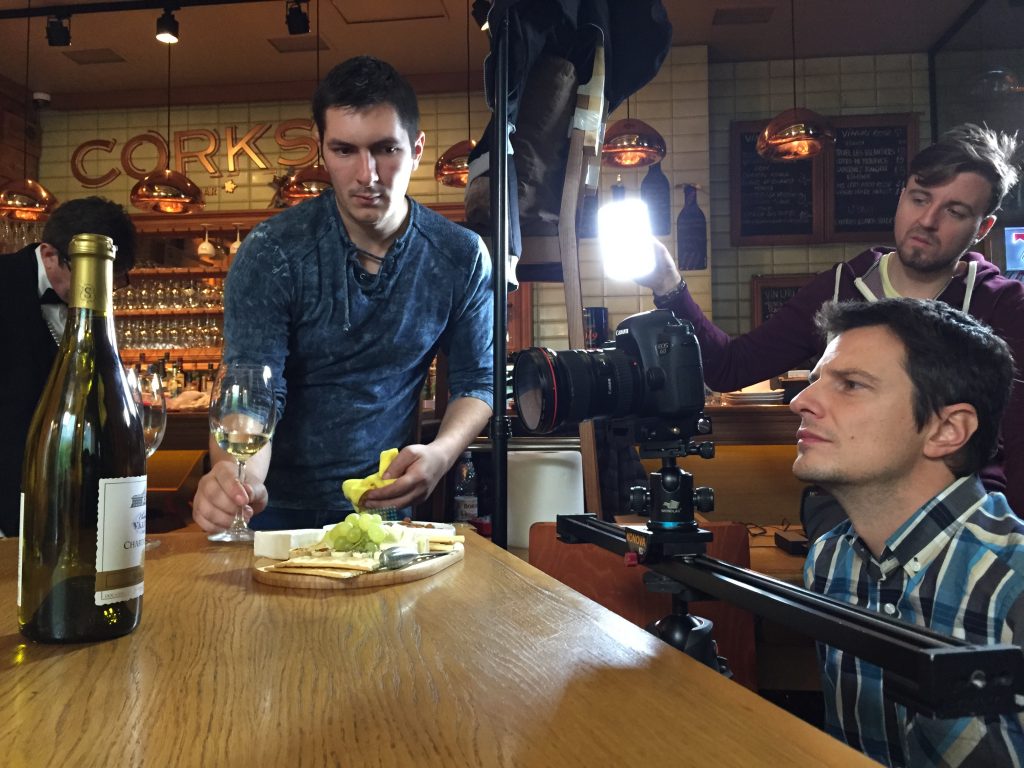 And, as a few months before we were filming and salivating while Adi Hadean and Razvan Exarhu were preparing and mixing in the best Romanian dishes from different countries, now we were behind the rooms but we wanted to be with Sergiu Nedelea at the table. , to drink from one wine or another that was so good at describing and praising them. 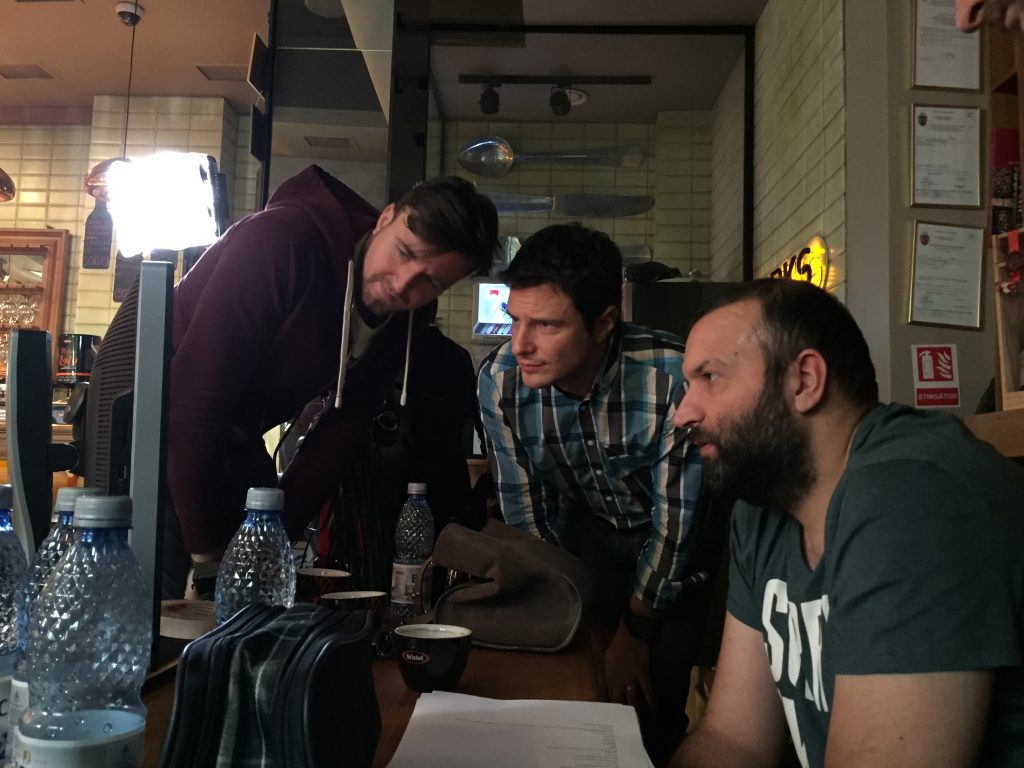 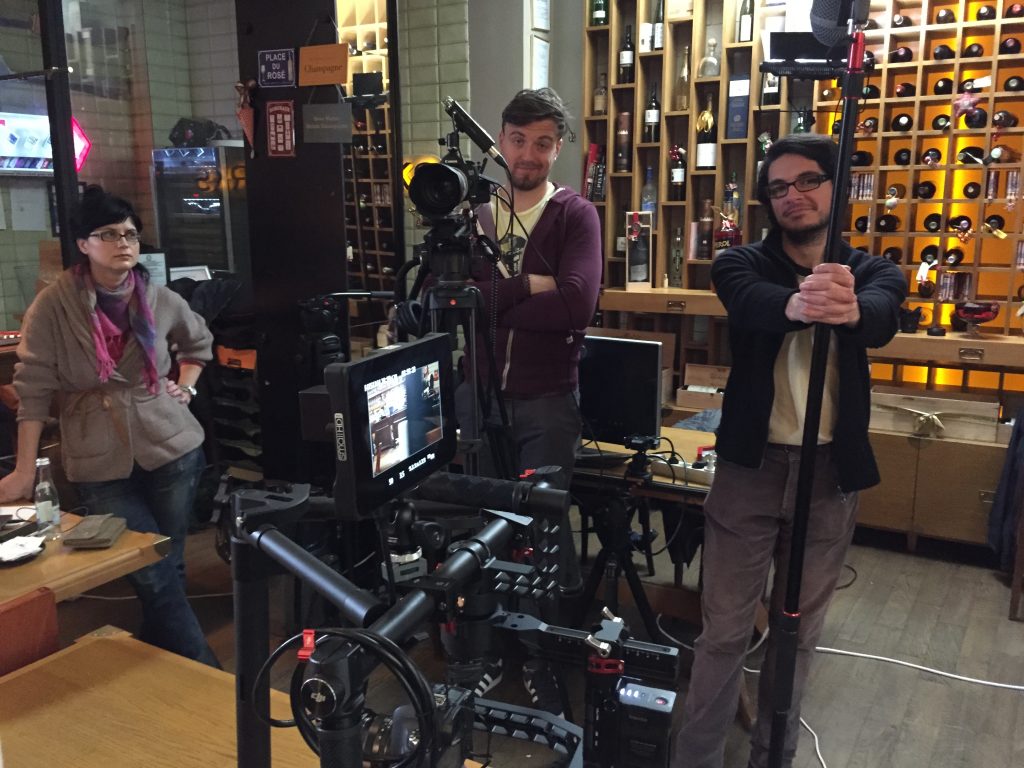 The Warriors and The Lady. And the Ronin gimbal.

I don’t know what the rest of the team did after the filming was over, I know for sure I went home and opened a bottle of wine. I don’t know which one. It just had to be wine. De la Mega, of course :)Degustare placuta tuturor! Filmele se pot vedea pe platforma stamdevorba.ro sau direct pe youtube in contul MegaImage, sau aici, doar unul, ca exemplu 🙂 Unul dintre cele mai bune vinuri romanesti din seria prezentata de Sergiu Nedelea: