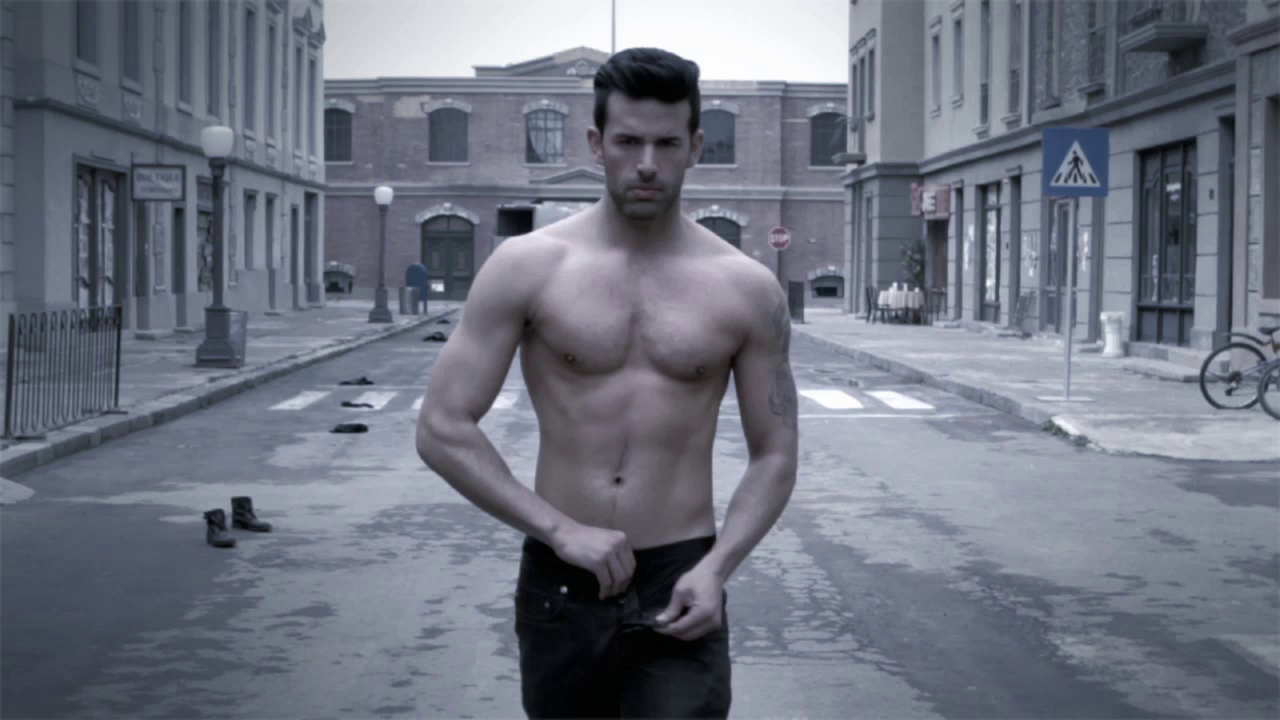 The story of this music video goes back to 2005 when Parcfilm produced in Bucharest, Romania, a music video for a band from USA / Germany called US5. The song was called “Just because of you” and you can watch it here, but that’s not the subject of this tale.

It was the time of the big investments in the music videos; the record companies war spending big (only Parcfilm used to produce, at that time, around 4 music videos a month for the Romanian market) and the producers were proud of publishing on TV luxurious videos with a lot of money spent on set design, locations, extras and special effects. Well this video was real privilege for me – participating at such a production was nothing like producing music videos for the local market, not event compared to the most expensive ones.

Well, the years went by and one of the guys in the band – Jay Khan – came back to Bucharest alongside the same production company that gave us other projects to produce, too, in the past. This time the challenge was even bigger, although the budget was not as big as the one of the 2005′ music video: we had to film 40 naked people, out in the open air, at night, of all etnies, in Bucharest. And in April. On a temperature of maximum 10 degrees Celsius.

The story goes like this: Jay walks on a street and is slowly getting naked until her meets a lot people also naked. He joins them and they all start singing. 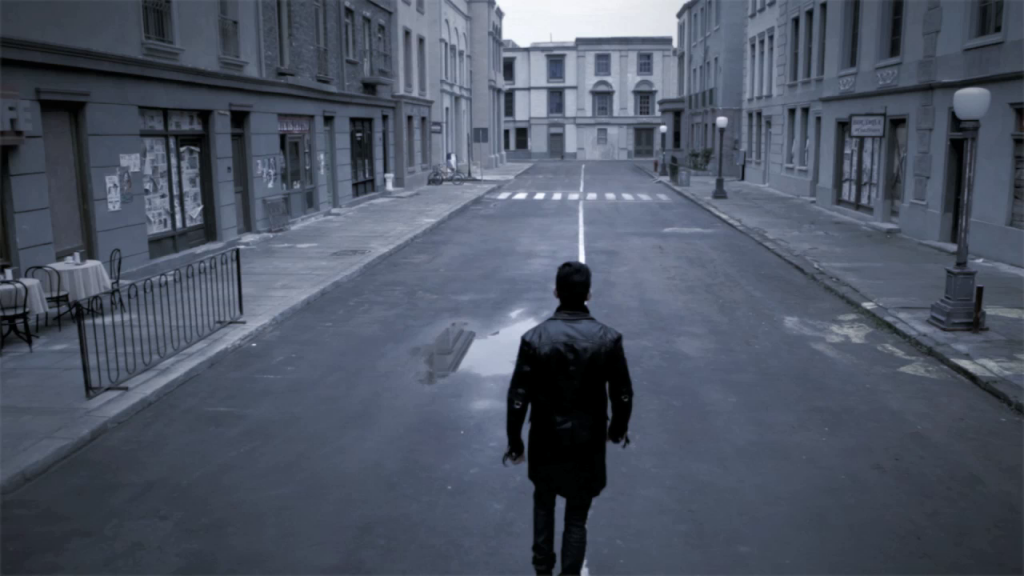 Jay walks down the street. Well, he still has all his clothes on.

On the way he meets people and situations considered to be “boarder line situations”, usually rejected and looked down by the society: Asian people, gay people, a white woman with a black kid, a homeless guy, a priest accompanied by a child, tattoo salon. 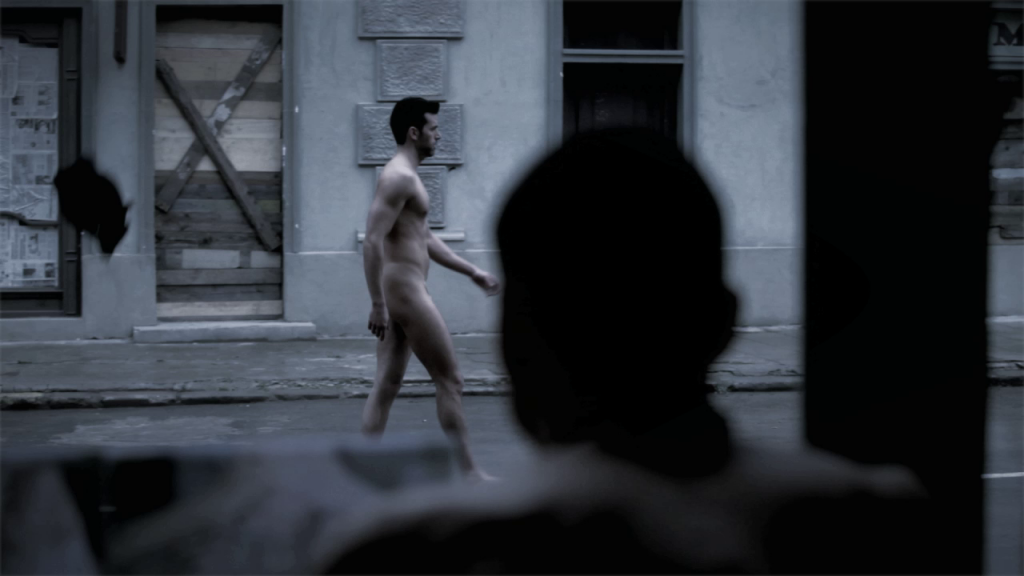 As I was saying, he’s slowly taking his clothes off. And here comes the funny part: accidentally, when I uploaded the video on Vimeo, their server randomly chose this frame as a thumbnail of the video: 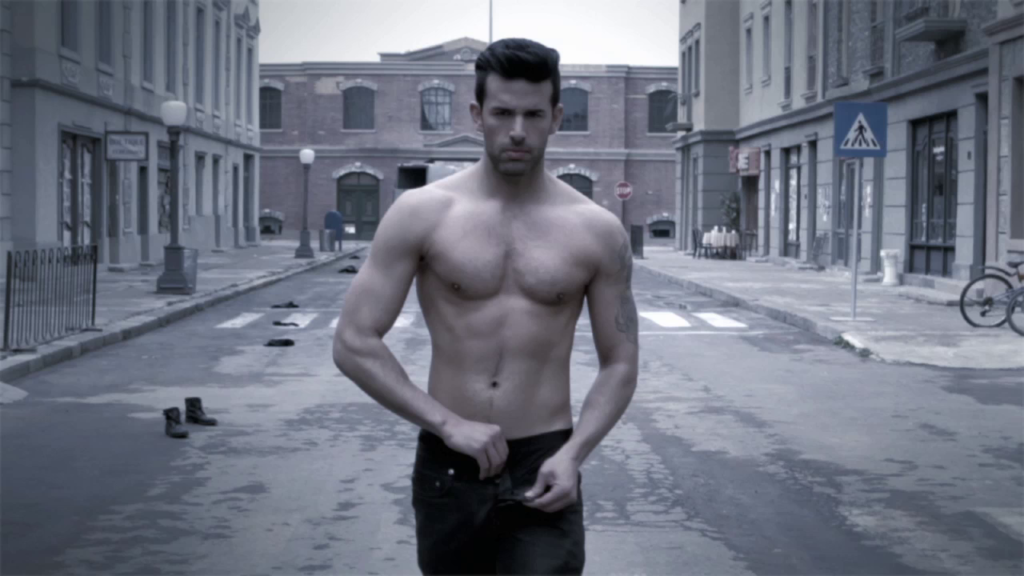 I’m about to go ’till the end!

And guess what happened shortly after: it got noticed by somebody and probably added to a gay community channel on Vimeo, and from here added to another one, and from here it spread over the Internet. It got viral. At this moment it is the most viewed video that Parcfilm ever uploaded on Vimeo or Youtube 🙂 When it gets shared on a new channel it even reaches 3000 views / day.

To me it seemed like a very courageous music video, as Jay assumed his nudity in front of a lot of people (well, he wore some special underwear); more than that, he cut his hair as he was being filmed. Cool. 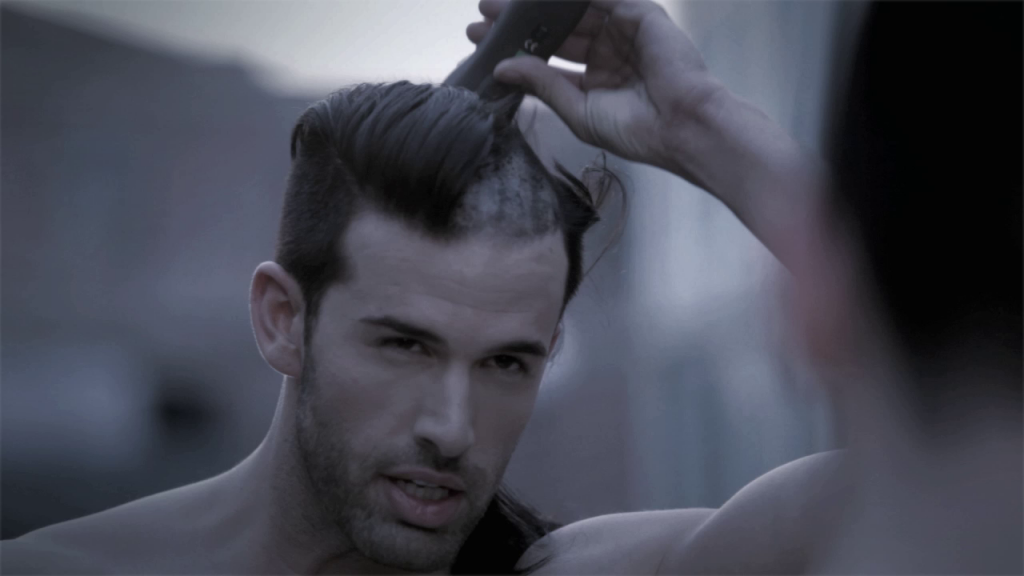 And in the end, as I said, he gets to sing together with the other naked people in the street. It was a difficult moment. We all hoped the weather would get better, but it didn’t. That was hard for the extras, especially for the elder, and I thank them once more for their strength to hold on till the end. After all it’s a job for everyone and I’m really glad they took it seriously. 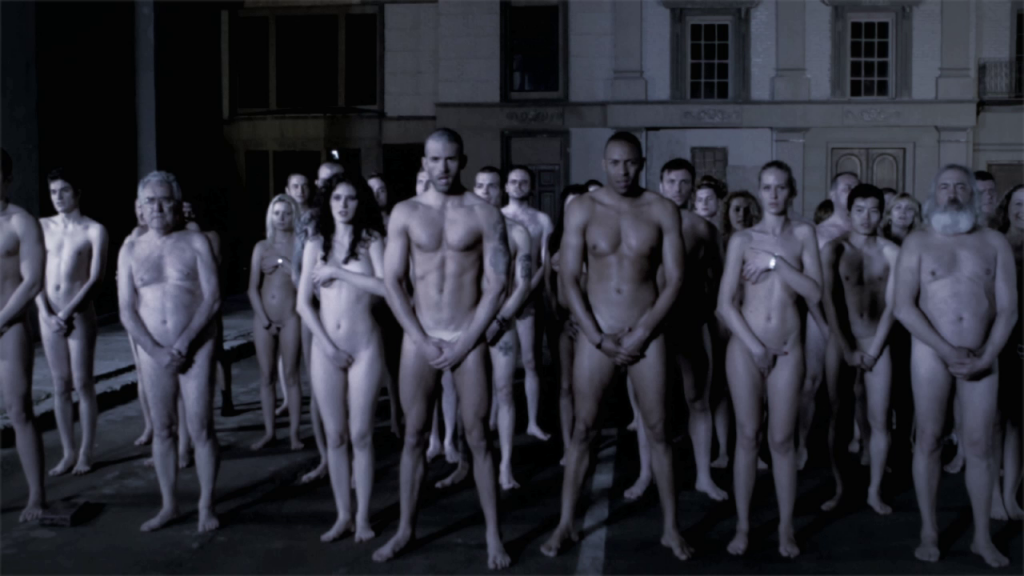 And finally, this is the video: Jay – Naked:

The video was shot on a Canon 5D Mark II and the slow motion sequences on a 7D. No fuss at all. There are lots of surprises when you work with foreign teams, especially when you discover how flexible and down to earth they are. They know exactly what they need and understand the filming technique. Moreover, it’s ok if you don’t have a Prime or Ultraprime lens.

Location: one of the sets from Castel Film, Snagov (near Bucharest), Romania.
Director: Oliver Sommer.