A dog, a drone and three churces - Parcfilm

A dog, a drone and three churces 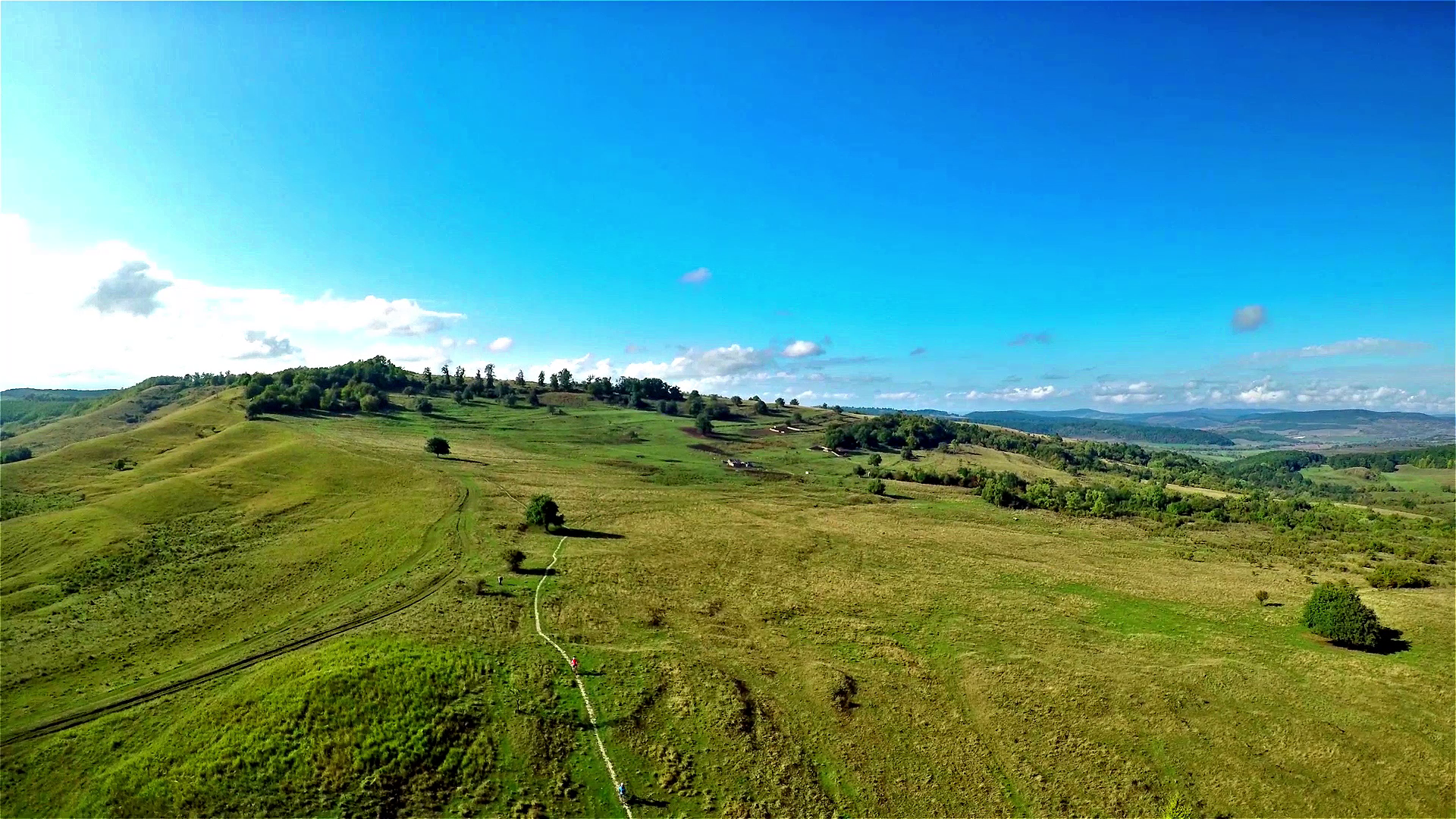 This film was made on a bike ride, along with some friends, in the Viscri area, on a special route for mountain bikes.

A new movie which belong to the category “tests”, “let’s see how it goes out”, “is that possible?”.Ever since the first talk about a bicycle tour at the fortified churches in Transylvania, I thought how I would do this with a drone , stopping from time to time to make some photos. But I was stressed by the thought that I was not during a video production, that the people I started with on the road are on vacation and will not be willing to stop and listen to indications.

So I took care of talking all this stuff in advance; everyone agreed. What’s more, all were very cooperative during the shoots.

Unfortunately, the first half of the route, the one attended by everyone, including children aged 6, was made in bad weather conditions, even with some rain. You can see a drop of water on the camera lens at the aerial shot of the Bunesti church. I risked a little at this stage, using the drone in the rain, but, as I said, it was all a test, I passed it well 🙂

The route was: Criţ, Bunesti, Viscri and back to Criş. About 40 kilometers on the bike. In Viscri, the group broke up, the children returned home with their parents; only three people went further. Three people and a dog, from where title comes.

A drone is on my back!

When you have fluffy clouds you must take pictures

Right after we passed Viscri, the sun came out and I shot some of the most beautiful frames possible. The road was excellent and I was impressed by the people’s initiative to make a long paved road , in a place just ideal for mountain bikes. At first, I said I was not in Romania, but one week after the trip I heard that by mistake (or not) part of that road was destroyed by some tractors, so I reminded myself that I am in Romania. One hot, one cold, just like in our country. I hope those who have made the route have more money and energy to repair and continue what they have started.

The road is beautiful, images are speaking better than I do, so here is the movie:

Thanks once again to all those who have been with me in this tour, people and non-people, but also those who have taken care of creating a special bike route that takes you to the fortified churches in the Viscri area. Churches are much more than we visited and this place deserves to be visited for longer periods.

Filming was done with a DJI Phantom 2 drone, Zenmuse gimbal with stabilization on (only) two H3-2D axes and a GoPro Hero 4 Black Edition. Yes, it is what protects the red striped sock 🙂