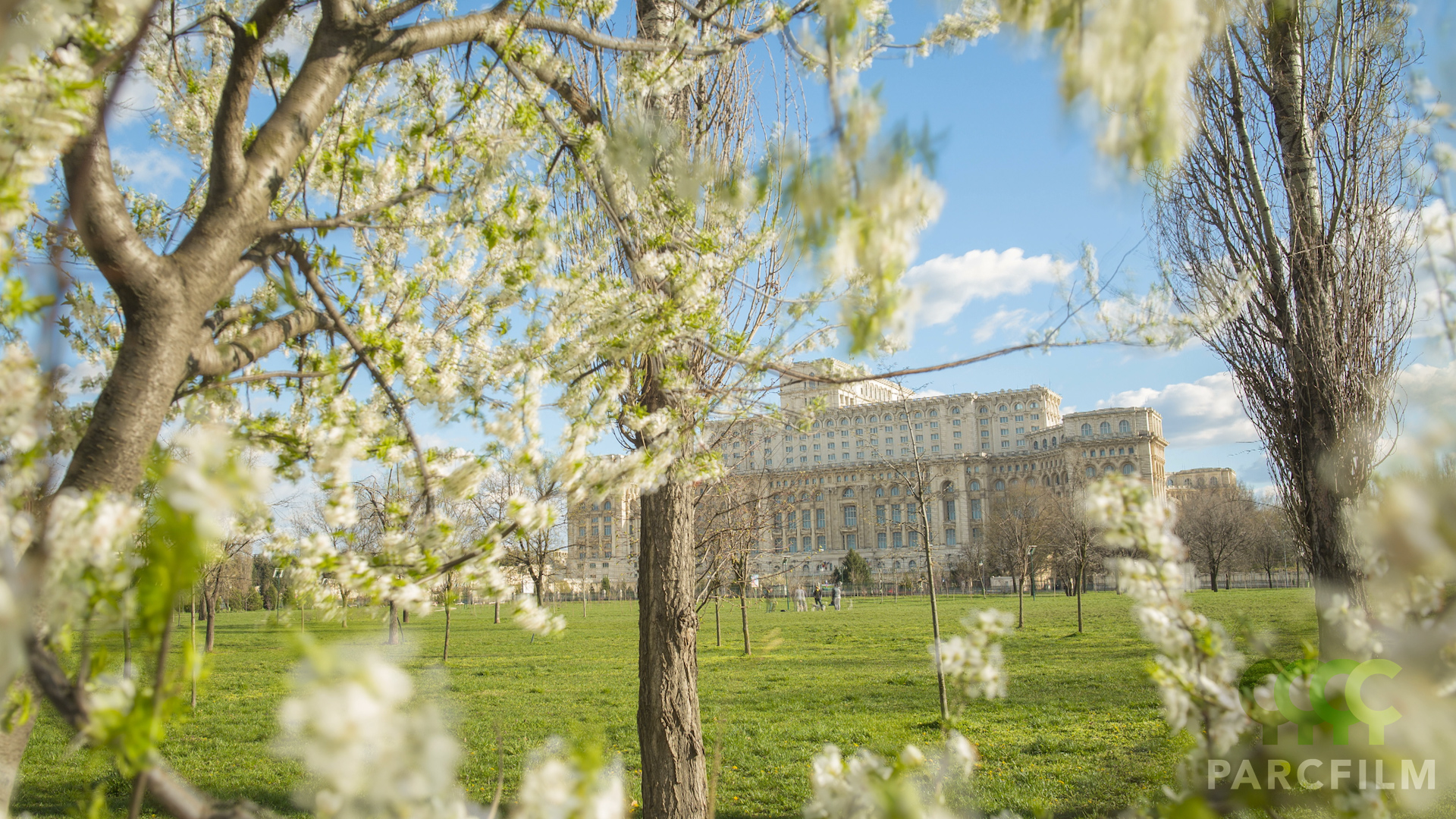 After years and years of shooting  time lapses only by passion, in which I carried oversized equipments (sliders, motorways, triggers)  over the sea and the mountains, in places where it was too cold/hot and / or waking up at night every two hours … in 2015 camed the first paid jobs for this kind of video production: “time lapse”.The thing itself has not been relieved at all, but on the contrary, stuff are multiplying, from different filters to heating systems for cameras.

First, there was a series of jobs for Telekom – a set of commercials that began with a time lapse sequence, somewhere in Bucharest. By far the most spectacular was the sunrise over Capitol Hotel, which can be seen at the beginning of this spot. There was also a time lapse in a hypermarket – here – and one in front of an office building – this one. Then came a series of jobs for Vodafone. These were somewhat more challenging because they assumed trips in a lot of places, from the Danube Delta to Maramures, Sibiu, Ploiesti (and obviously Bucharest). Some of these executions will have separate articles and edits, because from these trips I produced a movie like the following 🙂

One of these jobs took place in the center of Bucharest and materialized in the beginning of this spot. So we have gathered a lot of stuff from the central area, but from different jobs. The following film is composed of time-lapse sequences made in the same area but for a long time (more than half a year): most of the sequences are from the roof of a block, near the old center of Bucharest . In all cases, the story started somewhere around 4 am so the cameras would be ready for 5-5:30 to begin to trigger.

And for who did not notice the discreet link from above that show a short time lapse about how time goes by in Sibiu, here it is, big as the screen: