Taking the drone on Transfagarasan 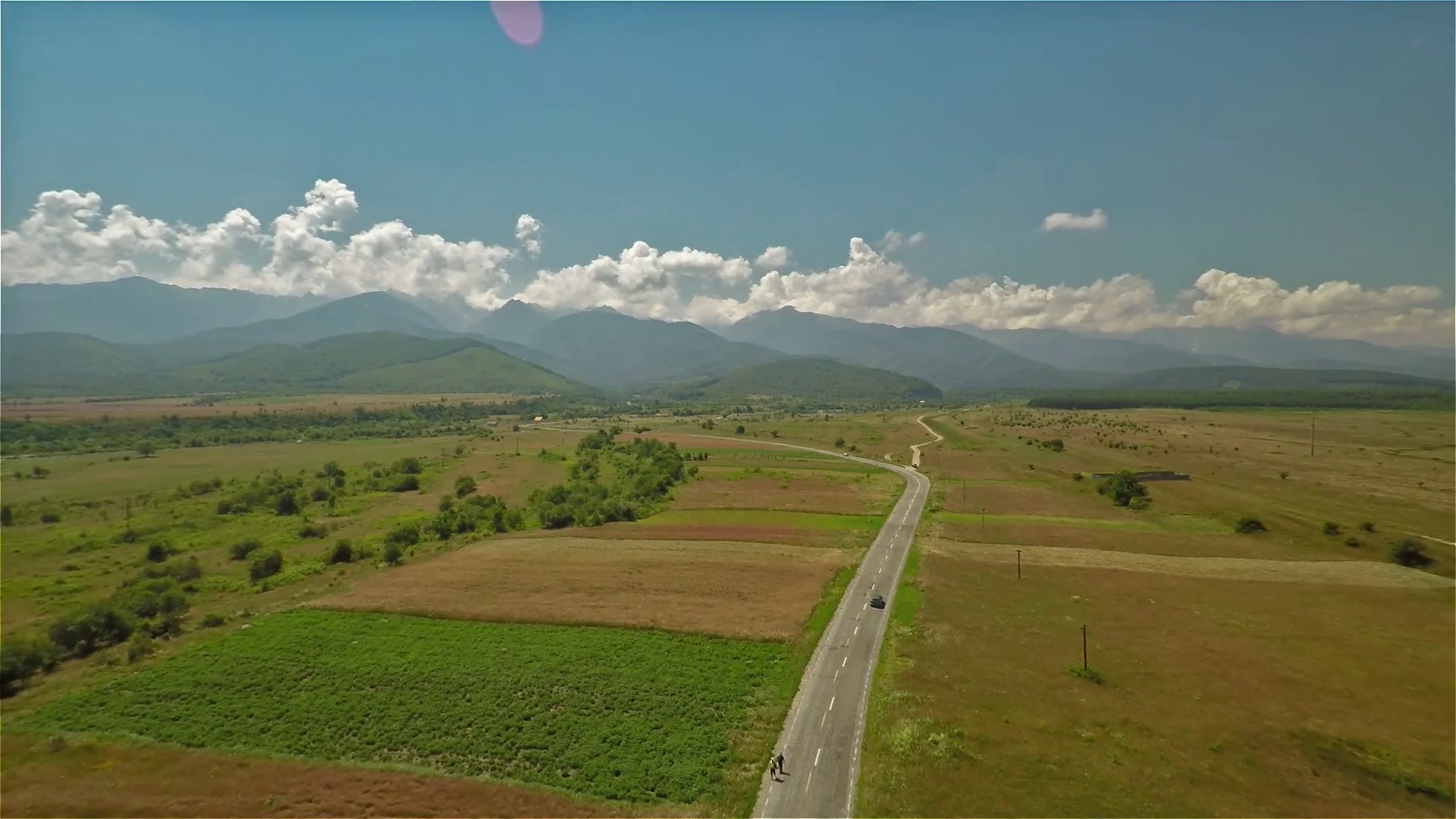 A view from up above can drastically change the perspective on the roads you traveled so many times.

During the summer of 2015 we were getting back from Sibiu (where we did some epic aerial filming – more on this in a new article). We decided to get home through Transfagarasan, some kind of extra holiday. But can you even consider a holiday without some filming?!

We had the drone with us (a Phantom 2, equipped with a Zensmuse gimbal and a GoPro Hero 4 Black edition) and we were getting closer to Fagaras Mountains from Sibiu – Brasov national road when we decided: it was way too beautiful! We pulled over, took out the drone, shot the first frame.

You could see the mountains far away and fluffy clouds above them. That kind of a perfect day, when you’d like to film all day long, to make time lapses and fill up all the cards with footage.

And it was holiday, so we had plenty of time! So we roamed Transfagarasan, making lots of stops for aerial shootings. It was during the week, so not crowded at all; nevertheless I can’t say it was all empty – this road became very popular, people pass by just for the sake of it. 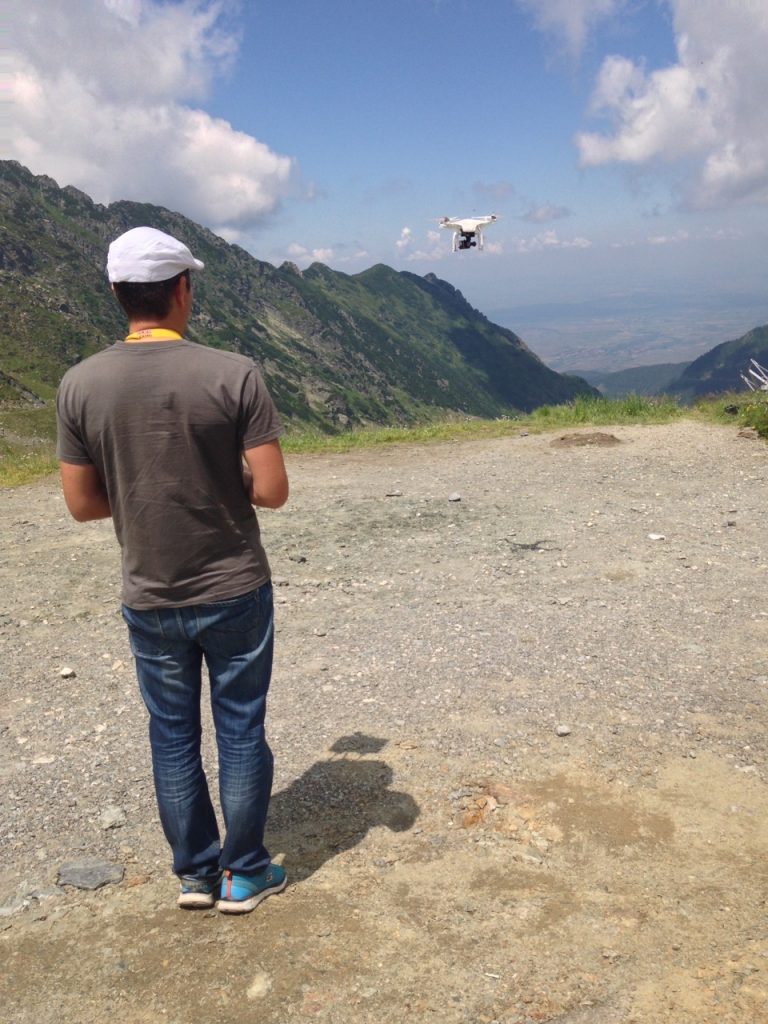 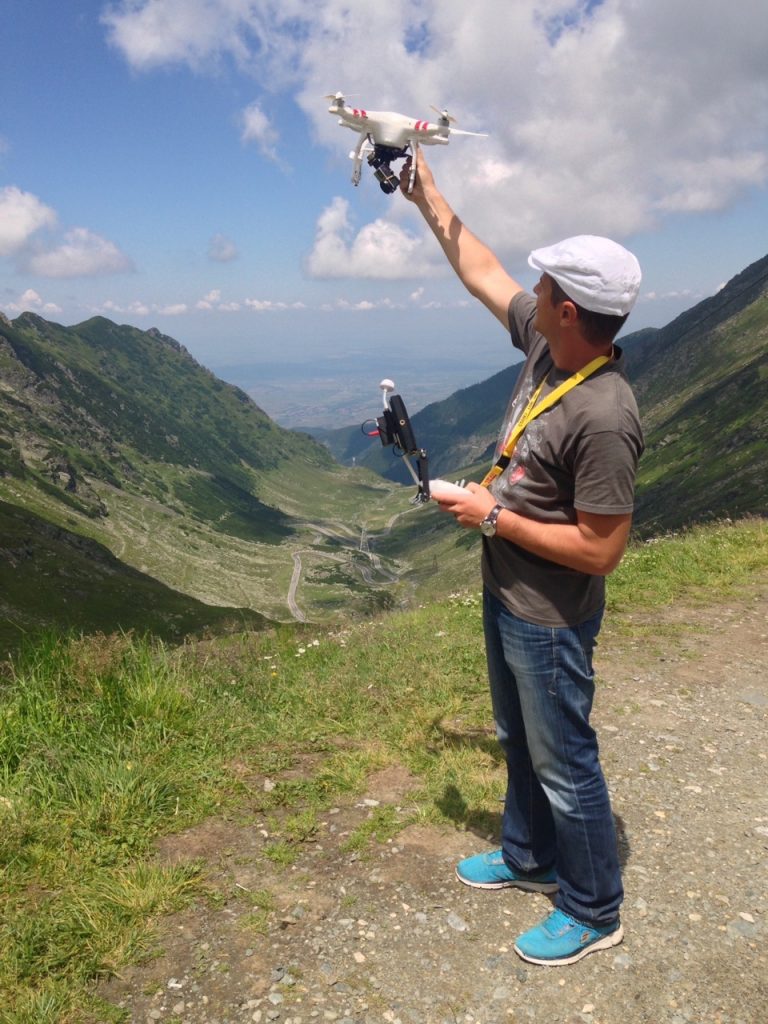 Yes, it’s a cliche; yes, all images of Transfagarasan are emblematic for Romania and because of this are used all the time; yes, lots of well known shows have taken a trip up here (Top Gear and No Reservations, just to mention a few). But man, it’s cool!

We made the final stop up, at Balea Lake. The most stressful one. Lots of people were rumbling around and the drone was stubborn enough not to see any satellite in the sky, so I had to fly it without GPS signal. There’s no need for details for those who know what this means; but for those who don’t it translates in a lot of stress for the driver, not to crash the drone, smash it into someone or lose its coordination.

One last thing: during the editing (also done by me, in my leisure time), I discovered something interesting, that you can see at 1:05. A time lapse with the drone. I think it’s something you can seldom get. You need a sunny day with fast moving clouds in the sky. Then, if you just leave the drone in the air and not move it, maybe apply a stabilizing filter afterwards, you can get something beautiful. I didn’t have this intention, it just happened to leave the drone floating for 30 seconds (in that frame there is actually a very slow movement from left to right, but the drone is really high and you can barely see the moving of the camera). Then I wanted to make a test and I gave it a speed of 10x or something like this. I’m really glad with the outcome and I will definitely try again. I just need a perfect weather like today!

The shooting took place in July 2015, everything is 4K and the frames are royal free, so if someone needs something, just contact Parcfilm!