Animated commercials for apps that help you call the cab 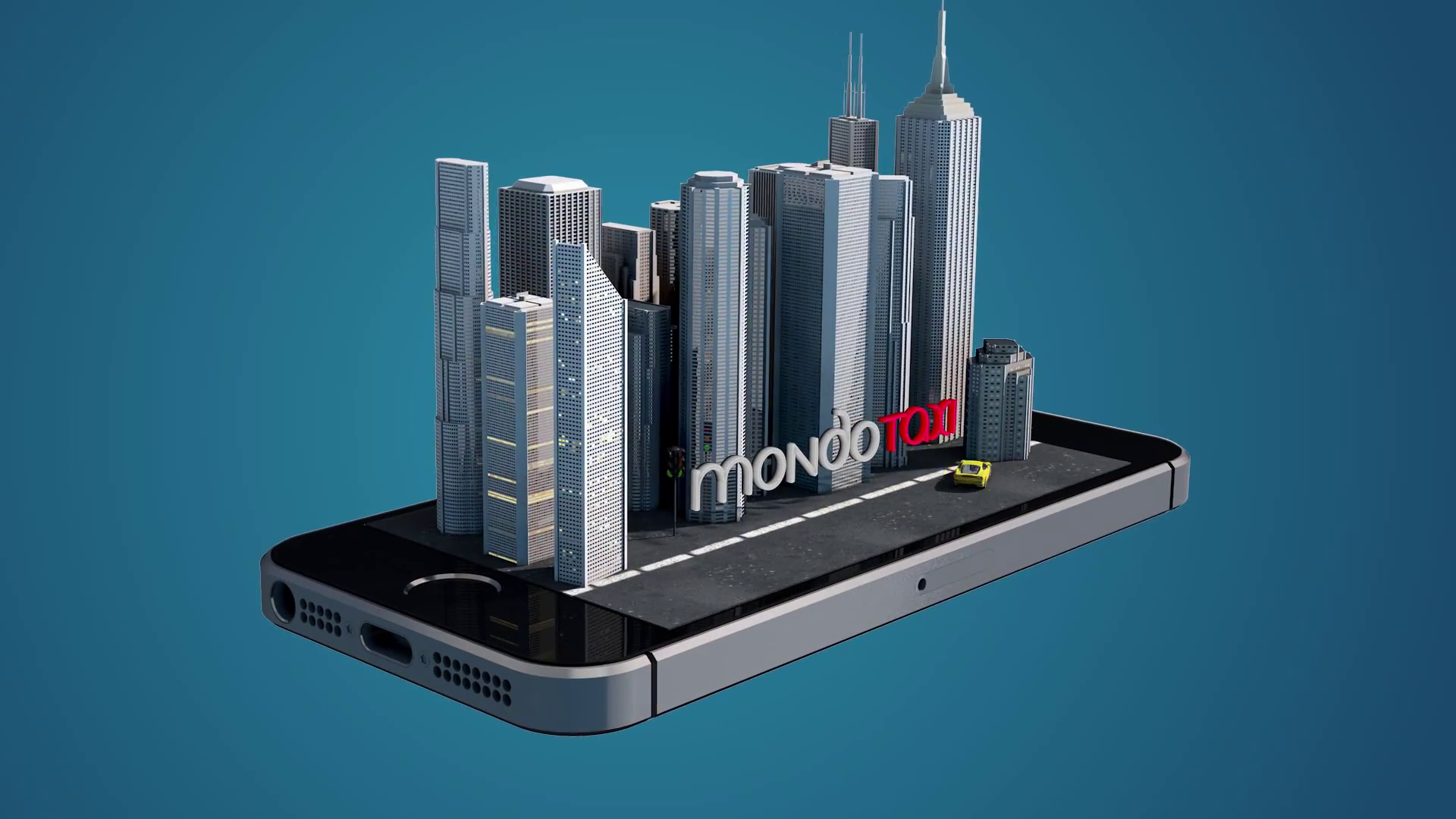 In 2013 we were contacted to make a presentation movie for an app called Star Taxi – the conventional app to call a cab. Step by step, though, it became a TV and cinema commercial: we condensed the message from a minute and something to 30 seconds.

The project was successful, so, after a while, the same client called with a new job: to make some similar movies, but for foreign markets, where the business would expand to. That’s how we ended producing a series of animated presentation movies, for Italy, Saudi Arabia and Australia.

If you are curious how it looks a presentation movie in Arabic, here you go:

For foreign languages aficionados, here are the movies in english si italian 🙂