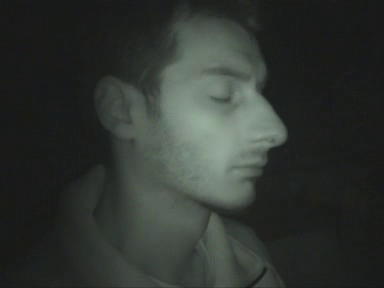 For a while (2006), Orange had the good habit of running a movie marathon, a movie viewing contest, in which all you had to do was stay in the room and watch the movies on the screen without interruption. In the hall were supervisors who had the sole job of removing those who, tired of fatigue, fell asleep 🙂

This film was shot in Iasi, Bucharest and Timisoara simultaneously, the places where the marathon took place.