Carl Zeiss Lenses – the beauties and the beasts 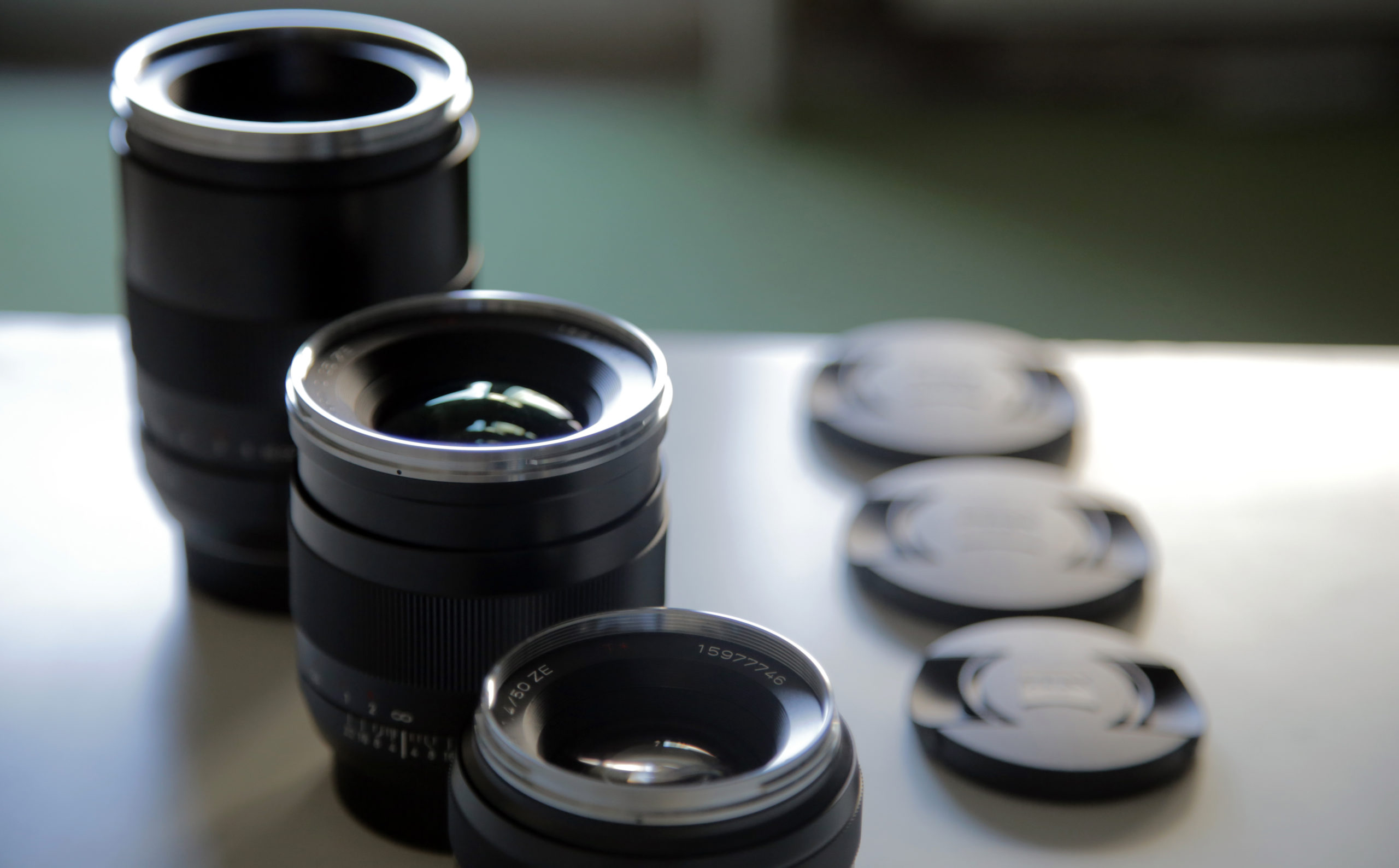 ***UPDATE January 2016: Although the article started with the story of three lenses, today Parcfilm owns the complete set of Carl Zeiss photo, manual lenses: 18mm, 25mm, 35mm, 50mm, 85mm, 100mm (macro). You can find more details at the end of the article. Also, here is the complete list of all lenses we have and their prices – aici.

There have been two and a half years (the first time we published this article was in January 2014) since the first time that we needed separate lenses for the camera we just bought back then – Panasonic AF100. We were just making the shift from cameras with incorporated lenses to the world of cameras with interchangeable lenses. The first thing we did was to go to an antiques store in Downtown Bucharest and buy some heavy, metallic, over 30 years old lenses, that still do their job perfectly.

Since then we slowly, but surely, started to invest in more recent optics. We never acquired second hand lenses, but not out of fear, but just because… Everything we got was latest edition, ’cause all investments in lenses are long lasting. You’d probably change the camera in the next 20 years, but not the lenses.

2013 was epic, if we talk about investments… After we checked all the set of L USM zoom lenses from Canon (up to 200mm), we moved to the top of the tops: Carl Zeiss. After spending entire months on specialty websites, reading articles and reviews, we realized that the smartest thing we could do is to talk to pros from film and advertising industry. So we had a relevant talk with one of the best DOPs in Romania – Tudor Lucaciu – which confirmed some of our suspicions. We worked with Tudor several times and we know very well what he can do, so we strongly encourage anybody who needs a good advice: he’s not only very experienced, but also passionate about gadgets, in all “image acquisitions” related areas.

Our main dilemma was whether it’s worthy to make a consistent investment (3-4 times bigger) in a series of CP lenses for cinematography or to invest in top Carl Zeiss lenses for photography. As I was saying, some of our suspicions came true and I want to share them with you.

If we talk about optic quality, there is no difference between a photo Carl Zeiss lens and a prime one, either Zeiss or Canon. Or, to be fair, the differences are minor, visible just in post-production, zooming a billion times in a 4k frame, just in the corner. This is something that only tech-freaks would do, dying to find a problem, otherwise they wouldn’t have anything to write about on the blog. We don’t want to get in trouble with people that desperately look for useless truth, so: there are differences, it’s true; but they apply only to those productions where image acquisition is of over 4k, RAW format, where post-production flow is complex and implies a laborious processing of the image on each pixel and the quantity of information is crucial. But, as long as 99% of our productions end up on internet or TV, with a dreadful resolution of 720 x 576, let’s get serious!

There are some differences too between Zeiss photo series and prime. But the main change are in the way they are build up. Although, optically, they deliver the same quality, it’s obvious that prime lenses are stronger and made for heavy duty use. But considering that Zeiss photo lenses are super strong too and if we assume you would be careful not to drop them from the 5th floor, we say we’re pretty ok:)

We’d need to talk a little about the focus ring – at the primes it’s perfectly adapted for follow focus. Nevertheless, a simple adaptable ring solves the situation with no trouble at all.

Last but not least, there is the “breathing” of the lens – the sensation you have that the focal length changes when you modify the focus. We feel that this is the main differentiating point. This can be annoying when dramatic focus shifts take place. But these situations are rare and, come on!, if you really are about to shot a movie for the big screen, then you surely have the money to rent a set of Primes or Ultra Primes!:)

By the end of the article, we did some lens reviews.

Made with 100mm Makro Planar 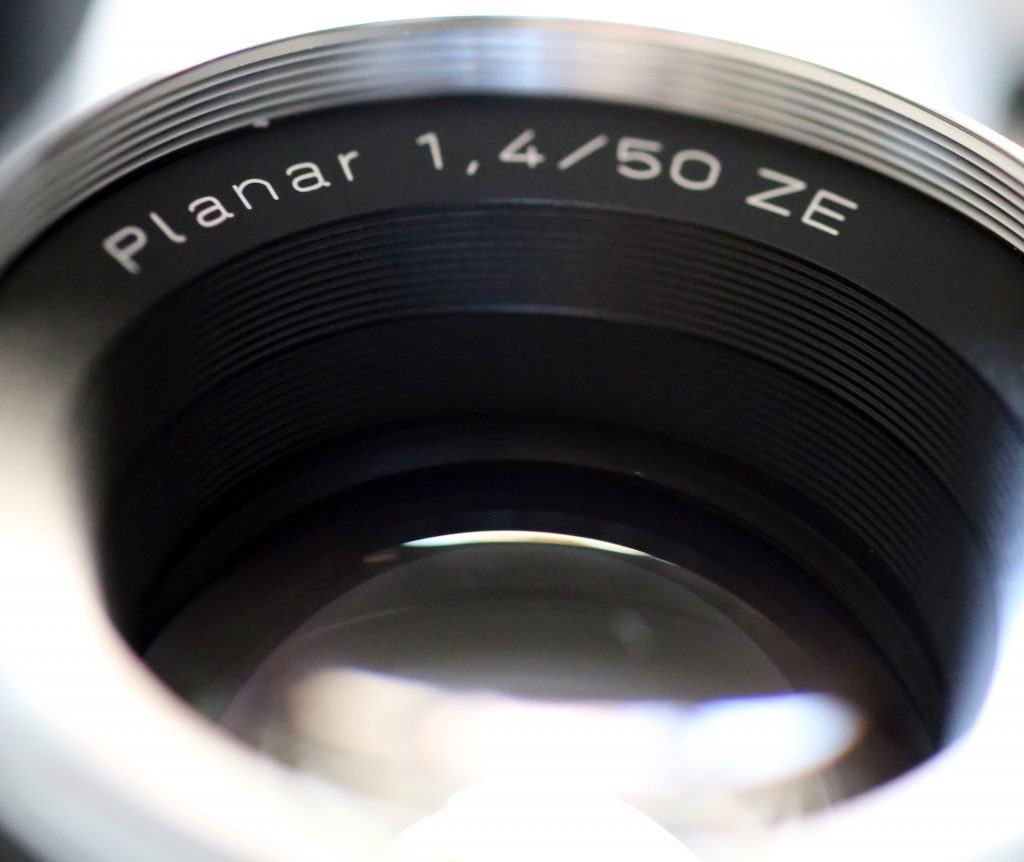 Made with 100mm Makro Planar 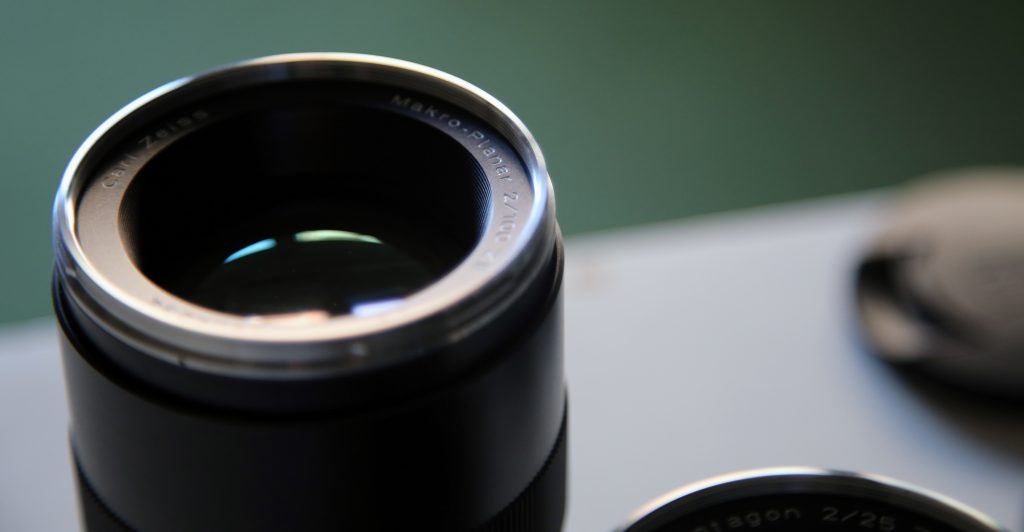 Here are some reviews of the above lenses:

As a result of the update mentioned in the beginning, we should say that Parcfilm portfolio enriched with the last three lenses and now we have a complete series:18, 25, 35, 50, 85 and 100mm. All lenses are protected with protection filters from Carl Zeiss.

On this occasion, we also bought a transportation bag. A small HPRC, easy to carry, still very solid. All 6 lenses fit, plus some accessories, if needed – a follow focus, some focus ring or some more lenses, a 70-200mm maybe. 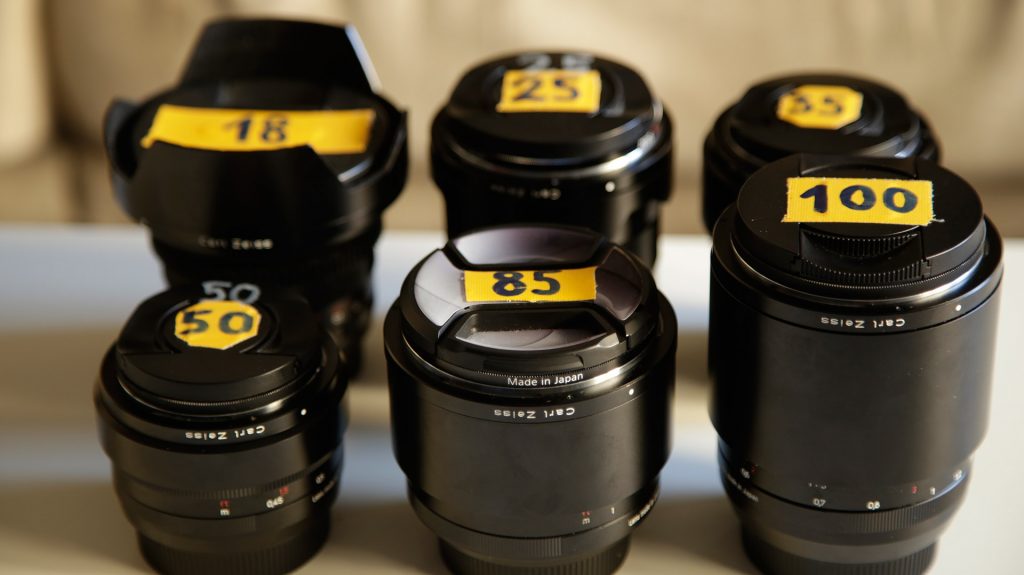 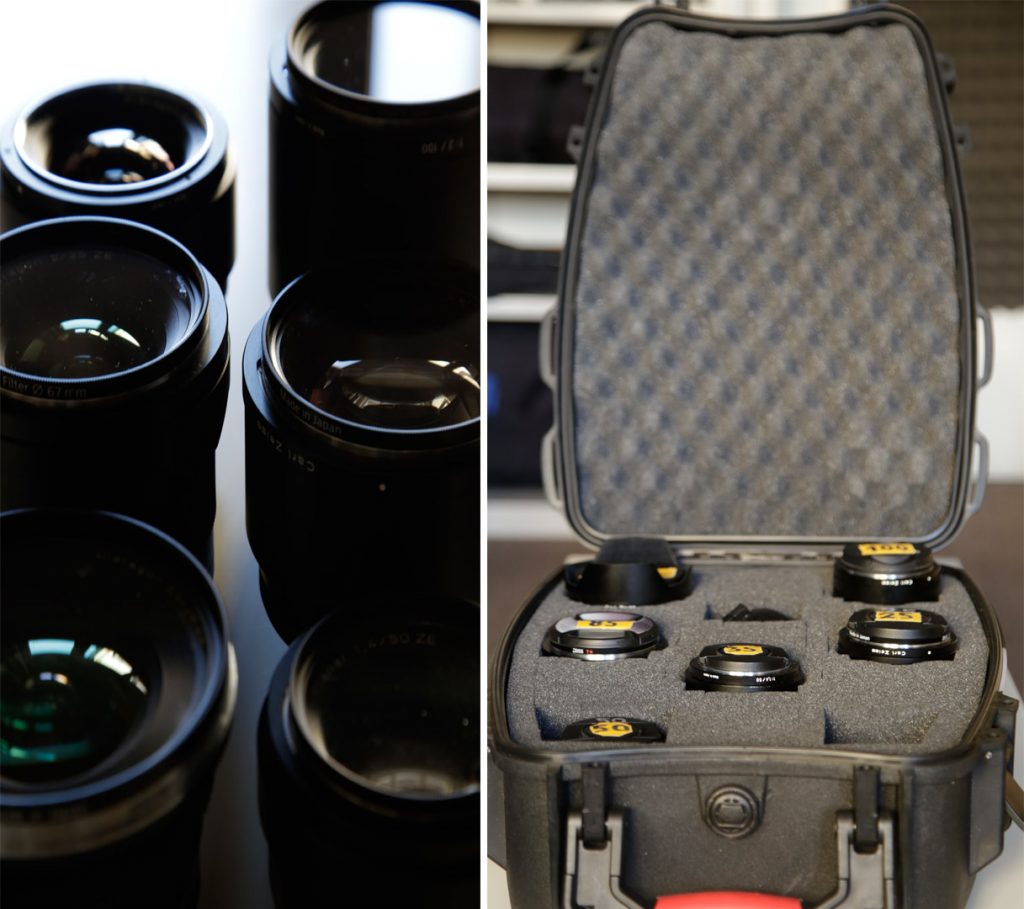 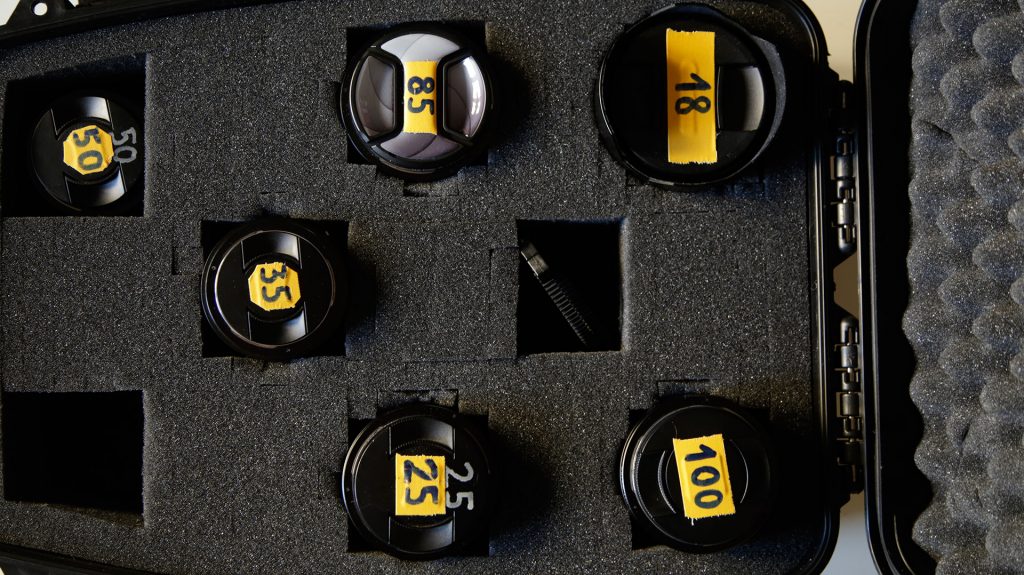