Test in Boracay: Gopro mounted on the kite strings 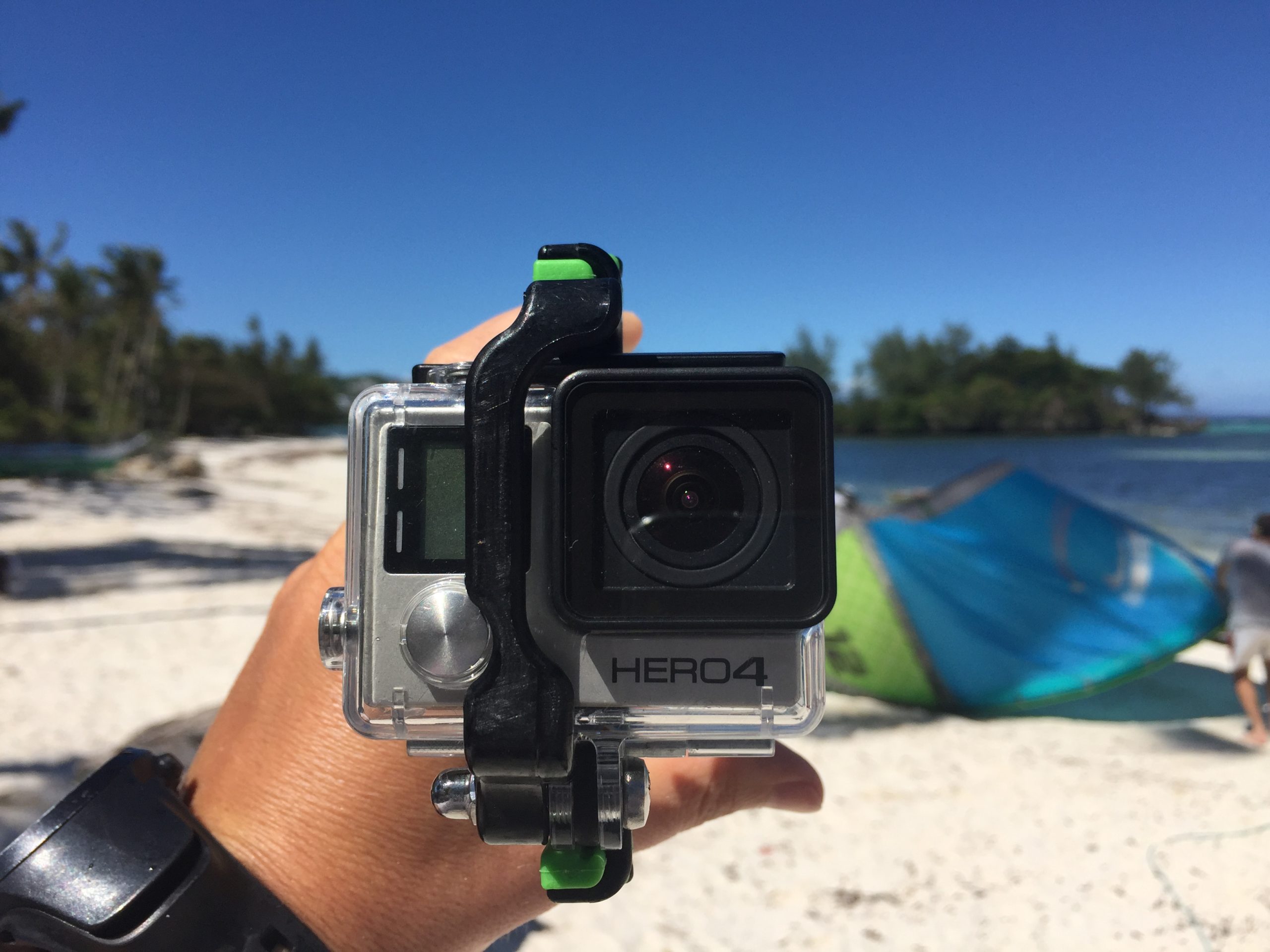 In the winter of 2015-2016, I spent more than three weeks in Boracay, perhaps the most famous island in the Philippines, mainly for the famous “White Beach” where Koreans, Chinese, Russians and Americans are always present, occupying the top 4 of the most often meet tourists from this place.

My interest had no connection with this beach but with the one on the opposite side of the island – Bulabog. As important as White Beach is for the ”Mamaia / Ibiza” tourist type, the importance of Bulabog Beach for the kiteboarders community around the world is the same. Between November and April, the island is a paradise for kiters, the wind blows almost every day and the sky is full of kites.

This winter I wished that, after I quench my kite thirst – after the first days in Boracay – I could continue a test started four years ago with a kite mount. I mean, an accessory for GoPro cameras that are mounted on the kite’s central lines . 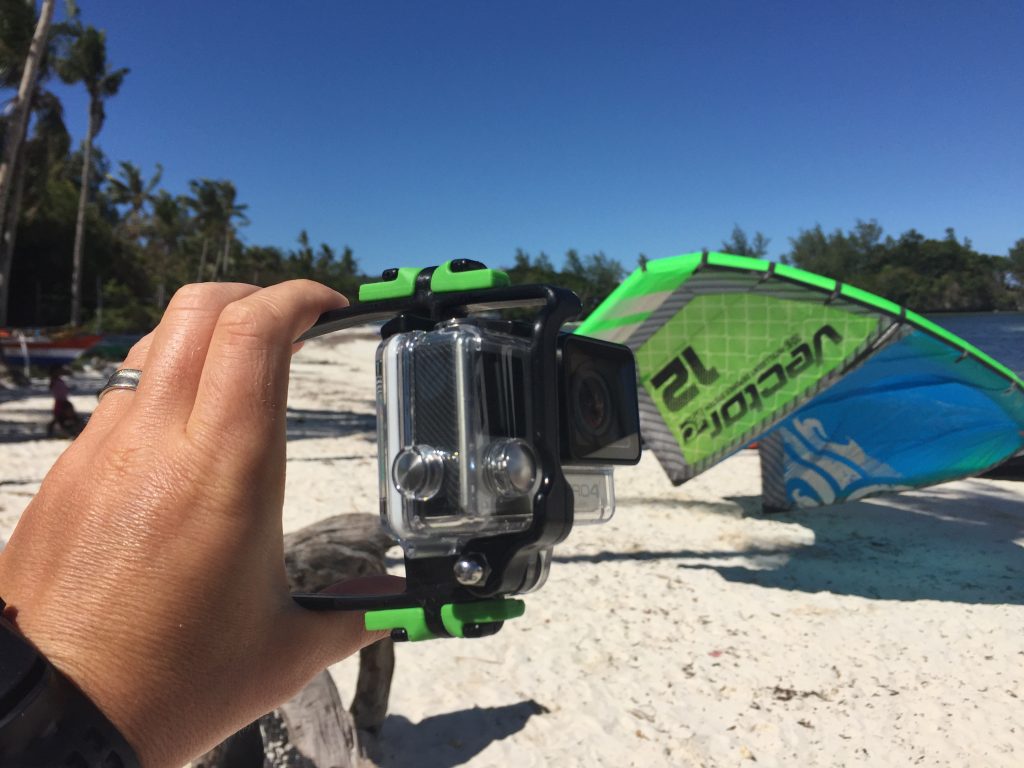 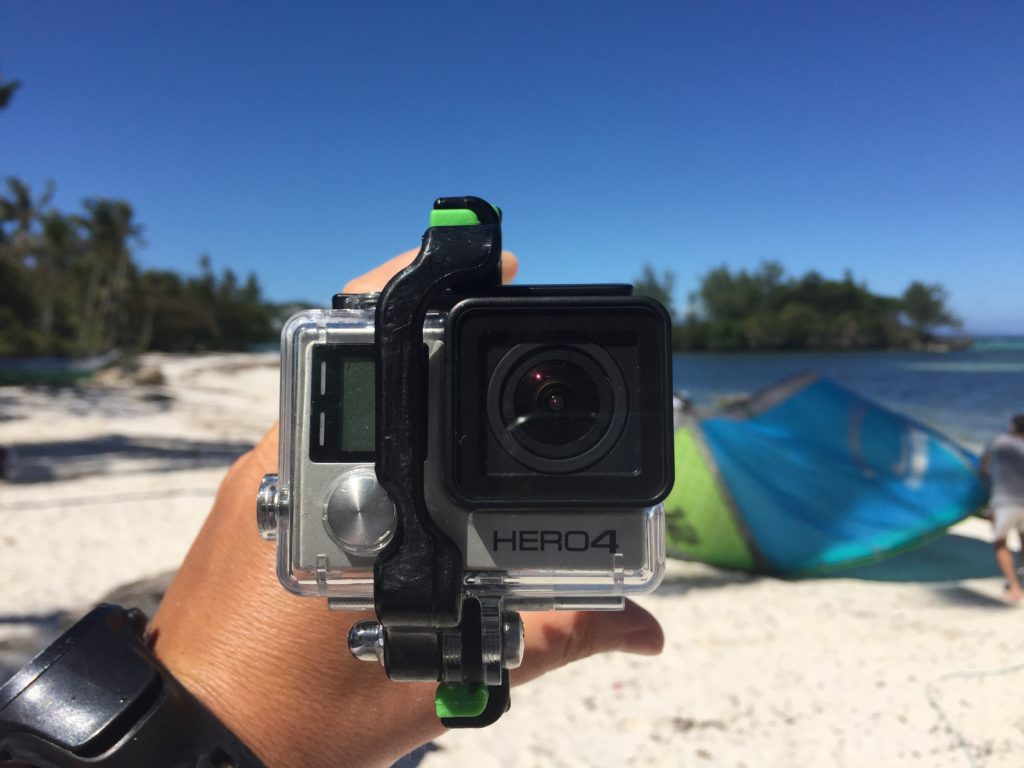 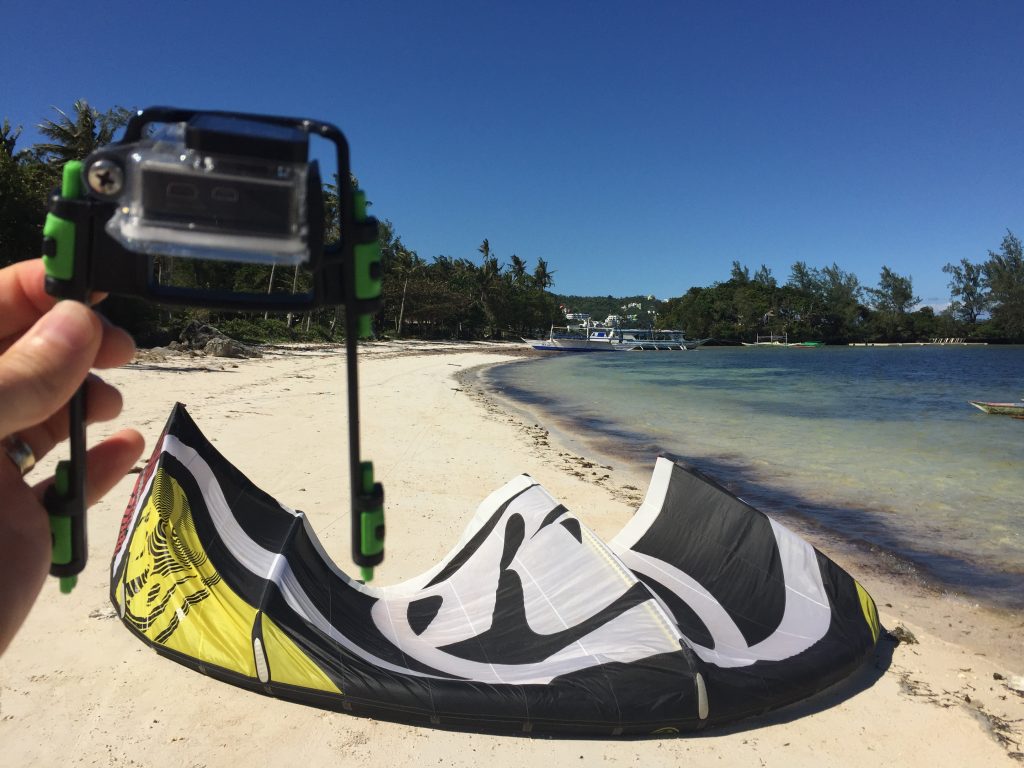 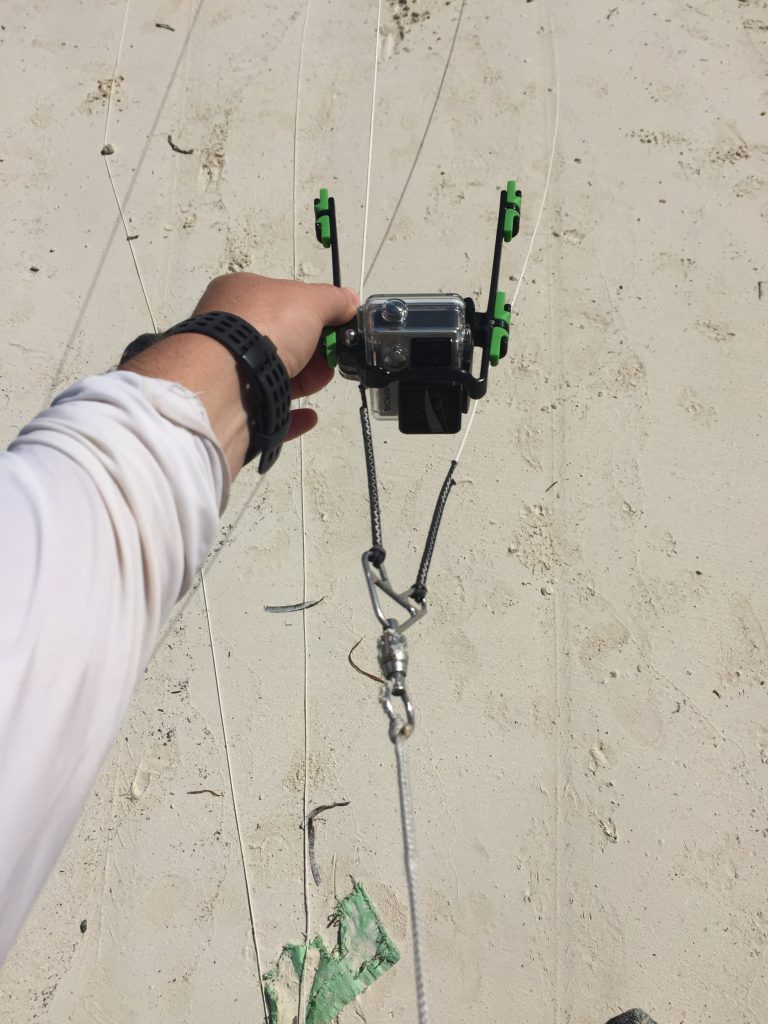 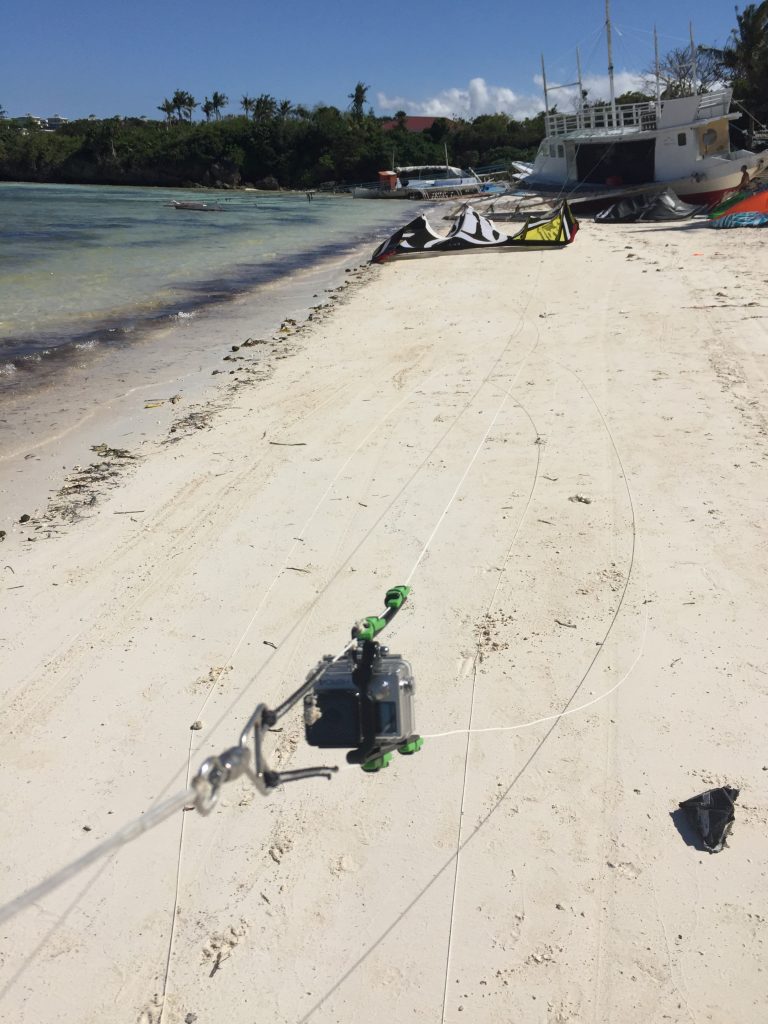 The accessory allows the camera to be always focused on the rider, although a small problem arises: everything looks ok when you go in either direction – right or left but as soon as you turn the kite to the other direction, the camera turns along with the main strings and you appear upside down in the picture. So the final material needs a minimal editing.

I didn’t did to much, a few rotations and zooming on some areas. I did not use any image stabilization. This is the video that came out: