What and how can we film during the pandemic crisis? 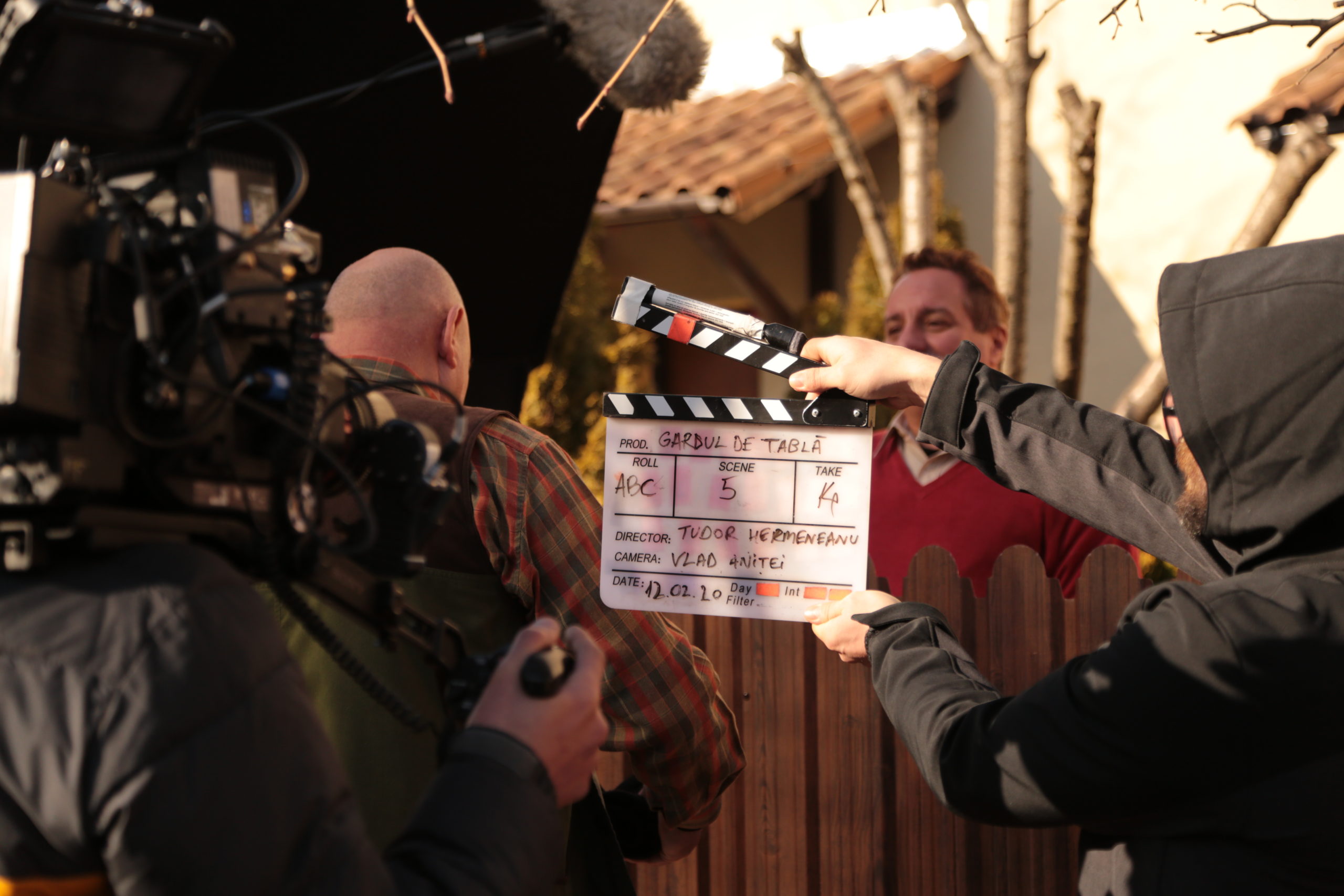 Yes, we can film!

After more than one month if industry freeze I feel more and more in the air the question “what can we do about it?”. Right answer: we can film.

There are signs everywhere that a de-freezing in wanted. Many studios and production houses worldwide started publishing “filming protocols during the pandemic” and we, together with our coleagues from the APFP (the Romanian Association of Advertising Films Producers) are thinking in the same direction and we are about to get back to our clients with a new set of rules for shooting in this period.

Until then there are a few things we will certainly do during our shootings:

What can we shoot?

In theory we can shoot any project as long as we can maintain the hygiene rules and have minimal team members. Also, as long as we mind the temporary laws available in this period, that prohibit the issuing of filming permits in public location or certain other public buildings.

Of course, we can shoot in dedicated studios or other private locations.

Below, a few examples of “what and how can we shoot”.

Only a few people know that the “Plant Line” project was directed by Martin Schmidt from Palma de Mallorca although it was shot in Bucharest, Romania. One day before the shooting day the director had to leave Romania due to a terrible spring alergy.
It was a stressful moment for everyone at that time, but now it works as an example: Martin had non stop access to a youtube link, monitoring everything that was being shot and giving live directions on set through phone.

The following video also comes as a simple example and answer to the question “what and how can we shoot in this period of time?”.
The video called “The Portrait of the Wine” is not a proper commercial. It is just a demo made by Parcfilm together with Razvan Sima – DOP – to showcase what can be done WITH JUST A TWO PEOPLE CREW.

Right at the beginning of the pandemic crise Parcfilm produced, for The Marks / Fan Courier a series of testimonials about how the couriers are delivering the packages during these difficult times.

The project works as an example that sustains the ideea that a lot of shooting projects can take place with really small crews.

Let’s see the video, and then let us meet at some shootings 🙂