Shooting for Julius Meinl in Honduras! 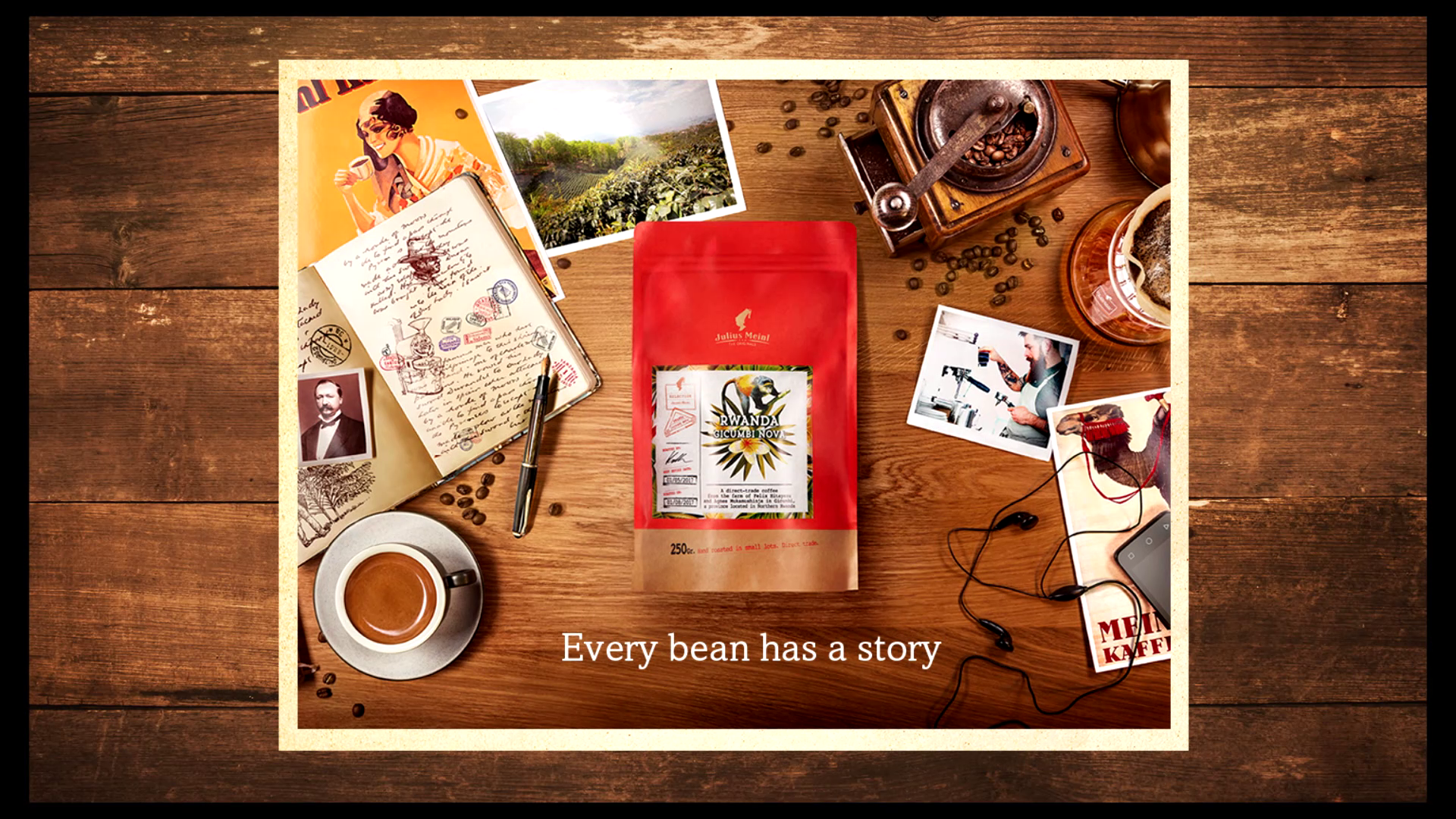 We have finished the shootings for a new documentary, that kind of film for wich, to make it, the departure- return journey means four days of your life.

We left with a team of four people to shoot in one of the world`s coolest coffee plantation. Client: Julius Meinl.

Maybe more difficult than traveling to Honduras it`s luggage preparation:  how do you pack in a few bags a Sony FS7 with four lenses and accessories, a Canon 5D, a Rhino slider with motion control, a kit of lights and tripods and to be all perfect- a DJI Phantom 3 drone with a remote control and four batteries ( and belive me, these are not so small).
Believe it or not, but all of the above were grouped into four luggage that also contained the clothes for 10 days. Because we didn`t take a dedicated flight case with a tailored interior for FS7 but just a normal camera bag, I secured the camera with T-shirts, underwear, socks, that filled all the empty spaces around it. I did the same with all other equipment.

The drone was the central piece around I packed the main baggage. Well wrapped and surrounded by accessories, chargers, batteries, engines, also all wrapped in a coat. And that`s because I chose not to take that flightcase for the drone, this is very fragile and the way people handle the luggage around the world`s airports, no matter how many fragile signs you put on it, probably there will be some damage.

I wanted to do that kind of pro photo before leaving with all the equipment nicely arranged – to praise with our toys. In order to do that, you have to waste a lot of time that I didn`t have- I had a shot just the night before leaving, so things in real like look like this:

The flight took 36 hours, plus the road to the hotel. And I didn`t mention Honduras customs issues, where we spent three hours where cops took our fingerprints, scanning our eye and so on, for some unknown reason. Everything in a two-by-two room, with no windows and no air conditioning.

Later, we heard one of the explanations about the rigorous control: a few days before we arrived, some Romanians were dealing with the drug cartels.

Anyway, it is certain that the name of the city where we came first is San Pedro Sula, which, among other things, is also the world capital of crime. The walks in this city were made only with an armed bodyguard who accompanied us only on clearly defined routes and without departing from our route. Just two or three places in the city were ok to visit, of course only during the day.  Fun, fun, fun.

The bodyguard, and in the same time our dirver for 5 days of work,  it was Puerto, a super solid two-meter guy, who was in “special troops”, now working in personal security. One of th most candid people I met, but with the saddest stories of corruption, murdered friends and gangs that I`ve ever heard. In fact – the only ones. Without him and his very strict explanations about safety rules to get away alive from Honduras, we didn`t make it through.

It’s good that we didn`t say here for a long time: after only a day, we headed for Copan coffee plantations, where the 15-hour workday (with the road included) kept us busy, I say.

First day, first shot, first drone flight – beeemm with the drone directly into the tree. It`s not fun at all when this happens to you on the other side of the globe, in a country where you probably you don`t have a chance renting another drone and anyway it`s surprising that we got it thorugh with all the equioment in a good condition 🙂

Fortunately, everything was ok. The Phantoms proved to be, by experience, very trustworthy drones even if they were hit by the leaves etc continue to do their job. It`s true that I have replaced some gimbals and propellers in my life but the drone itself is super reliable. Maybe I should think changing it with a Phantom 4, it has those protection sensors…

As in all the rural areas of all warm countries where I have been, people are cute, smiling, seeemingly happy. After all, no matter how exotic sounds a shooting in Honduras, it is still an agricultural documentary 🙂

Again – very pleased with the Sony FS7 camera, which is still the work horse of Parcfilm at filming. The only shame I can find during shooting in a powerful sun is that it does not have a stronger peaking focus, maybe in a color, like the a7s series or the Panasonic GH series.

For this shooting, i also had the new purchased Rhino slider – the coolest slider I`ve ever seen. Easy to mount and work with, and I`m not referring only at right- left, but his motion control mode and automatic panoramic system. The super intuitive controller works very well. Unfortunately, I didn`t use it here because of the hand held filming style, but I`m sure that I will write something about his qualities in another article.

After filming in Honuras, followed other ones in Vienna, where we went at Iulius Meinl headqurters to meet the brains behind the coffee processing operations.

For a few days I`ve been amazed to discover a lot of interesting stuff that happens before you drink that cool coffee. We met and filmed all heads of departments, from master blender to master roaster, anyway, a “master” on each field 🙂

I had a very cool team, along with the wonderful Tom Wilson, his infinite patience and his warm voice when he talks to the people interviewed. And not just him. Alex Ionescu and Lucian Cernat from McCann were next to us day and night and flight and cart 🙂