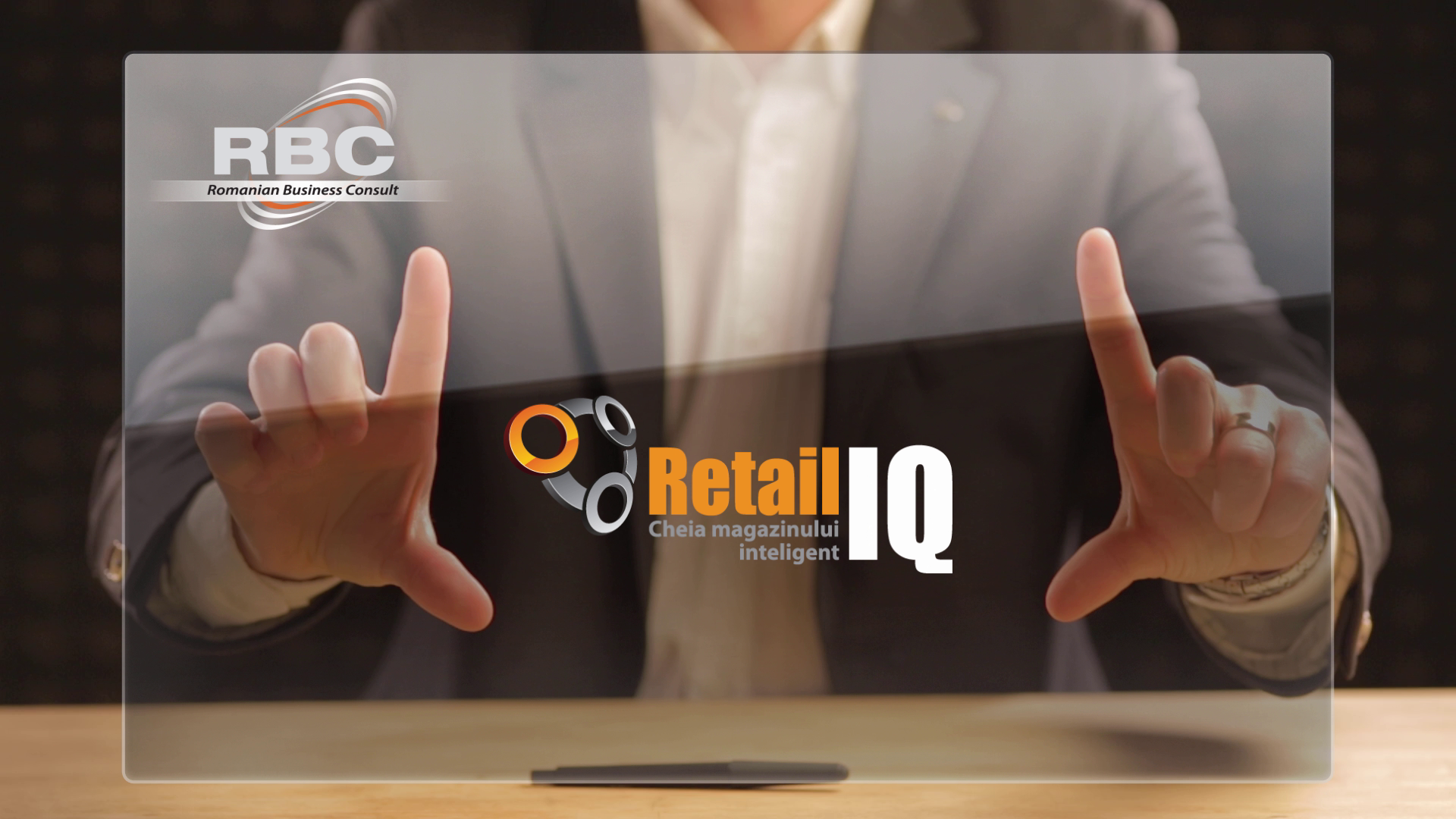 After a first successful collaboration with RBC – for which I made a case study at the “La Moldovan” store in Cluj – I received a new job, but a lot more difficult: a film for presenting a complex solution for retailers called “Retail IQ “. The task was more complicated – in a good sense – because at that time Parcfilm had to act as a creative boutique, inventing the idea of ​​a complex product management of stores (from the smallest to the biggest hypermarket) – which combines software, hardware – to be narrated in a way that does not bother and visually- attractive. So, I invented a combination of film and animation. The story is told by an RBC counselor who presents, on an imaginary screen between him and the viewer, the Retail IQ solution – which means advantages etc. And that’s what went out: