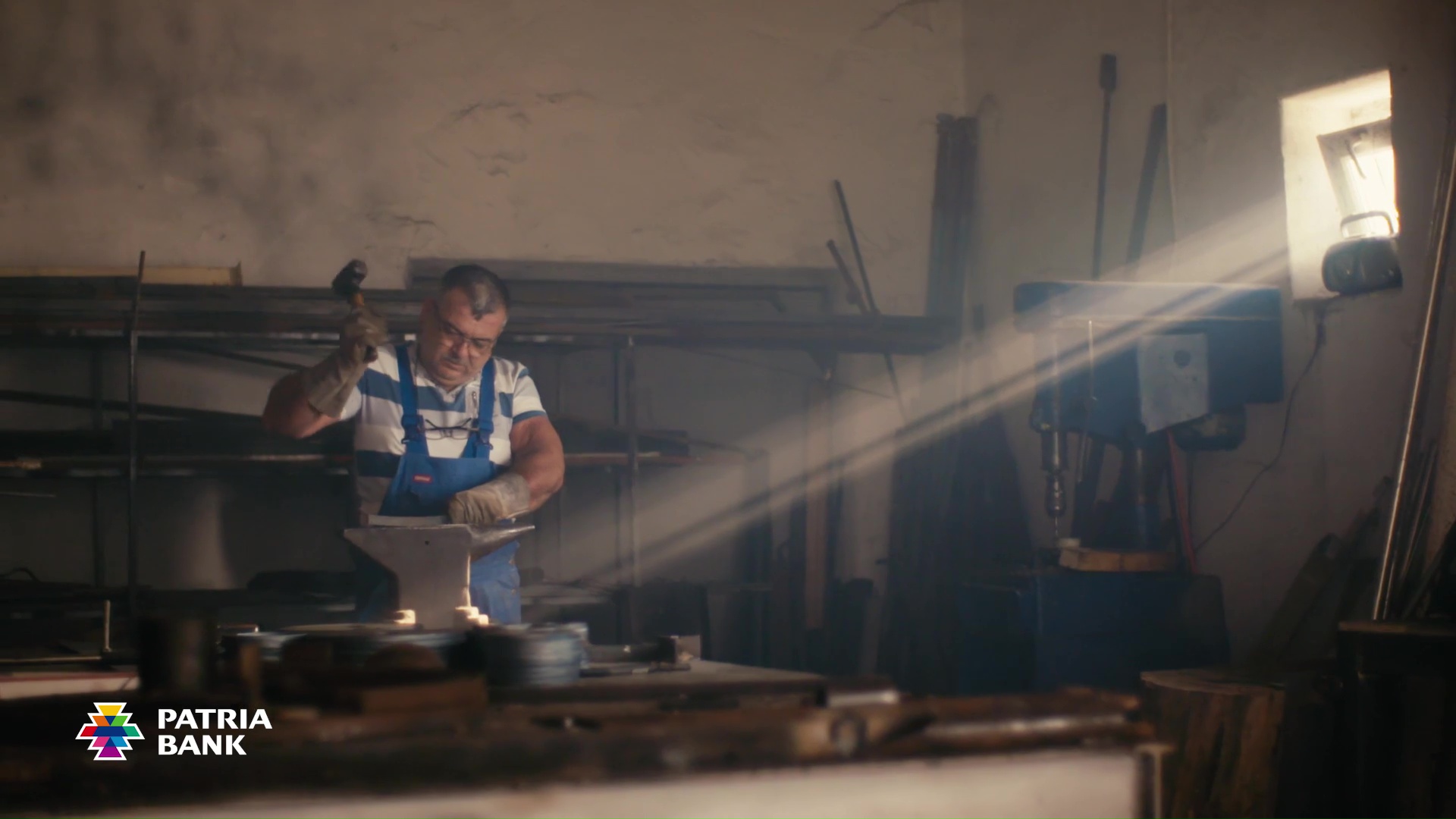 An article written by Tudor Hristescu

Here is another TV advertisement that perfectly matched the profile of documentary / content filmmaking that we love so much. In fact the job came with precise indications: “we have for you a script that is tailor-made for Hristescu” 🙂

It’s always cool when a project targets you directlyas a director; what probably recommended me for this job were similar genre projects projects, such asfilmul de imagine pentru oamenisigusturi.ro or documentaries for Julius Meinl or portraits of this type: Chef D’Artagnan.

The brief was like this: “we want to surprise normal people by doing the normal things that Romanians do.” And from here we started the search, starting from the center of Bucharest and up to the neighbouring villages, looking after PEOPLE. As in Aurelian Andreescu’s soundtrack of the spot.

People who cultivate the land, people who sell at the kiosk, people who work in factories, workshops, laundries, hairdressers, florists, bike repairing shops, offices or simply retirees. Chasing these activities kept us busy for 4-5 shooting days.

The long, 60-second version of the story is here:

And the one for TV: