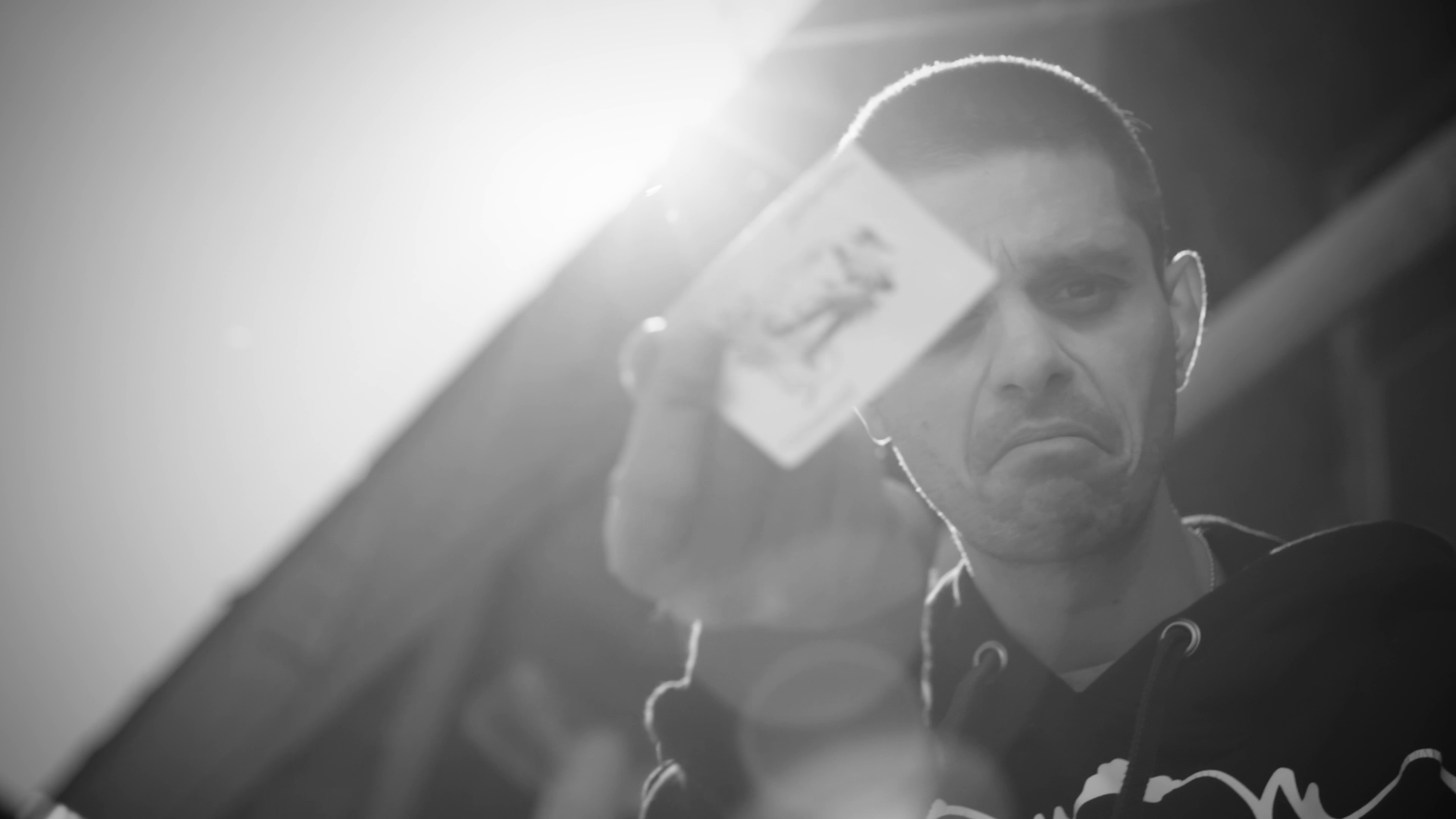 We did it: we managed to combine in one product a hip-hop video, a beer advertisement and a mini documentary / portrait. What you got out has the official name “Beck’s Equity Campaign”. I didn’t know in which category to put this article, so there are more:)

Our story is actually the story of Doc, from CTC, who tells us the difficulties he went through and his way to the point where he is now. A man of music for whom the road was not easy, but who kept his passion and succeeded.

The Faur factories have reopened the gates for this shoot. We have filmed along the walls of Faur for many years, especially when dealing with music videos. Ever since I started advertising, I have made it softer with the clips, but this time we returned to Faur looking for brick walls, metal gates, glass walls and many other backdrops that have made and continue to make this place is one of the filming platforms of Bucharest when it comes to underground decorations.

What has changed in the meantime? The location is not as cheap as it used to be and in the factory there are a lot of businesses that use the old production halls. In other words, the place was more lively than expected.

I followed DOC with the Ronin Gimbal in the car for several hours right by that glass wall.

We used our Sony FS7 together witha a set of Zeiss lenses.

It was a beautiful spring day together with friends from the interactive V8, a little warmer than we expected, a day when only one man in the team managed to make sun and hurt, others just escaped with red heads, sunburned.

We have some b&w photos: 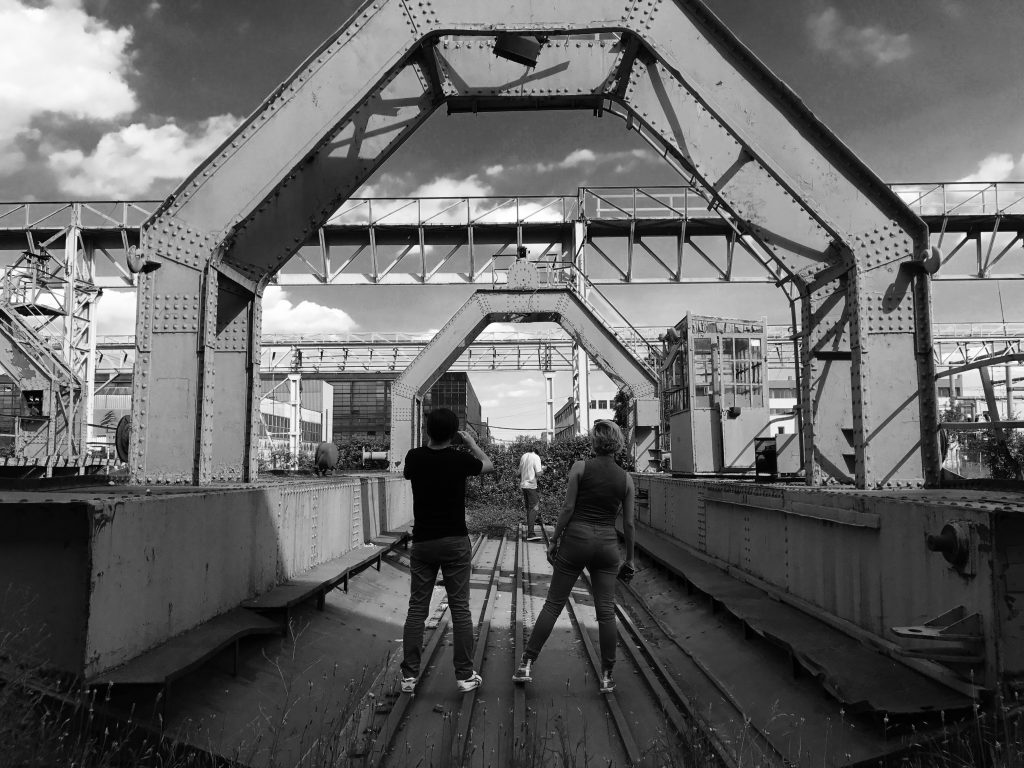 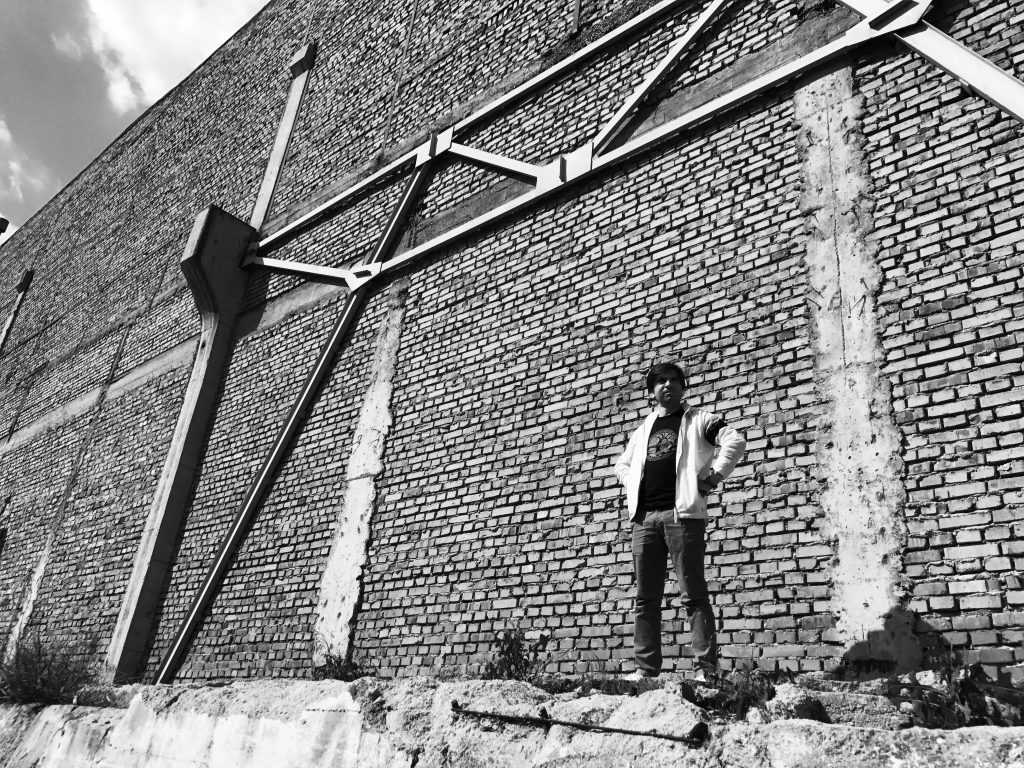 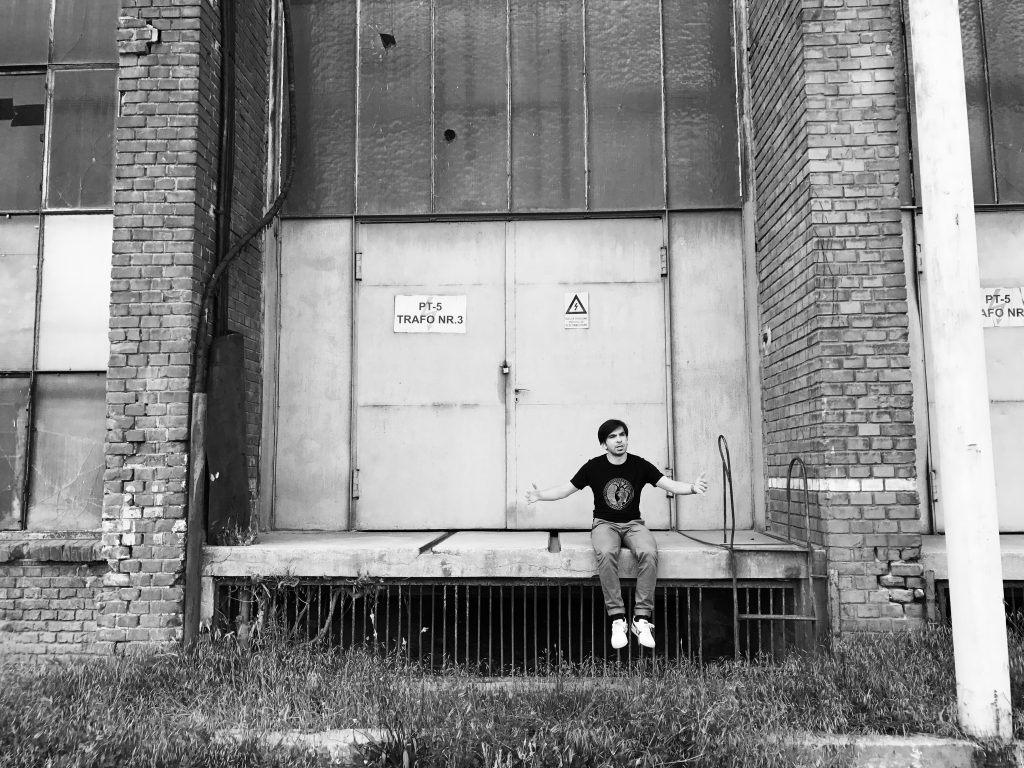 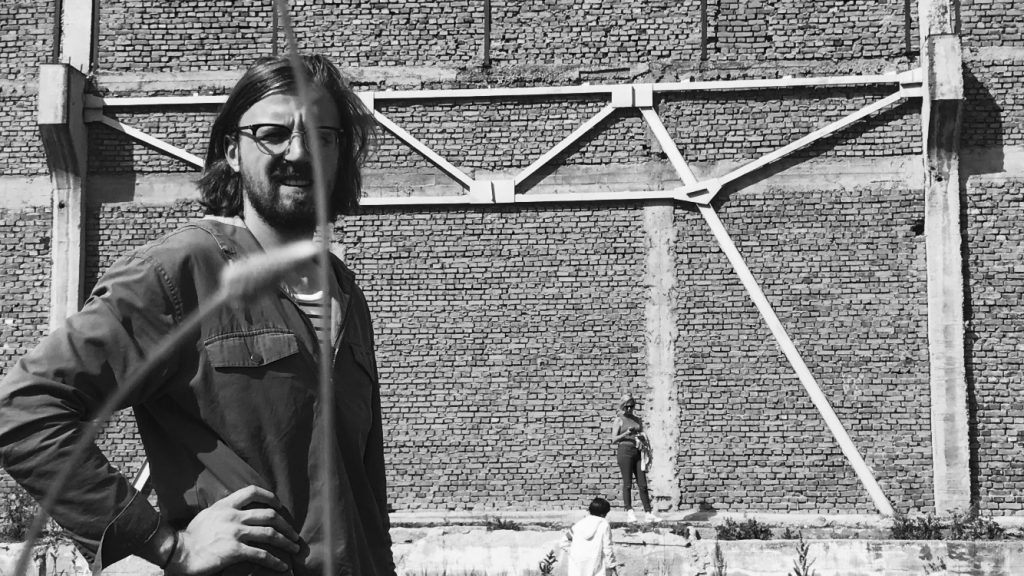 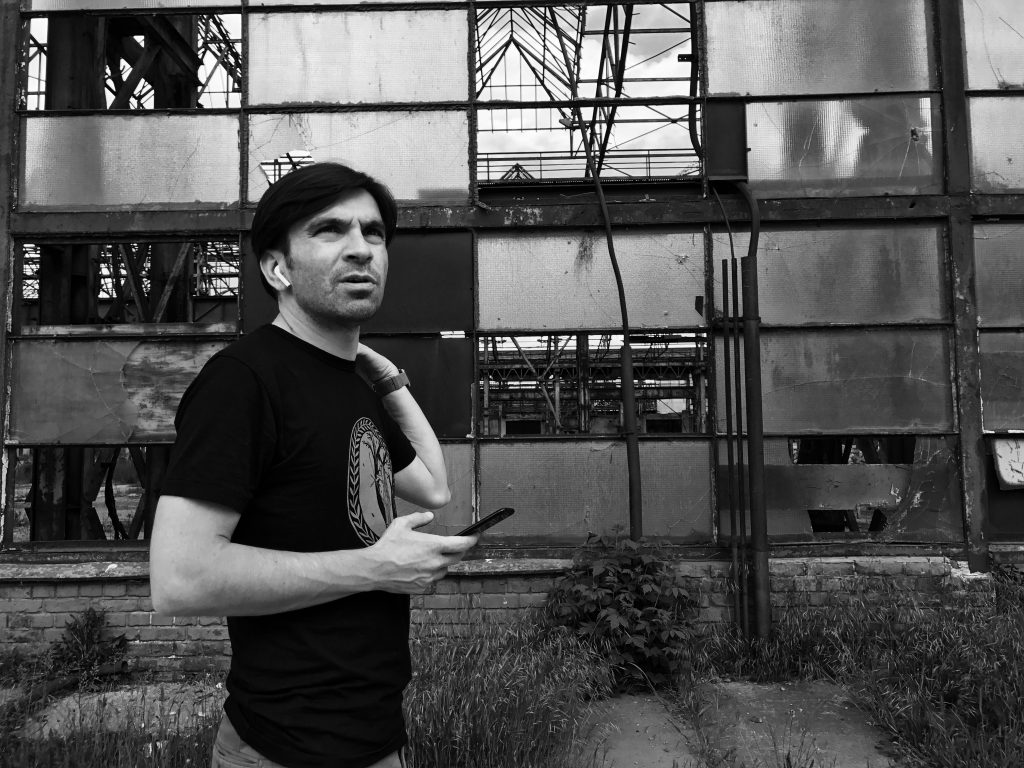 And some in color: 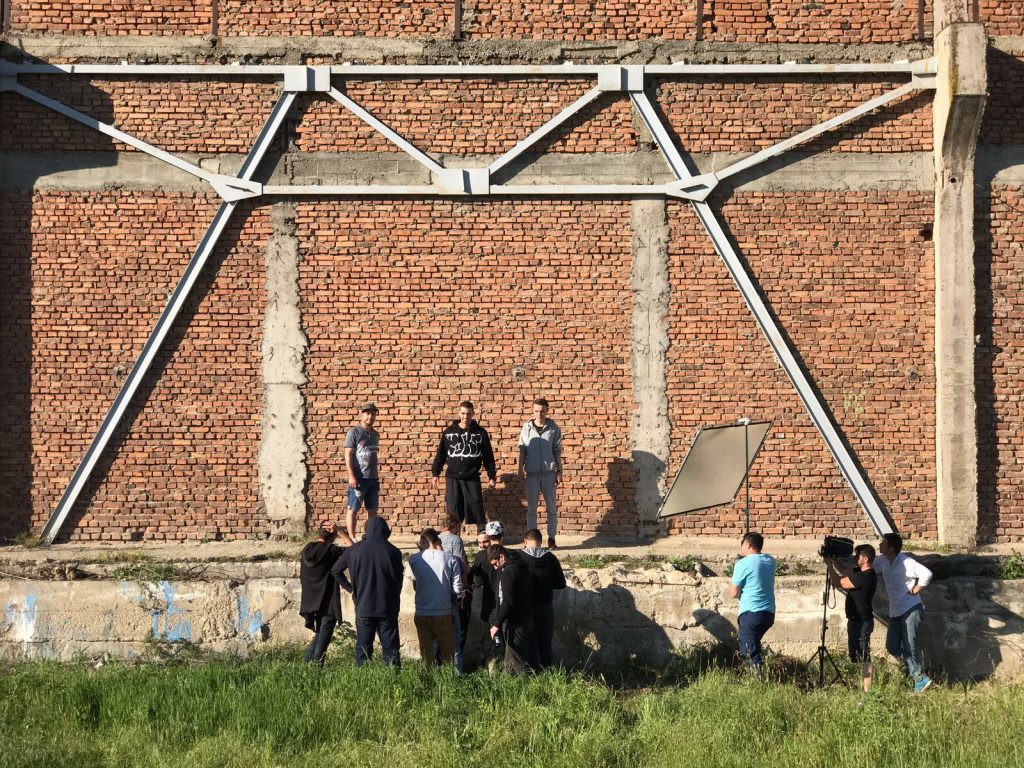 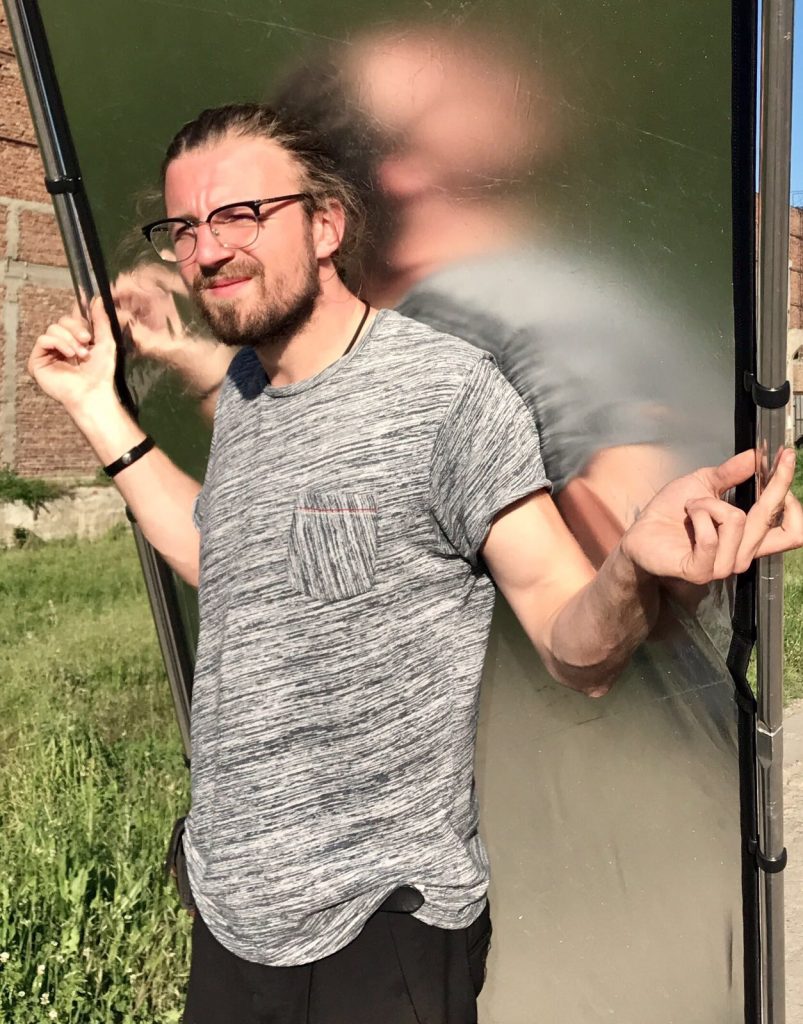 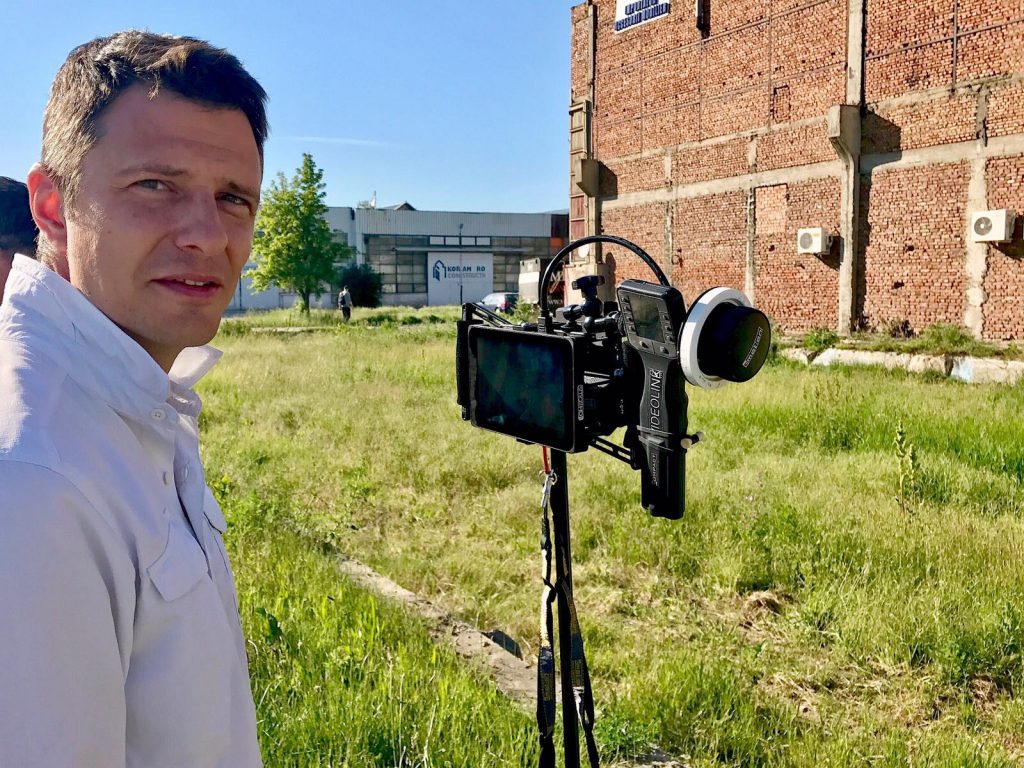 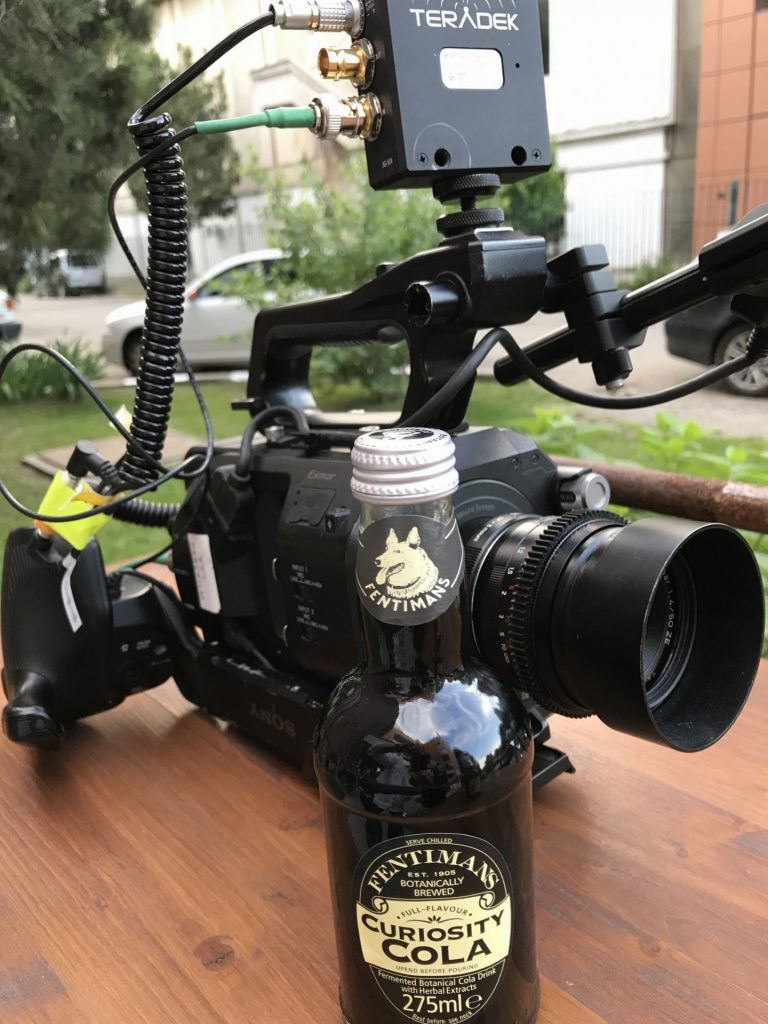