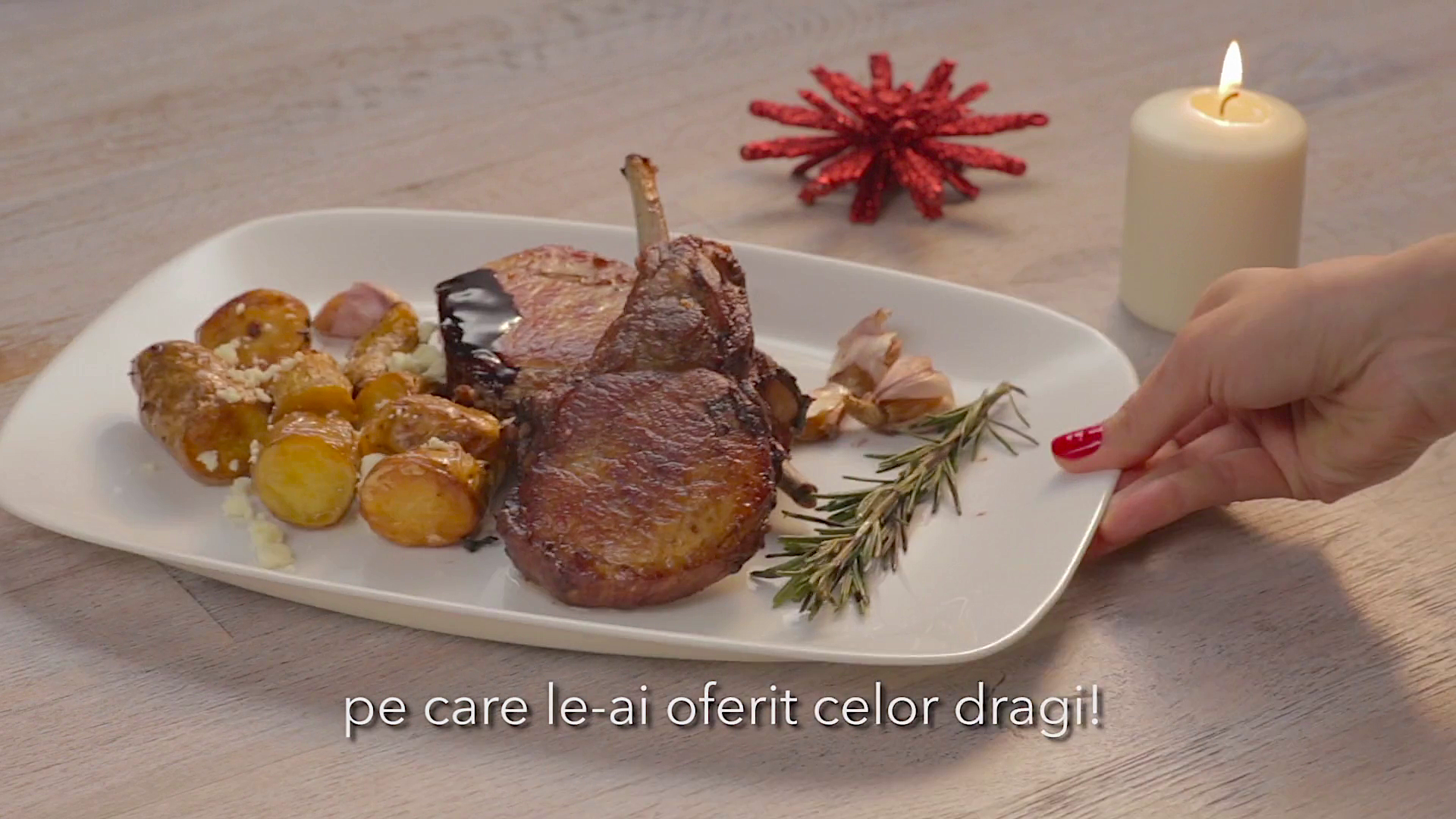 Keywords for this project: HAND CASTING !!!

But let’s take it from the beginning. Each time the winter holidays are approaching, every man begins to think of the cooks who will be sitting on the table; that their mother, wife, husband, partner / cook or that you make them yourself does not matter; it is a perspective on the holidays we all have, as is the tradition in this part of the world.
Now, everyone approaches things from different angles. Some are thinking about how to lose weight in the eve, while waiting for the festive culinary moments (and then take the exercises proposed by Anca Bucur in this project). Others think of ingredients, meats, main dishes and desserts.

Maggi thought to propose a beautiful perspective on the festive Christmas table: the same recipe, passed from mother to daughter, with small improvisations to the younger generation as a result of the trends, but keeping the same secret of taste, the ingredient proposed by Maggi.

The mother’s hands had to be hands … of the mother, and of the cute and fresh daughter; so it all started with a hand casting.

Then I co-opted Liviu Chiorpec in the project, with whom we had collaborated in the past with other food filming, for a Staropramen advertisement from 2014.
Liviu proposed the interpretation of the classic recipe of pork with potatoes in the tray, and everything was prepared, filmed and then eaten in the workshop.
Agency: Proximity (Ioana Brebu, Delia Sucher)
Producer / Director: Tudor Hristescu
DoP / Camera: Alexandru Mihai
Editor: Vlad Bobe
Voice over: Daniela Nane.