Flying stuff that brings us closer to beer 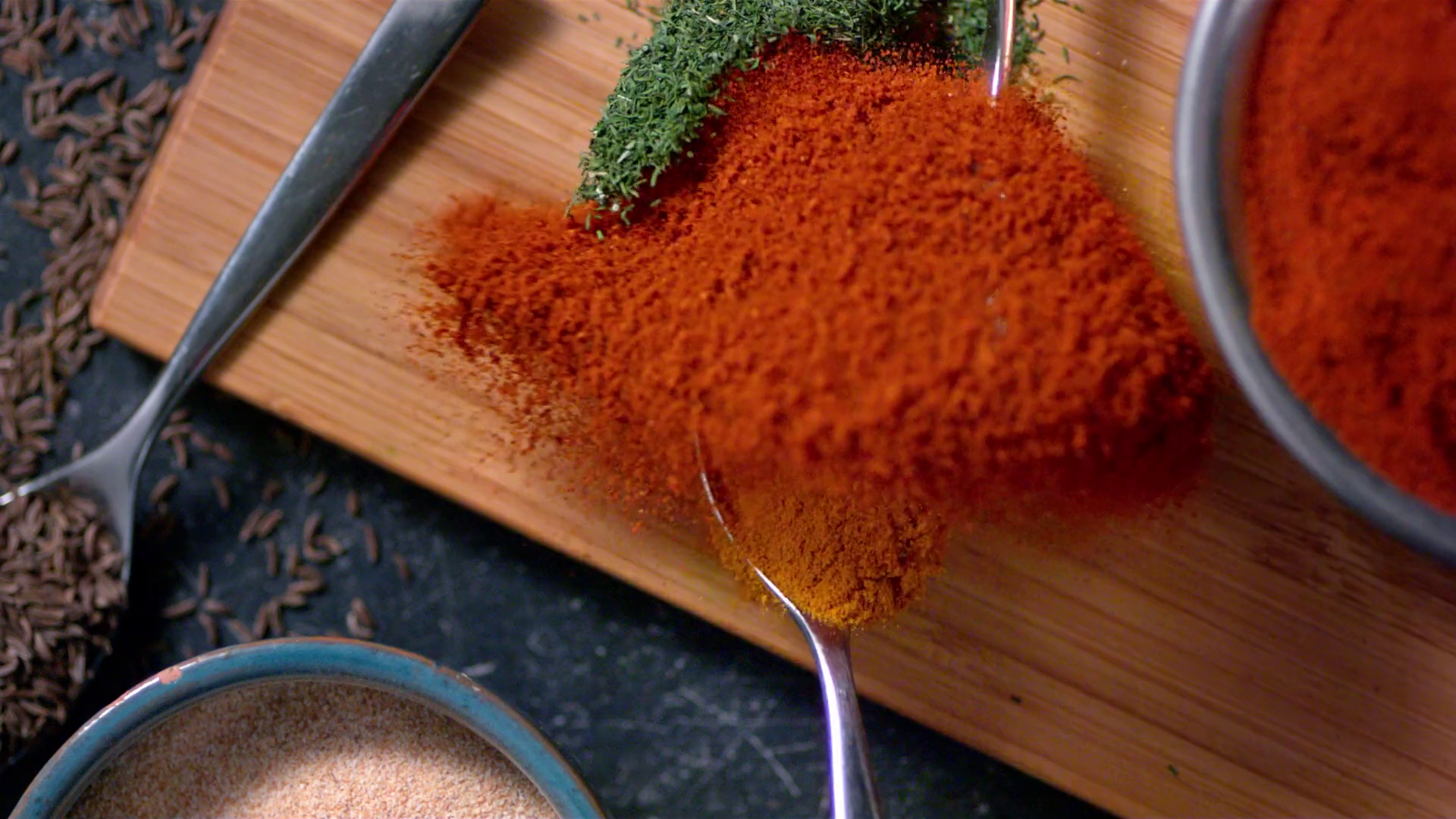 We’ve always dreamed about shooting a cool commercial with flying stuff, objects thrown in a pan in slow motion. You know, that kind: the coloured vegetable spinning in the air, along with the fellow equally strident coloured vegetables, the meat going ”flonc-flonc” like a ball that hits the ground (of course, in a nice way), chef shows his mastery, and the public –  their enjoyment.

At the end of November 2016 I received from V8 Interactive a script saying the aforementioned. I said: “ umm, let’s send a budget”; because this kind of shoot, one with 1000 frames per second is not cheap. I sent a cost estimate, it was approved, we filmed it and we accomplished one of our dreams.

Directed by Bogdan Albu, with a picture signed by Viorel Sergovici, in a movie set of Tony Fiori who orchestrated all the slo-mo stuff, and helped by the food styling of Codrut Mendea, we happen to realise one of the most beautiful productions of Parcfilm in 2016 in terms of the output: a TV commercial for Staropramen featuring the same Chef Foa whom I met in 2016 in other Parcfilm shootings  – “Chef Xperience” sau “Intr-o zi o sa fiu Chef”.