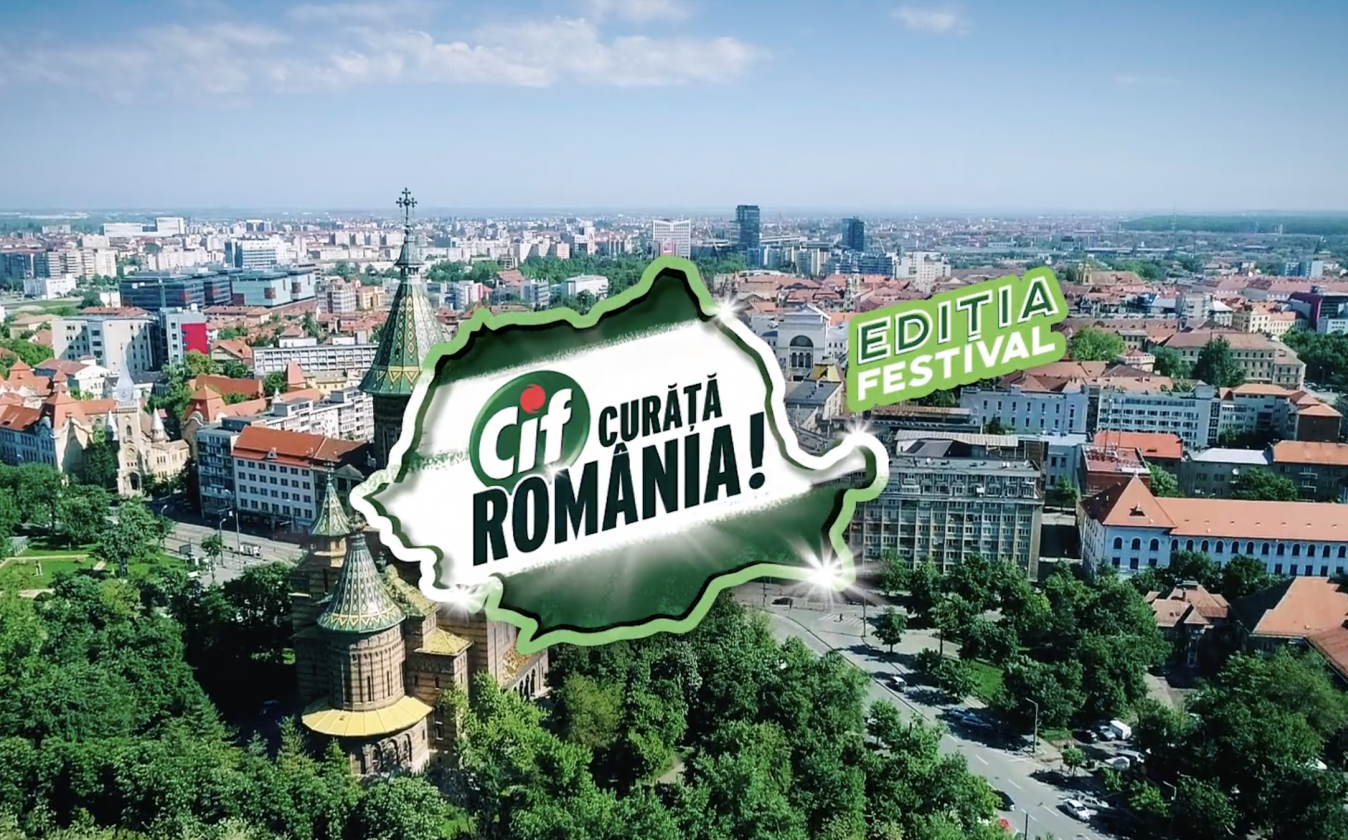 When we first met with the agency for the project “CIF cleans Romania”, we understood that this is a caravan of cleanliness that walks through different cities making old places look like new, making the dirt look clean again, as in the begginning.

This year we arrived in the cities of Timisoara and Constanța. The main thing the video production team had to solve was to find a solution to show the difference between how things looked before and how they came to be after the CIF cleaning team intervened.

Taking into account the specificity of the project, we invented several timelapse and hyperlapse solutions to show how things evolved over several days of cleaning: how fences, steps, chairs, gardeners, fountains and so on were washed and so on.

We found, practically, fixed points of the camera in which we returned every day, seeking to achieve a continuity of the position and angle from which we took the photos or filming to make a lasting timelapse, over several days, but without leaving the video / photo camera in the same place overnight.

We also resorted to a more complex process called hyperlapse which is actually a moving timelapse, a process that is also continued for several days, obtaining an evolutionary effect of the cleaning process over time, but also on the move. That is, the days passed, the object we were aiming for was being cleaned, and we were either approaching it or walking around the room around it.

Besides the fun we had with the endorsers that supported the project through their presence, here’s what came out in Timisoara:

And this is what came out after the shootings in Constanta: