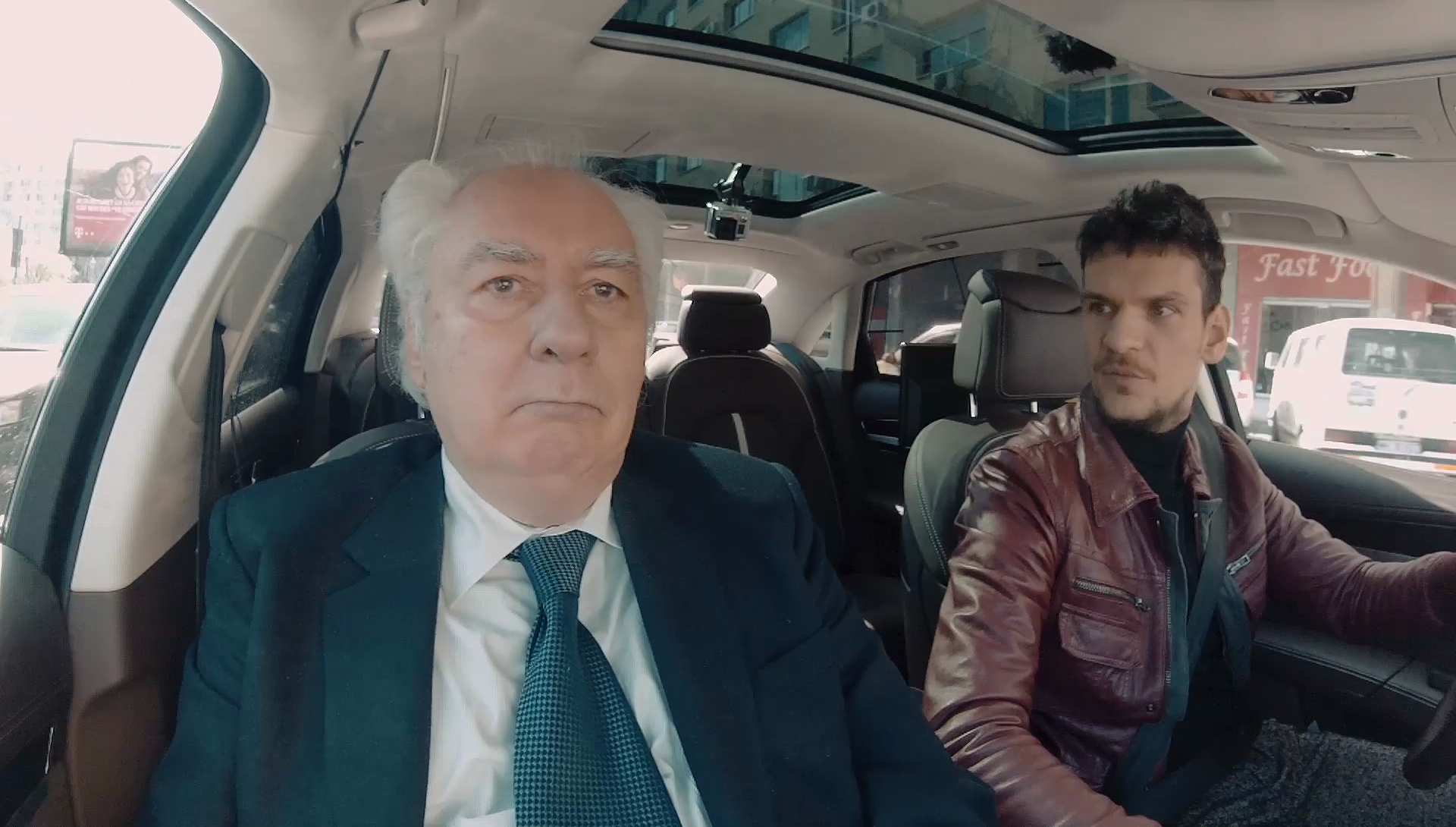 In 2016 Audi launched an interesting project in Romania – “Audi Talks”, in which Tudor Chirila is talking to a guest, and the result of their meeting turns into an assembly of the most relevant parts of the conversation.
The project is the typical “video content” model that has become more and more popular in the area of ​​Romanian advertising in recent years, the area where Parcfilm is doing great. Because, that is, if we do not boast, then who will do it?

So: on a beautiful spring day I had Tudor Chirila in a discussion with the historian Lucian Boia, as well as the latest Audi A8 model that runs elegantly on the streets of Bucharest.
But we are not in it, and this is the most interesting part. Tudor had a quiet and uninterrupted conversation with the film crew, he and Lucian Boia being filmed with 3 Gopro cameras fixed in the car, the sound recorded locally (in Audi) on a recorder and transmitted wirelessly to hear what is happening to us. 🙂
Their car was tracked by production cars and filmed from the outside.

When the conversation ended the car came back to us, the film crew, and we played a little with her to get some absolutely necessary beauty shots in this kind of movie, which, although not about the car, must < / em> be about the car 🙂

Well, here you can see a small part of the result of the story: