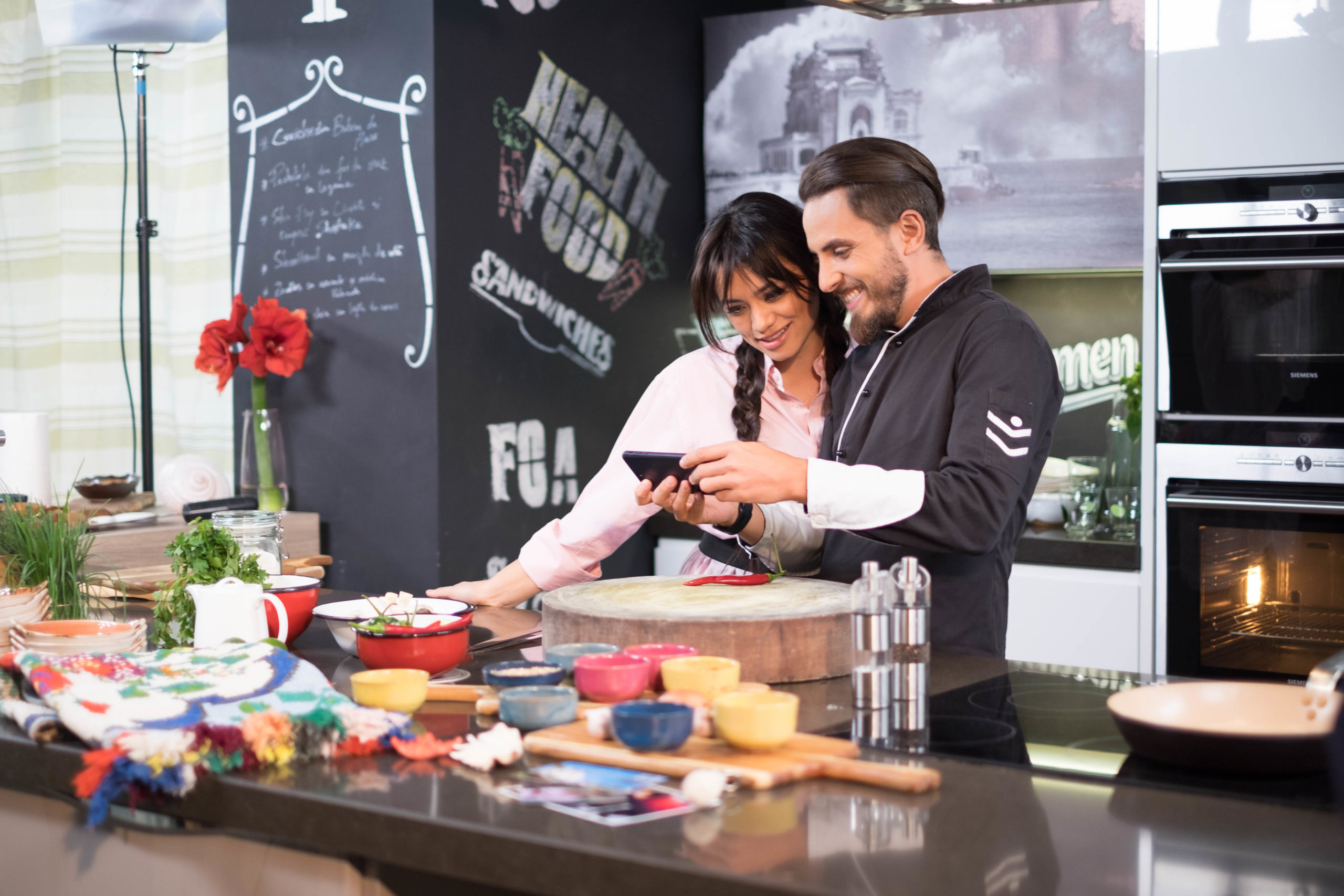 The four stories describe the experience of two beautiful days of shooting, back in November 2016. The location is the kitchen of Chef Foa, along him and his guests, some Staropramen beers and four dishes.

V8 Interactive came with this cool idea, as in having on set (the kitchen) four people from different backgrounds, both culturally and geographically. Each and every one of them has a distinctive stories, memories of childhood, mother`s recipes, so on and so forth.

Everybody had the task of bringing a ”home” recipe, in order for Chef Foa to interpret it in his own style.

All the stories were filmed in real time, without a script, while Foa and the guests were cooking. The process of cooking is real and the food had a formidable taste, it was tested by the film crew! furthermore, the dialogue – spontaneous. We sliced a carrot, drank beer and we talked about memorable experiences in our life, as was this one.

Since the shooting took place in the kitchen of Chef FOA, somewhere in Baneasa, on the ground floor of a building, in a space similar with a glass shop street, I think that we did a very nice show for those who have passed on the street in those days . Five operators each perched on a chair or a table (and that lucky ones on chairs ), a riot of lights and shooting accessories. 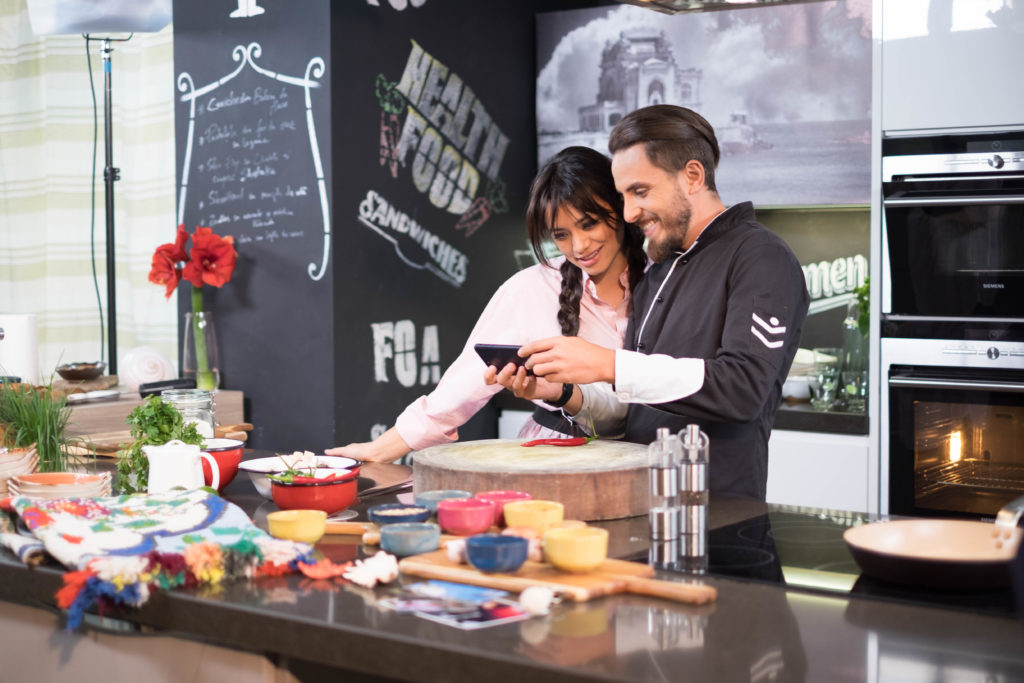 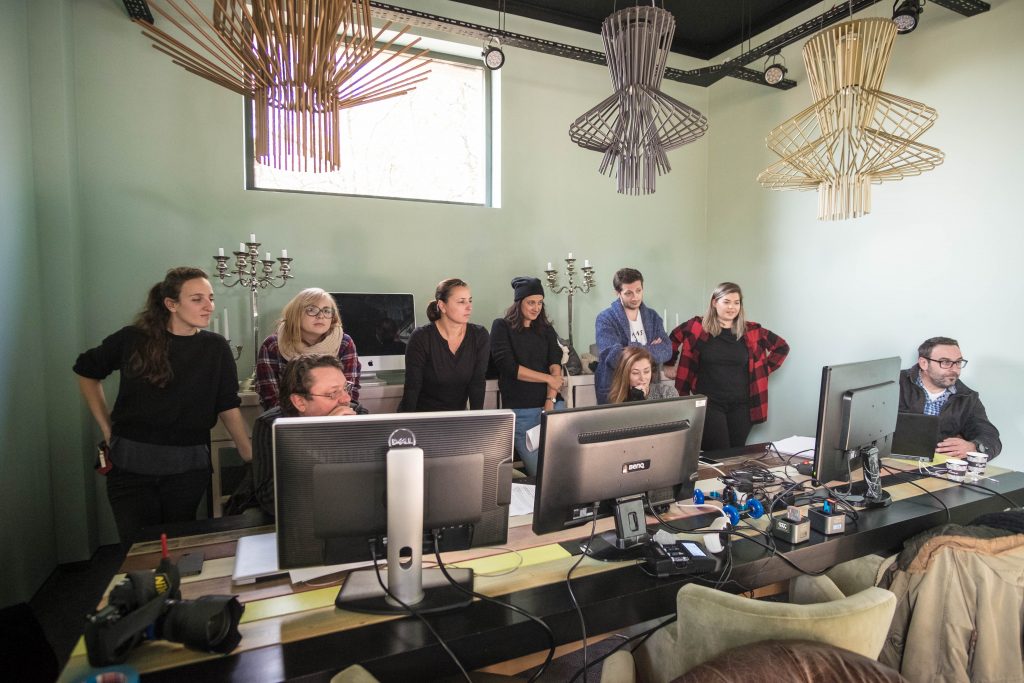 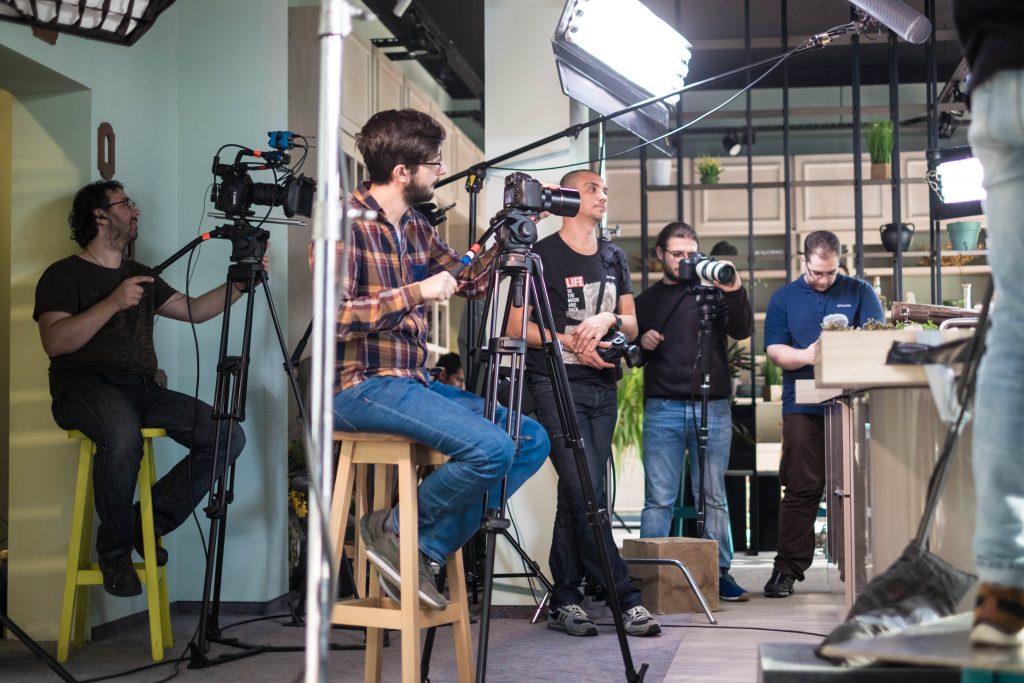 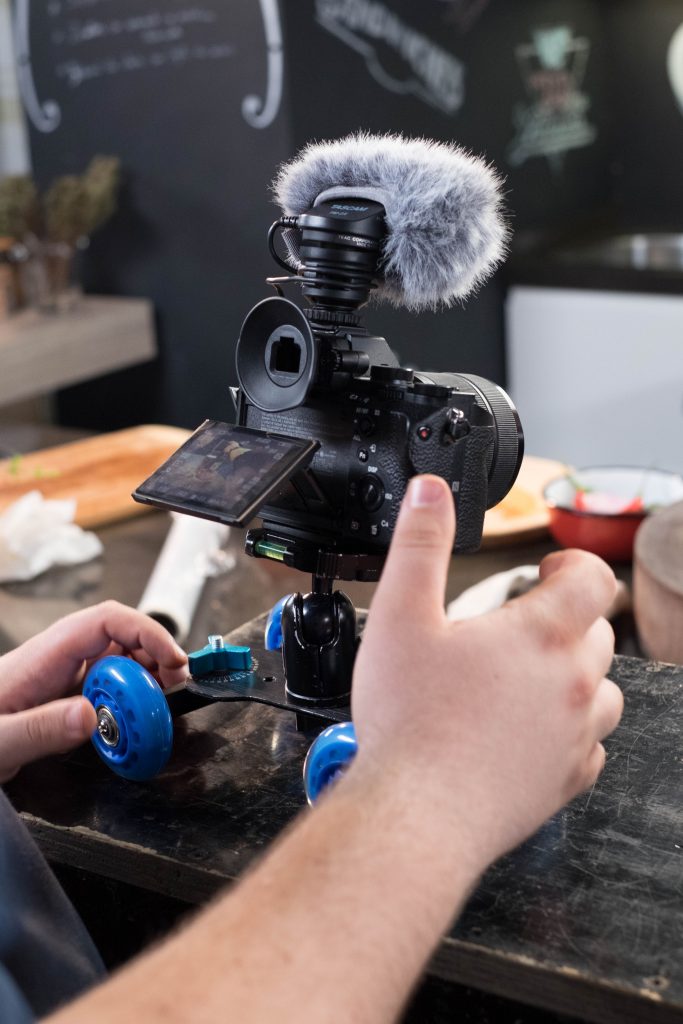 Cristi Staicu and his mini dolly: making of 🙂 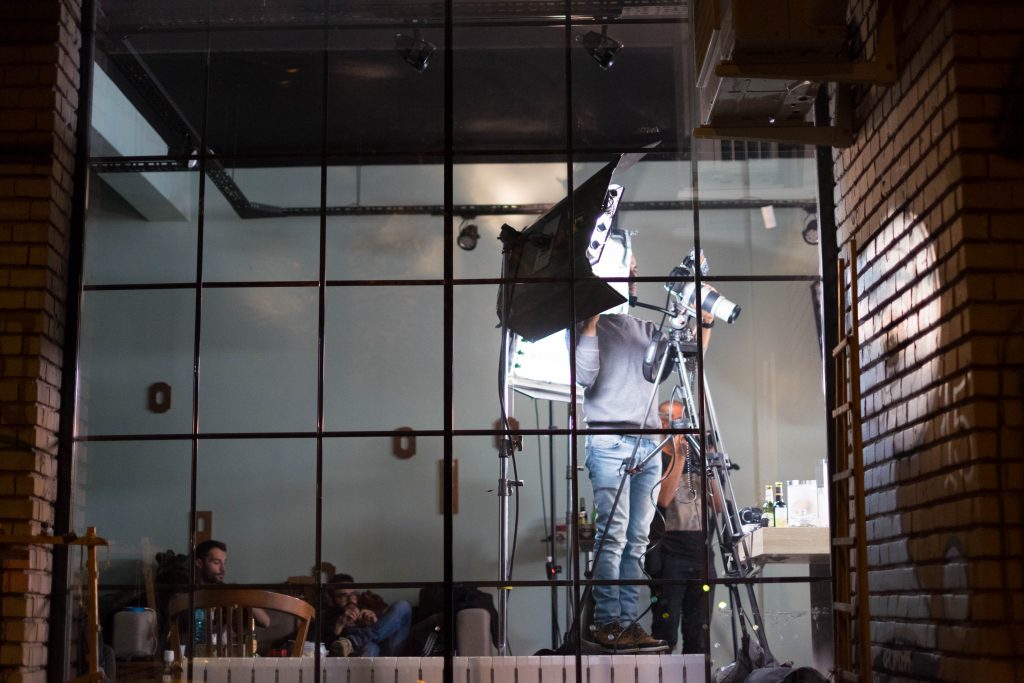