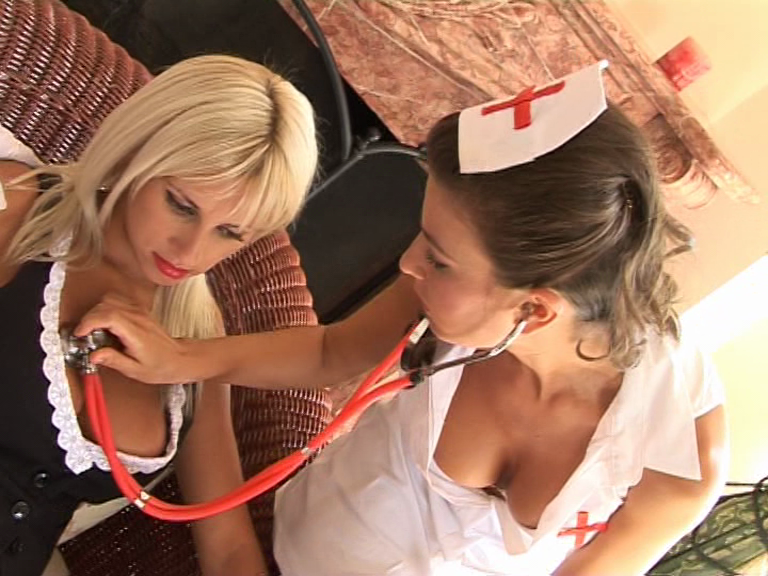 Perhaps one of the most “enjoyable” jobs I’ve ever had was when Ogilvy proposed us to shoot some sexy viral ads for the AXE client.

The goal: to do something at the limit of the broadcast, with the coolest girls from the casting agencies available at that time (2007). And of course, we had to check out the sexiest cliches: cook and whipped cream, maid and pillow fight, sexy and hard cop, a nurse,a creole masseuse. Casting itself was something epic and let’s not talk about the shooting.

Everything was filmed in one day in a villa with swimming pool in Balotesti. What a beautiful village was Balotestiul that day.

Thank you deeply, wholeheartedly, for this job!