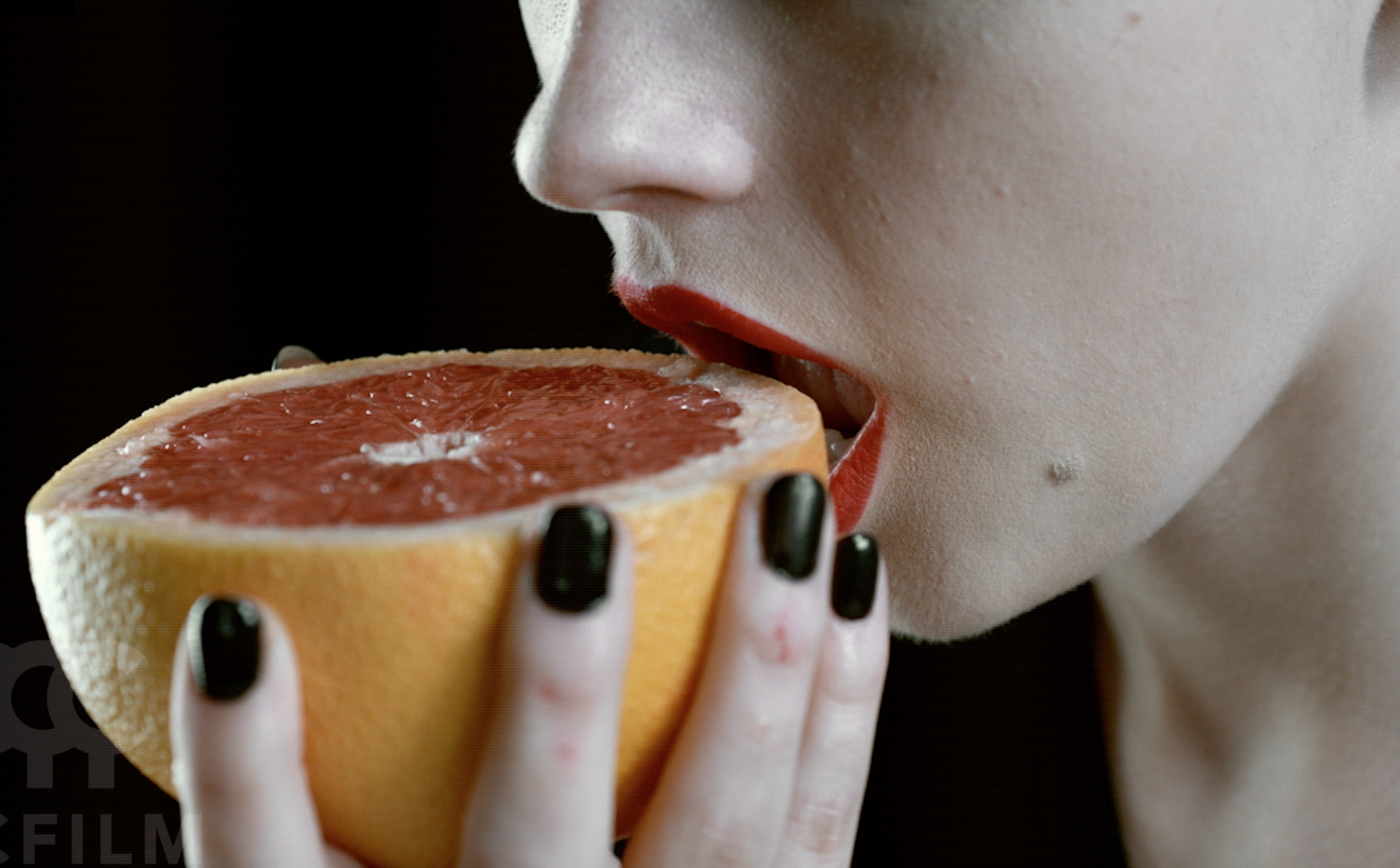 What you will see here is the first use in Romania of the new Phantom 4K GS camera capable of shooting at 4K resolution up to 1000 frames per second. Cool, right?

It all started from a discussion with Tudor Chirila who was talking about the concert launching of the new album of the band Vama from October 2017. The show was going to have a very important video component, projections that accompanied every song in the concert.

We were given the task of dealing with some extremely slow motion sequences, with fruit flying, with a mouth that bites from an orange and many splashes of squeezed citrus 🙂

The result was processed by a visual effects company that handled the Vama concert. And we made our own movie with sequences “best-of”: 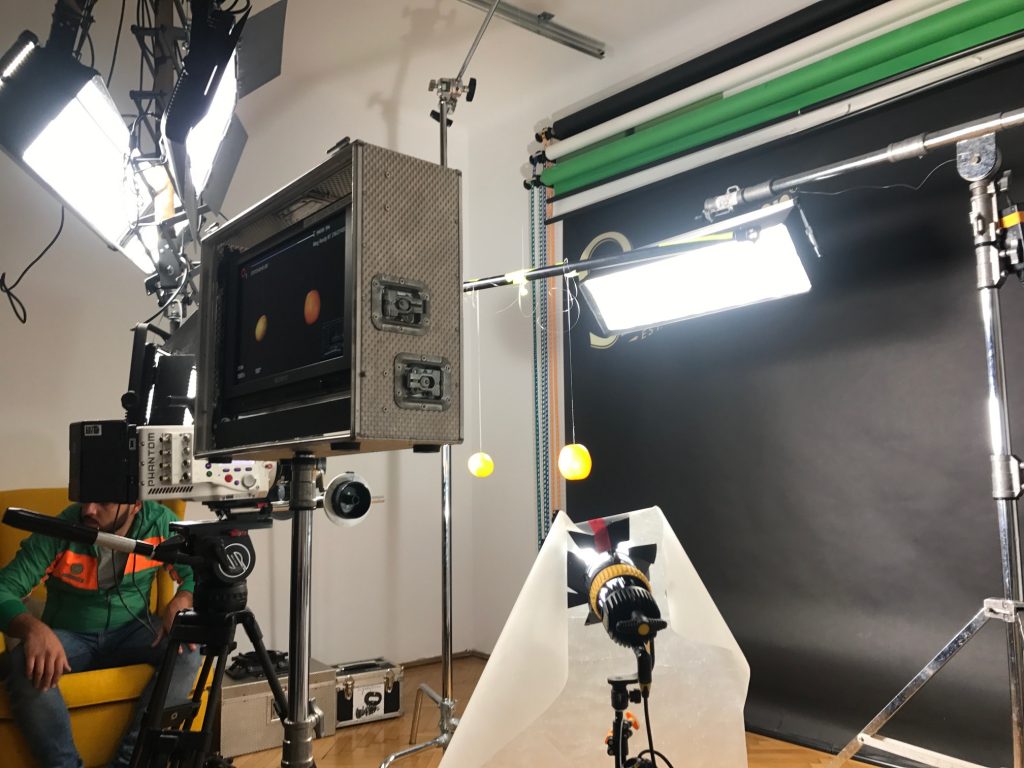 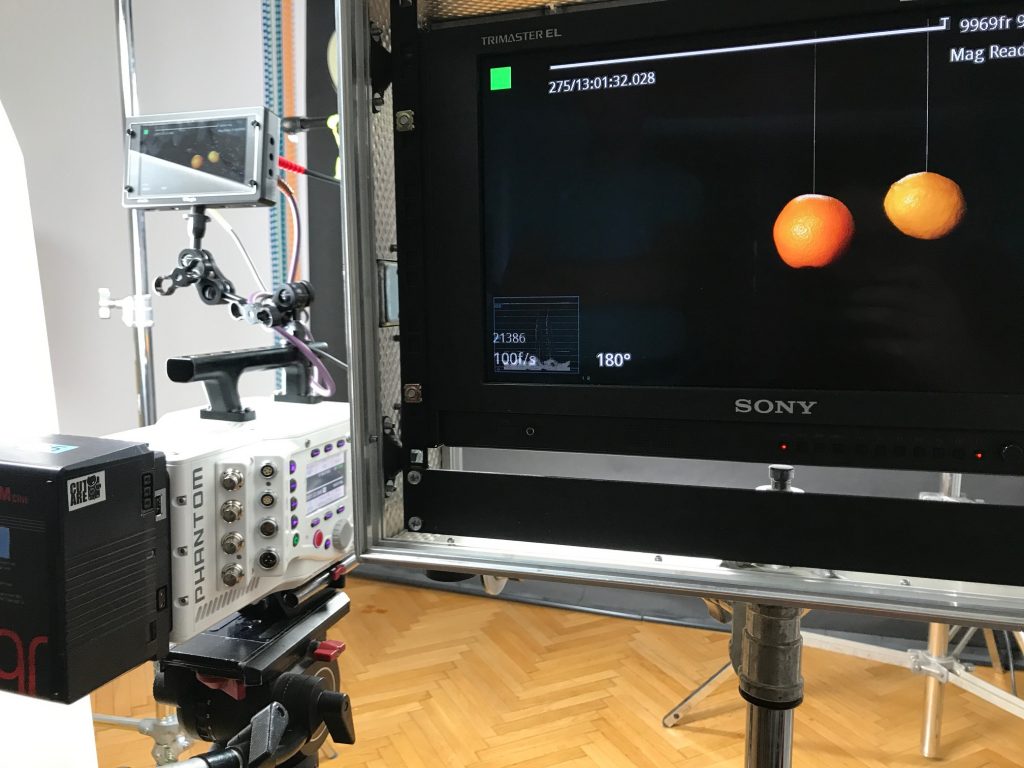 Other than that, I also filmed some very sexy mouths; for this we have no video, but who was at the concert knows what we are talking about;) 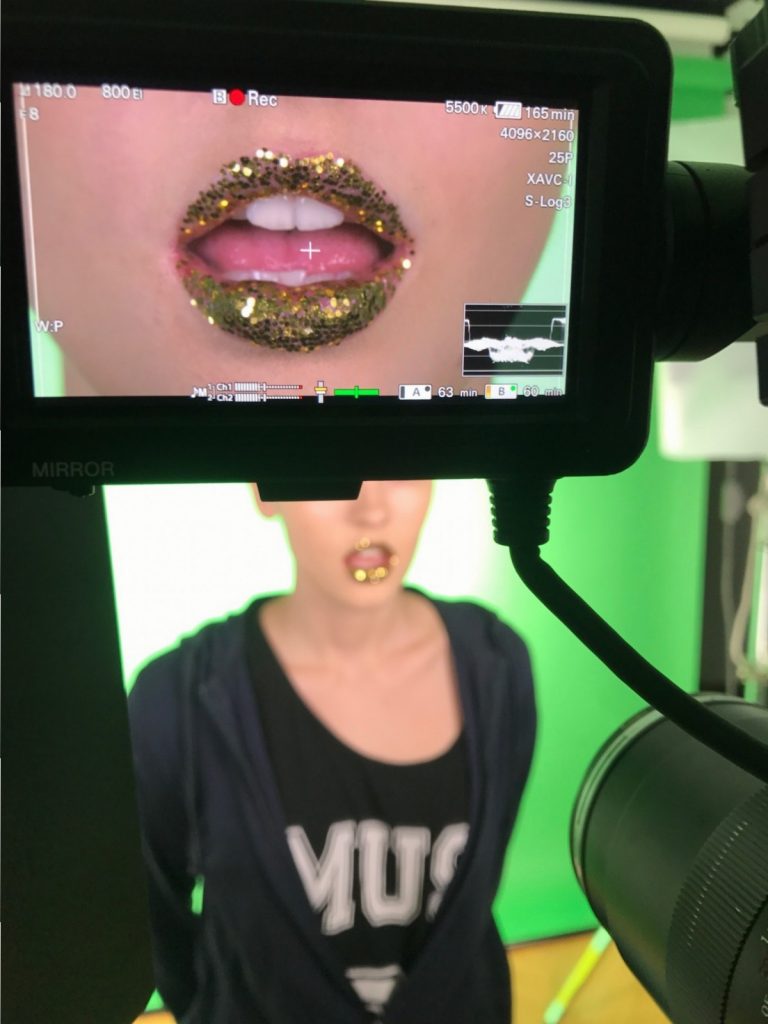 In addition, I made another video for a song in which the protagonist was a little girl angel. It’s funny this sequence in which she stands alone in on set surrounded by 5 guys 🙂 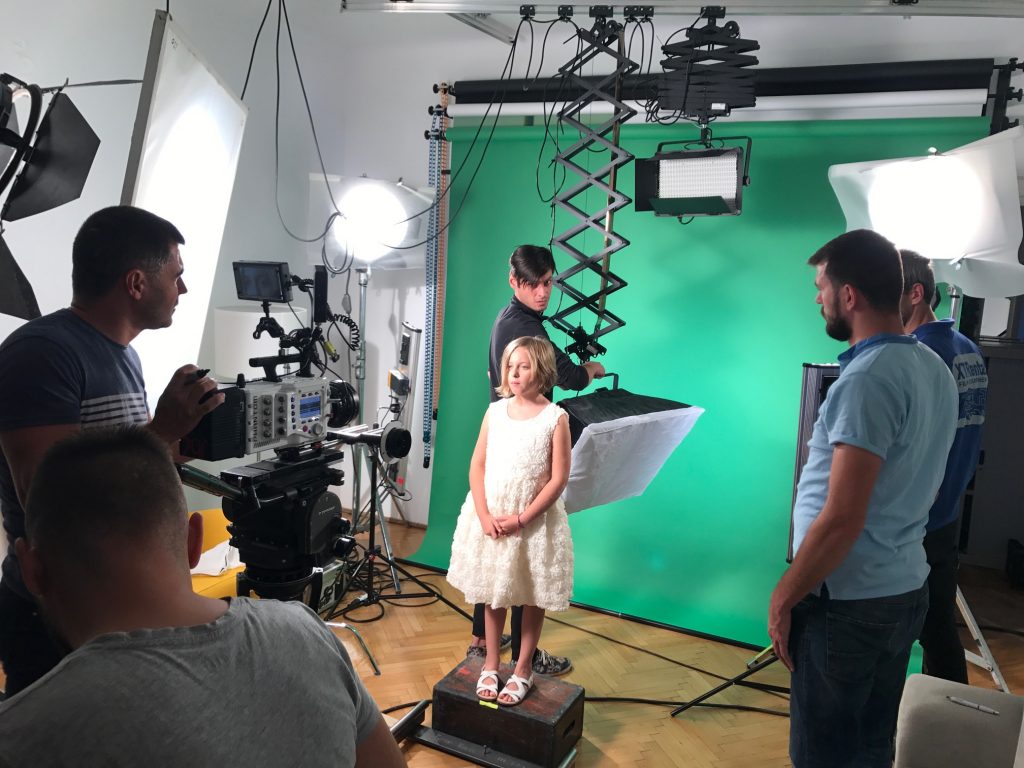 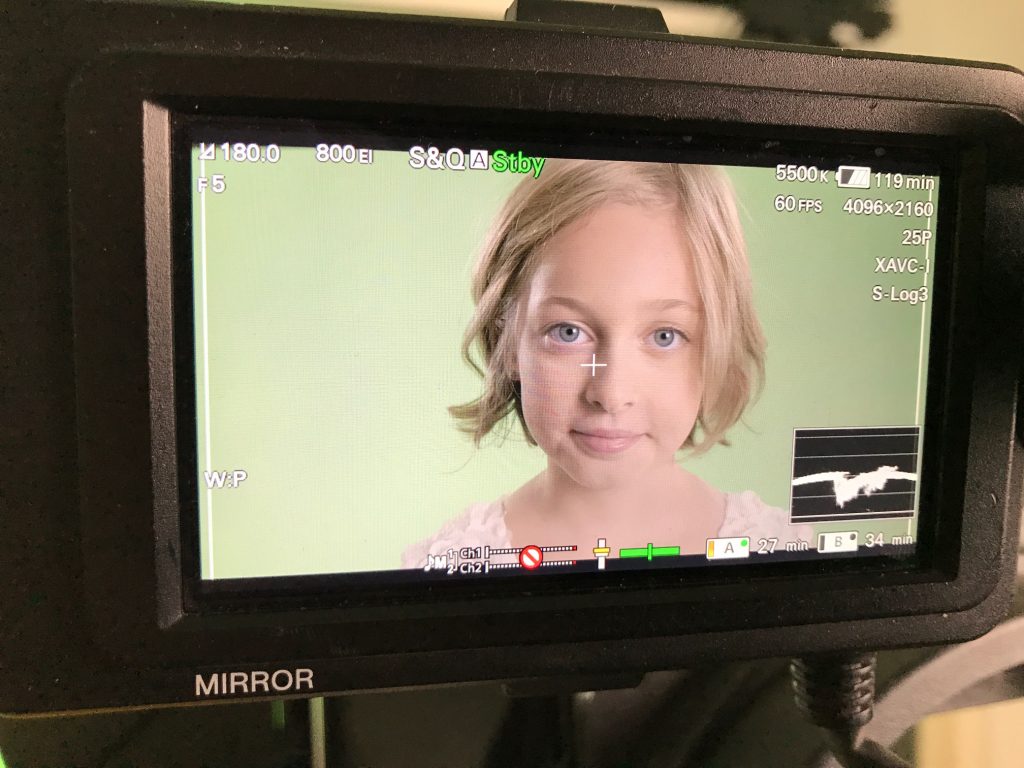