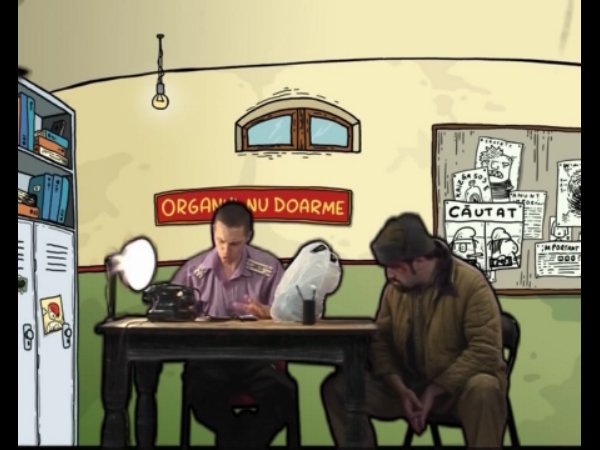 Starting with 2007, Parcfilm began producing various TV shows, besides the things that we produced at that time: commercials (big and small), corporate films, music videos (for Romania and other countries) and, occasionally, films. The beginning og the ” TV productions” adventure was Homemade.ro, produced for TVR2 for 1 season. After that season, we moved at Prima TV, where for years this had this name: Homevideo. Then, in the end, we had two spectacular editions on the National TV channel, but from where we were kicked out of the grid for mismatch with the target audience. I had a sincere regret, especially since these two last editions was kinf of a ” best of “, composed with the best sequences ever since.

But what was it all about in this show?

Simple: the concept was ” user generated content”. In each edition we launched a theme and the viewers took that idea and made a homemade video based on that idea. The movies were later uploaded by users to the site homemade.to, where these were voted, commented and downloaded by us for footage. Then, in the next show, they were awarded. A simple and noble idea that fits in every young man`s pocket 1000 Roumanian leu for a little imagination in every week. And the prize was good, the contest was honest and we were fighting against the cheats 🙂 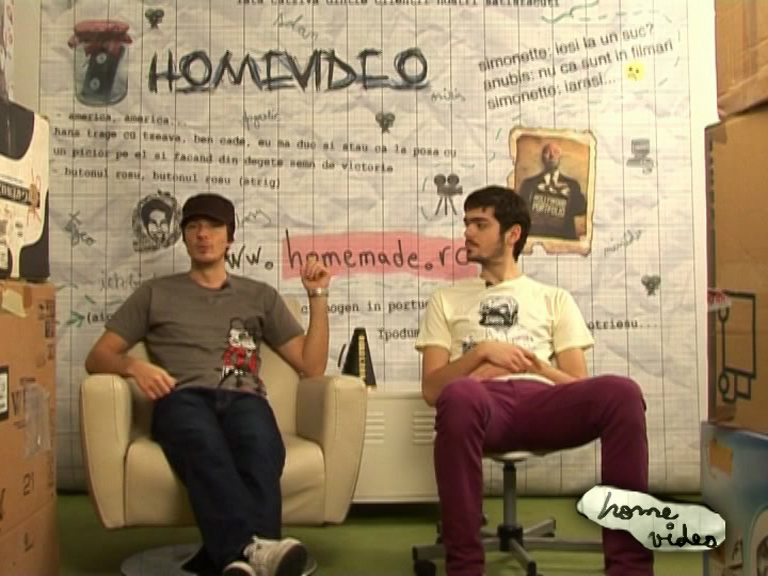 The show presenters at  “Prima TV”

Sequence from the show generic

In each edition we invited a star who commented the videos in the contest, together with us: Adrian Despot, Virgil Iantu, Vlad Craioveanu, Puya, Mihai Dobrovolschi and many others were filmed by our team during those years.

We have to say a great and big THANK YOU. The show was supported by Vodafone live! as a sponsor, and occasionally the financial support of the televisions where this show appeard until the big crisis came, when only Vodafone managed to be with us.

Who is curious – technically speaking – the parts of the show filmed by our team were filmed on the SONY Z1E cameras.

Thanks to those who have passed through time in Homemade.ro team:

0 0
No Comments
Production management for the documentary film “Tanase affair”
Shooting for Julius Meinl in Honduras!