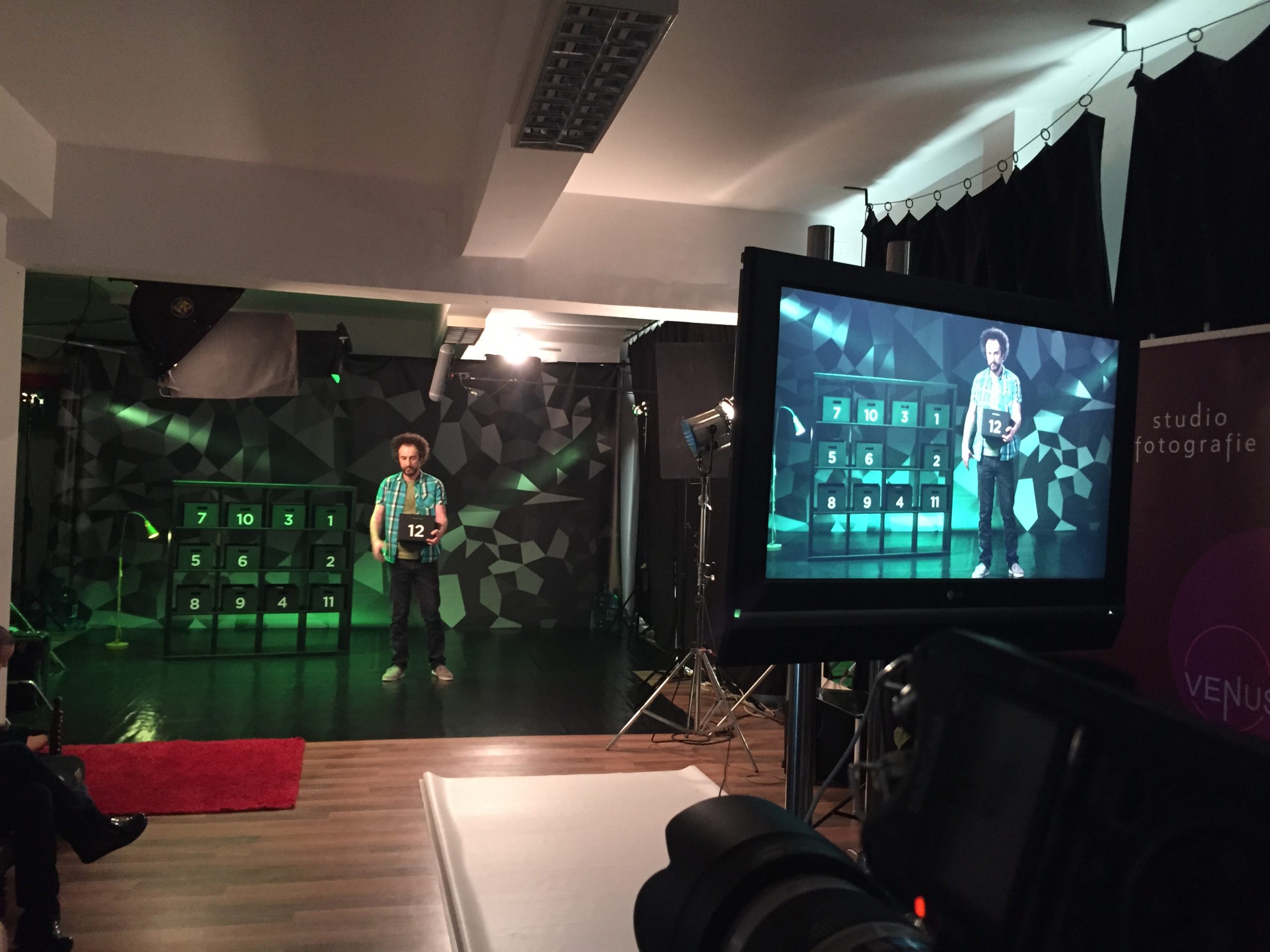 Maybe the title sounds complicated but things are not so.

In a March-April 2015 campaign, 5GUM launched a new site, 5adevarsauprovocare.ro . The site is based almost entirely on video content, which means that it is a site where almost everything that has happened has been filmed beforehand. That is, whatever you do on the site, just about any button you press, the result is a clip in which Vlad Craioveanu tells you something, invites you to do one thing or another or … just waiting for you to make a decision.

The big story is this: Vlad invites you to choose: either to discover a truth about him or a challenge. Whatever choice you make, you enter a site area where Vlad responds to you, talks to you, gives you answer options. But more do not tell not to spoil the pleasure of surfing the site 🙂
The setup, by and large, looked like this (for the first half of the website):

It is quite possible that when you read this article the site will no longer be “alive”. A taste of what happened there but can still be seen today; for example a teaser (the official one, also used in the 5Gum Facebook campaign:

During the filming I said we would play a little with some time lapse studio made with an iphone6, a GorillaPod Joby if a phone holder Shoulderpod S1 < / a>. It is a very good idea to be able to capture the working atmosphere and quickly show how everything went. And the iPhone’s new time-lapse feature is wonderful and saves you a lot of post-production work. Don’t waste time editing, exporting samd. You can use the clip exactly as the phone does; you only enter it in an editing program if you feel the need to make image enhancements or add graphics, animations or include it in an edit. As we did:

The filming took place in Bucharest, in a photo studio transformed into a film set, with a printed background (no chrome) and with Vlad making the same moves at the end and telling the same stories in order to have video content for any choice you make on site. 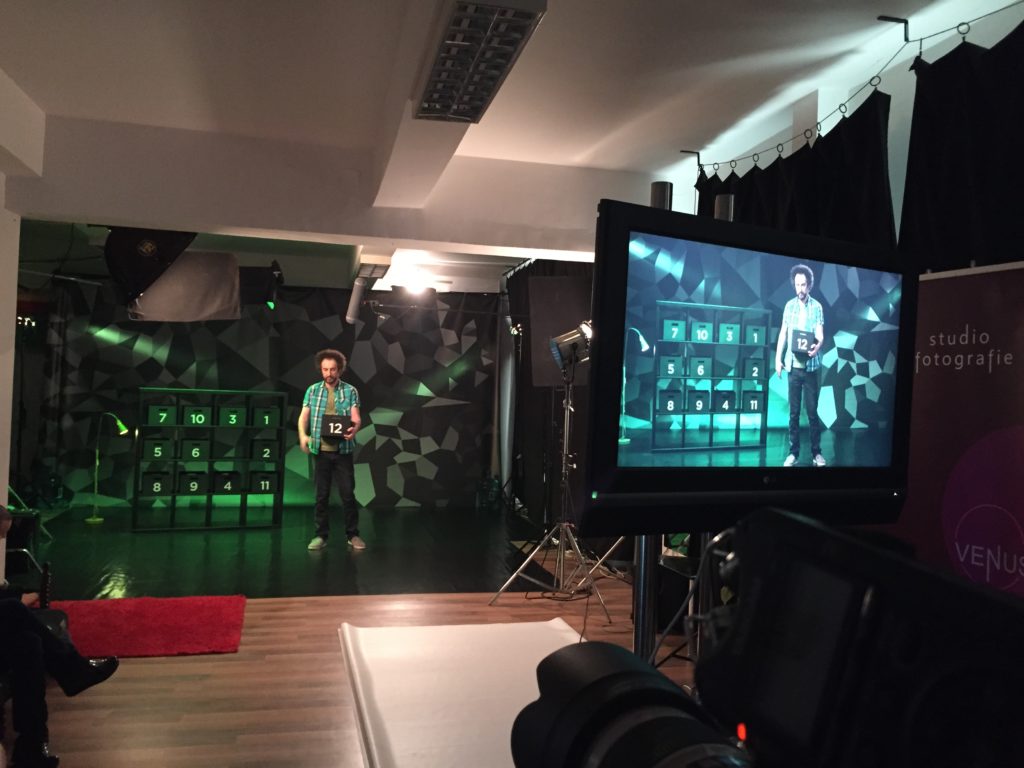