Days and nights in Paros. Some Holiday Timelapses - Parcfilm

Days and nights in Paros. Some Holiday Timelapses 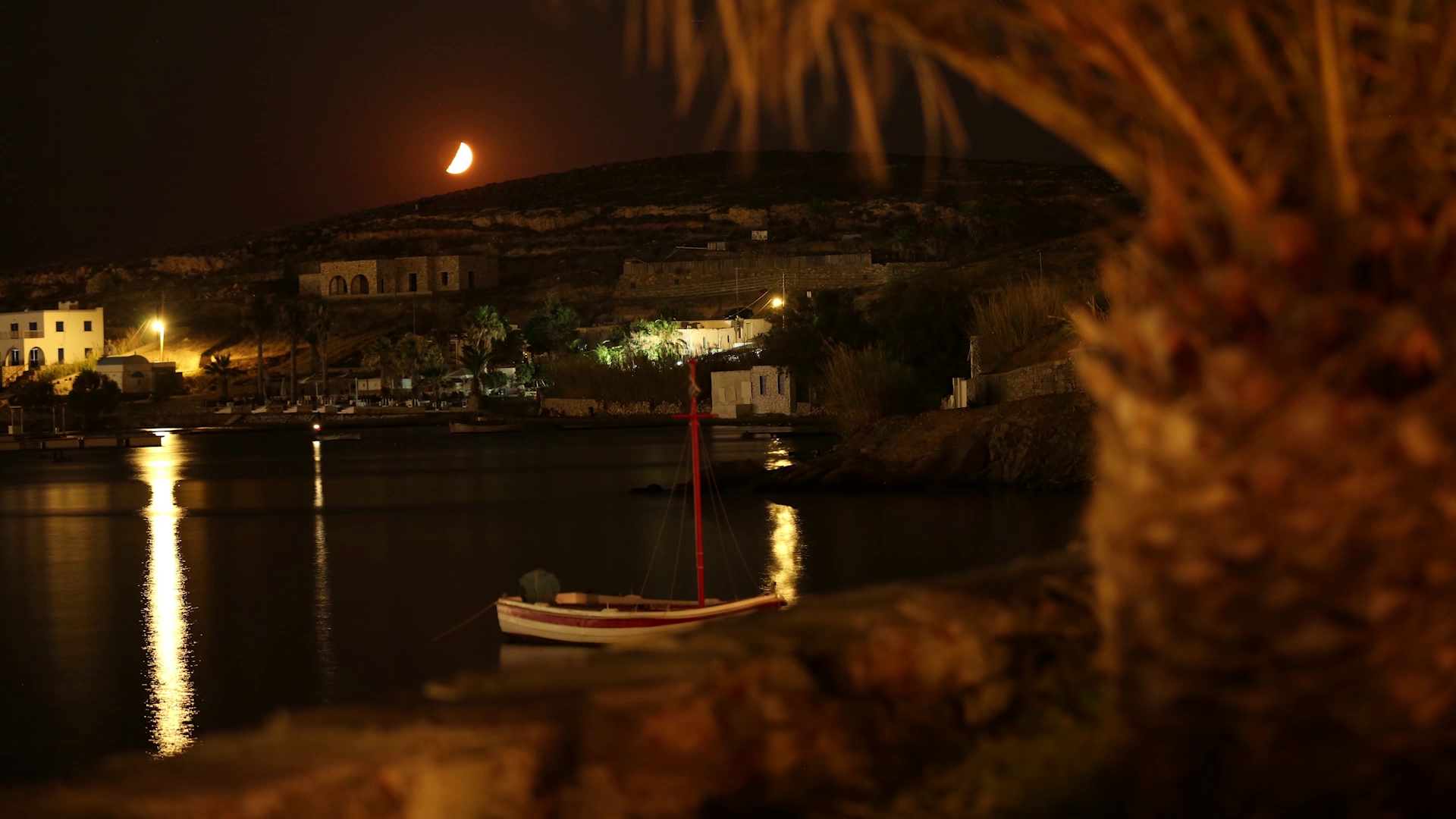 This film includes some timelapses I made during my vacation in Paros, Greece, July 2013, between kiteboarding and swimming 🙂

I had just bought the 150mm slider from Konova together with a timelapse motor 721:1 and I was so curious to see how it works. It works very very nice, but it really takes time and a lot of care to set it up, time that you don’t always have because you also want to spend time with the people around you 🙂

But still, there were some nice tries. I especially enjoy the one at 1:33 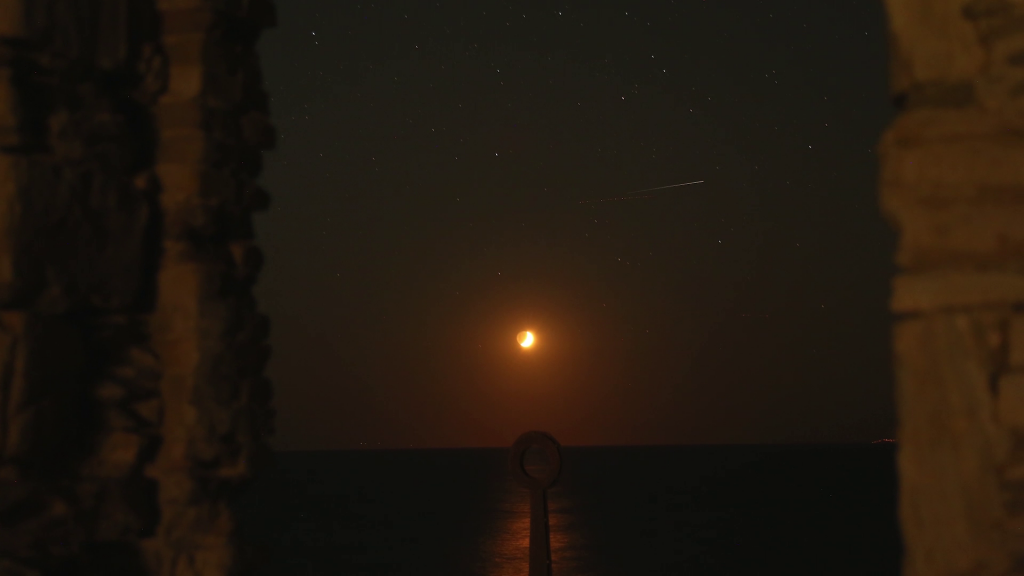 The stars are not so spectacular as one would expect from a night timelapse, but the island was very well illuminated so there was a lot of light polution. You can have the best low light camera or the fastest lenses, things just can’t get better unless you have a special astro-photography filter (which I didn’t have).

0 0
No Comments
This is how we stay in touch
Days, sunsets and kiteboarding in Drepanos