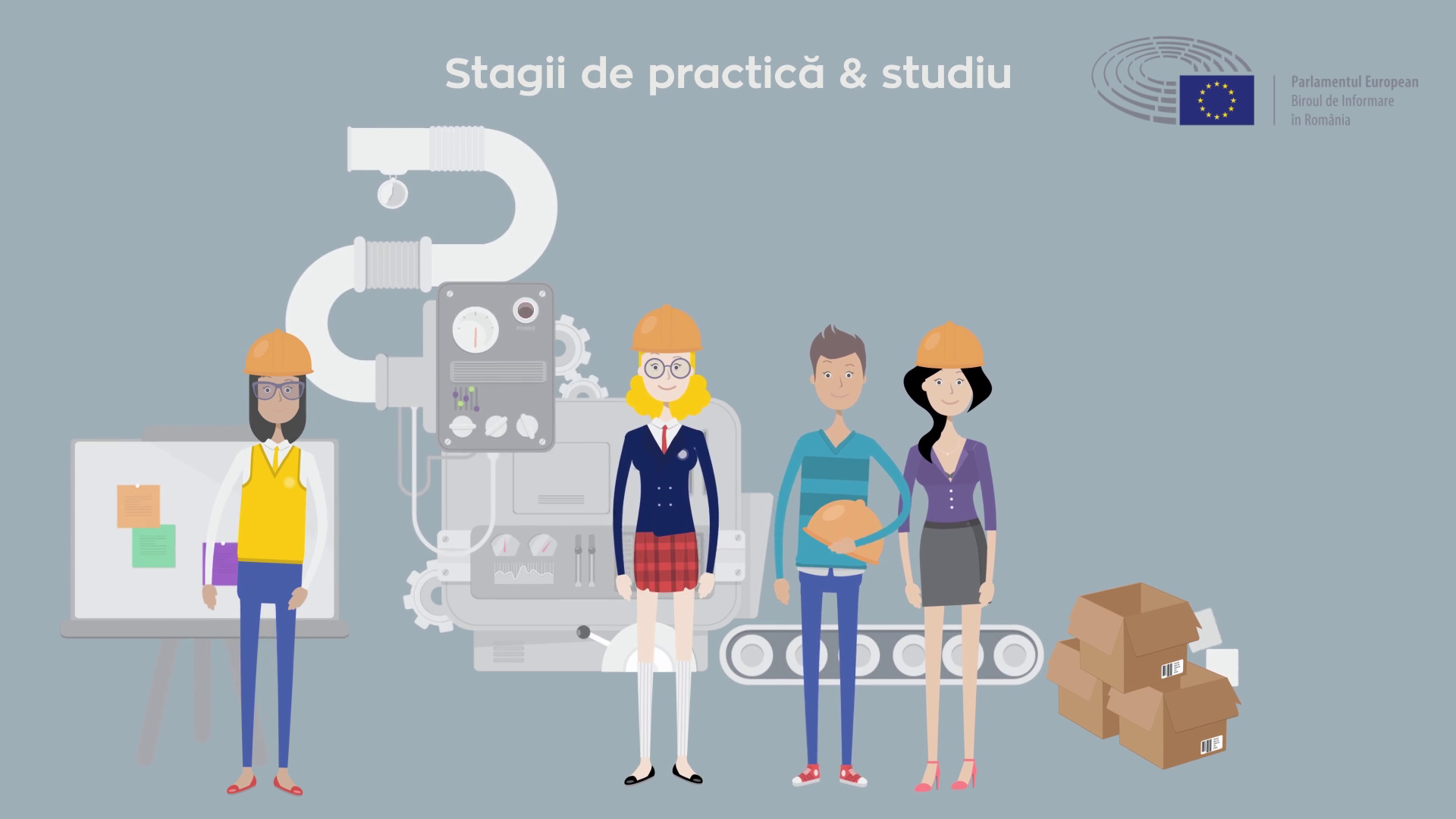 At the beginning of 2016 I had to make one of the longest “corporate” animation film that I’ve ever made.

A serious job with a storyboard, approved story and enough execution time, as it happens rarely in our hurry world.

The title of the article is long enough in order to say all that has been said: it is a presentation film for the European Parliament’s “Erasmus +” program. The technique is animation of 2D characters and objects.

0 0
No Comments
Hello Sunrise! (downtown Bucharest time lapse)
OTI tv commercials or “What we’re talking about when we’re not talking about sex”