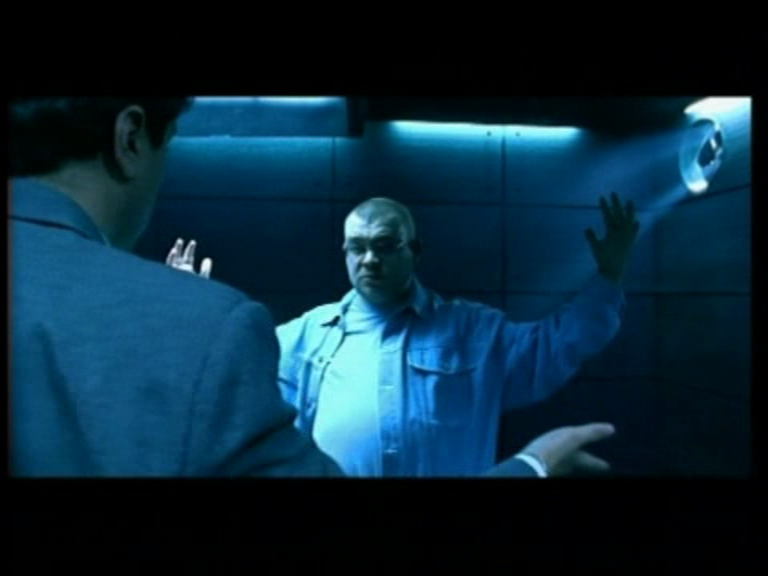 The video from the song “Romaneste” was intended to be a reconstruction of the famous movie sequences in which the policemen perform a harsh interrogation of an accused criminal while behind the “mirror” window someone stands and watches.

Because in Romania at the time there was no such premises – which look good and where we can film – everything was rebuilt on the set. 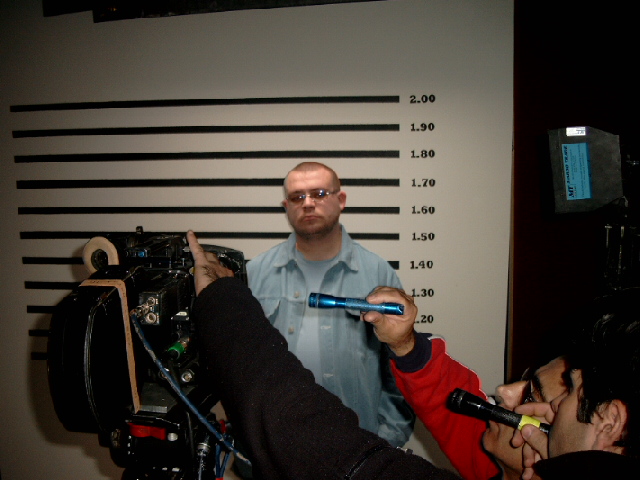 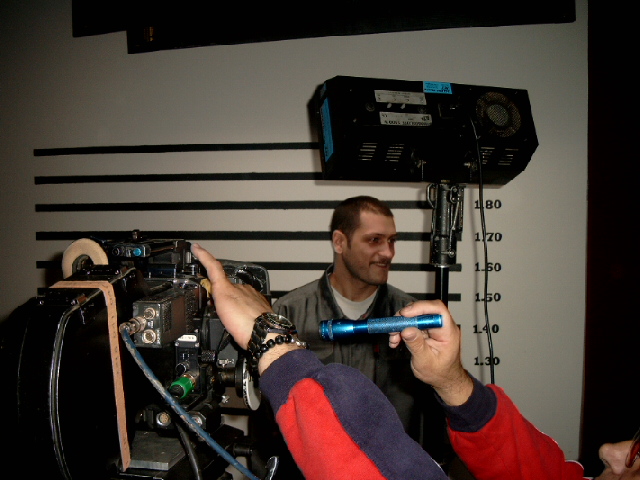 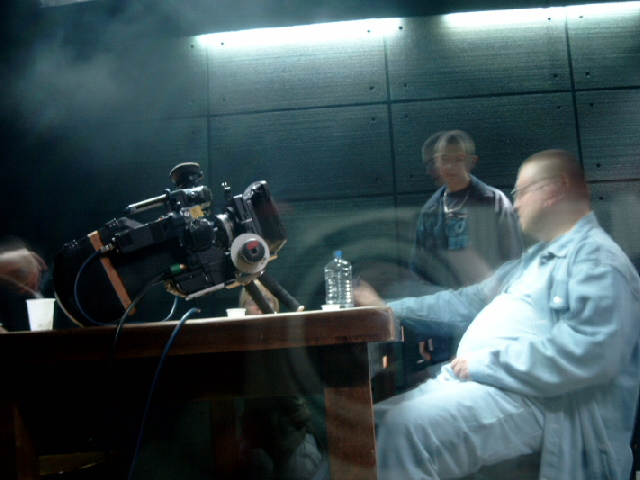 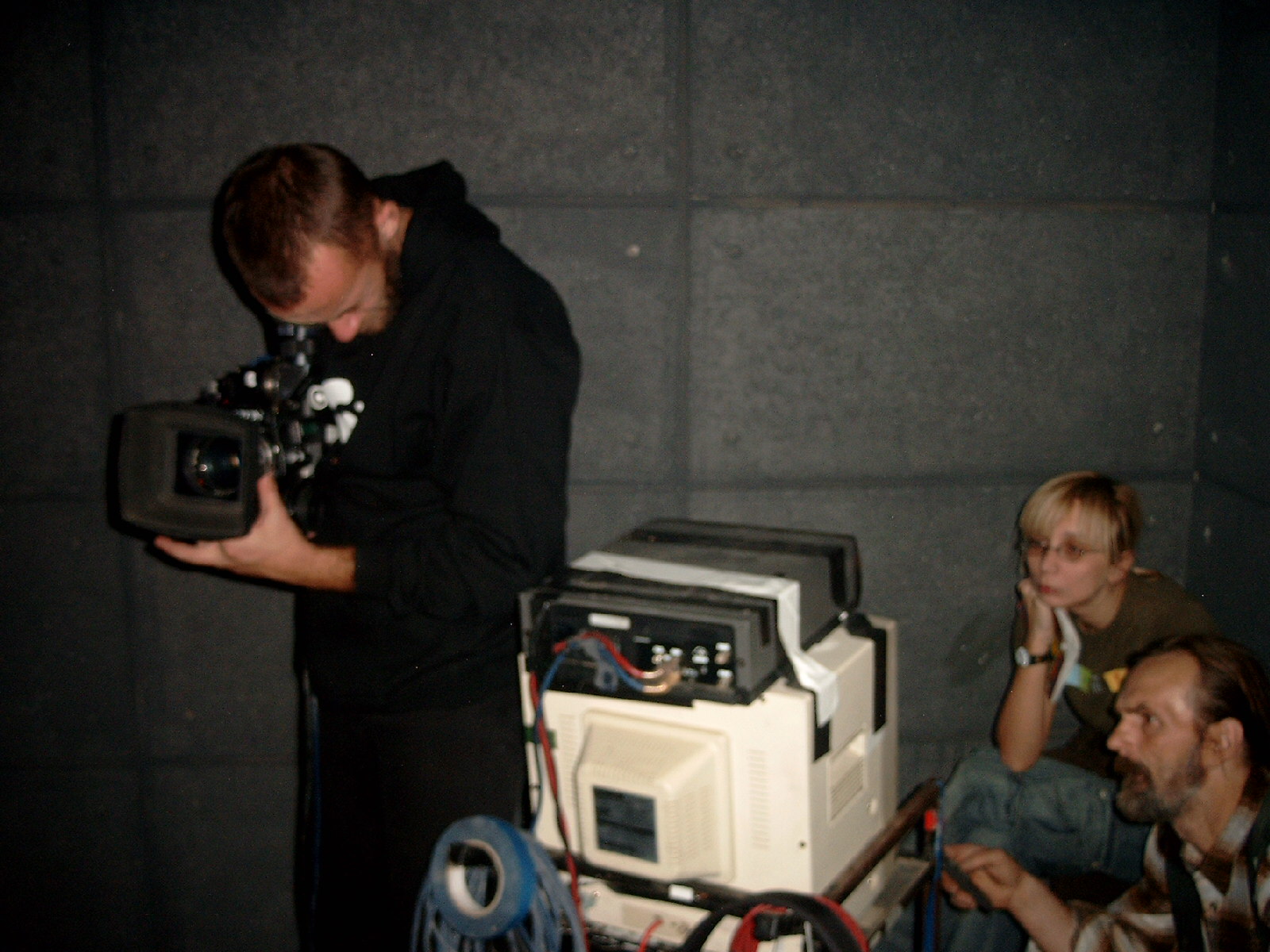 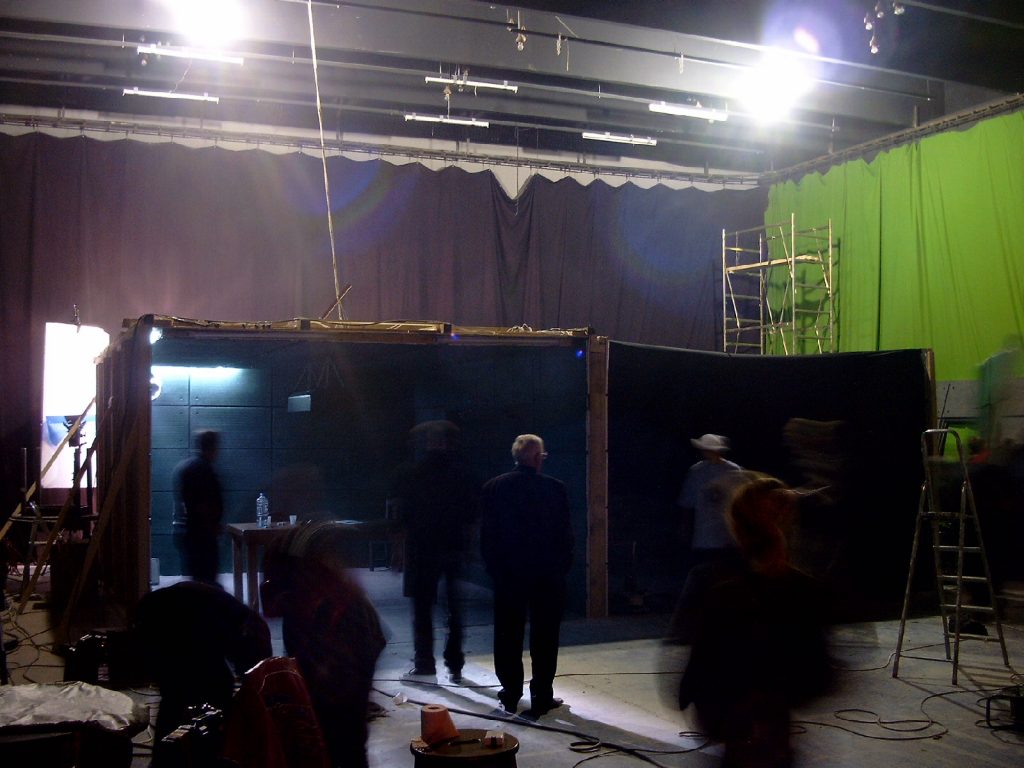