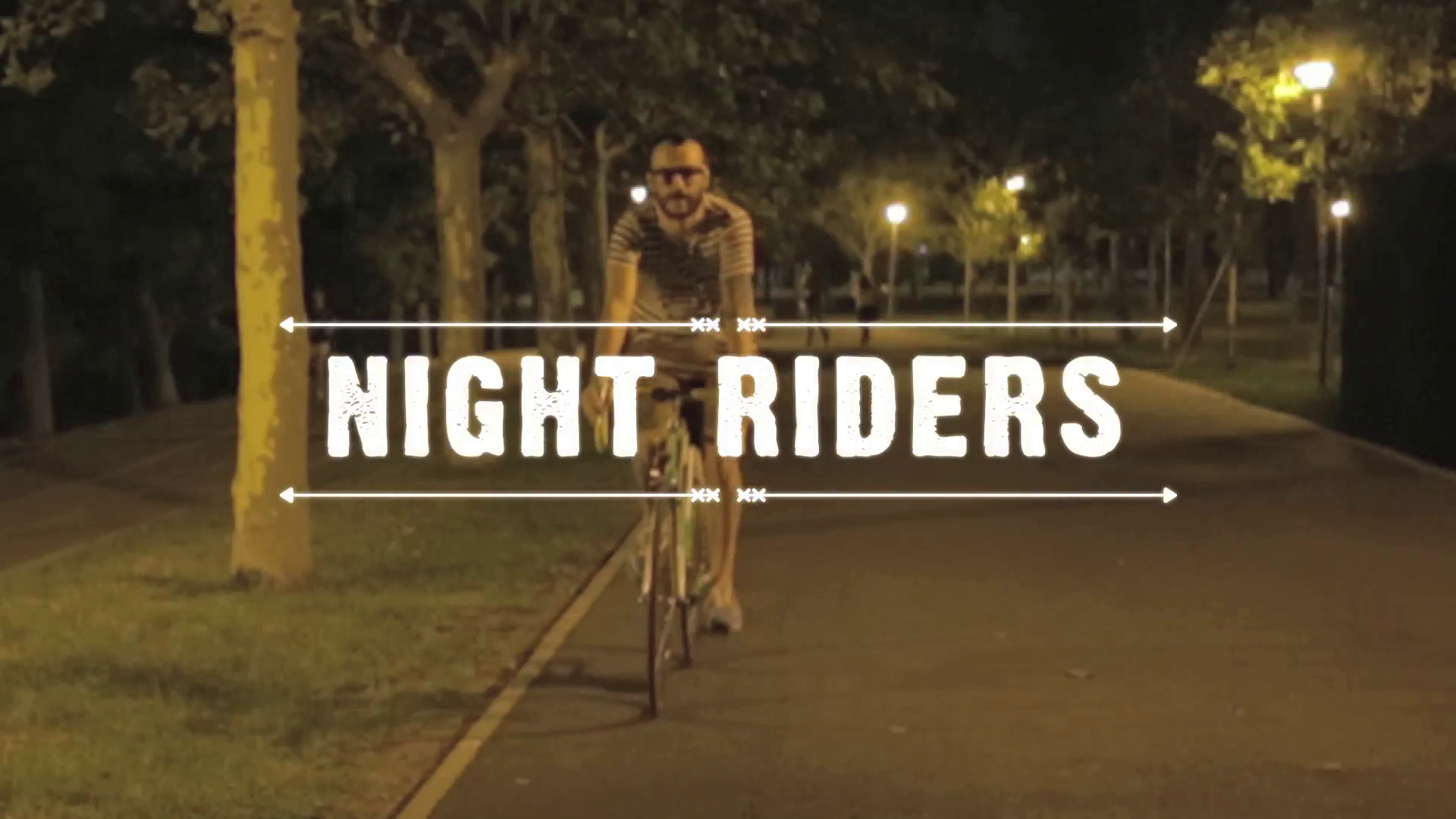 The summer of 2015 found Parcfilm really busy with a lot of shootings, video making and editing. But one project was one of the special ones as we never made a startup campaign video before.

What was it all about? “Asphalt Freaks” is the name of a new business that is trying to make its way on the biking, skateboarding (and any other night sport) accessories market. Generally, activities that take you out on the street during the night.

Asphalt Freak Stickers are some stickers that you can stick to your clothes. What’s cool about them – they reflect the light.

So you can create your own model out of the forms you can buy ( triangles, circles, squares etc); you iron them and that’s it. Well, that’s why we made the video: for less talking about it 🙂

There were two shooting days. First there were the night shots in Tineretului Park, Bucharest. It was very nice to see that some guys in the skatepark also involved in the shooting, although they were only there for fun (they’re two of the guys who jump the fence in the video above).
Here we used the Canon 5D Mark III because of its excellent low light performance, and for the visibility of the stickers we brought a trunk full of light. In the end all that was used was just a camera light at its minimum power – for those shots where the riders are coming towards the camera.

The interior shots – showing the real use of the stickers – were made with the new Sony PXW FS7 that can record fullHD up to 180 frames per second. It was our option because of the shot with the falling stickers.